Arthur Zwane, the head coach of Kaizer Chiefs, has given us a taste of what we may expect to see at Naturena next season. 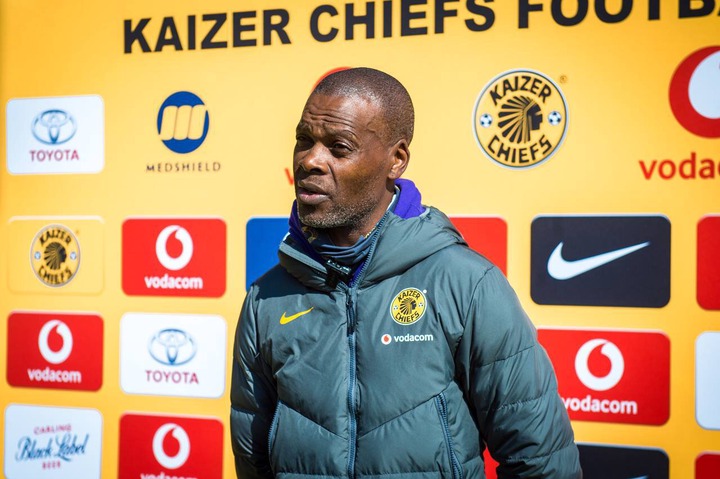 Zwane, the head coach of the Amakhosi, has given us a good idea of what kind of players we may expect to see signed in the near future.

His Kaizer Chiefs' Targets are described by ZWANE.

Interim Chiefs coach Dillon Sheppard and Zwane are working together.

Whether or not they'll be back next year is still up in the air. Amakhosi, on the other hand, have stated that they plan to strengthen numerous areas of the team for the upcoming season.

Zwane stated that the type of players he wants to bring to Naturena are as follows:

There's no doubt that we need to acquire players of great quality who are both technically and tactically adept, as well as able to keep up a high level of endurance when on and off the ball, according to Zwane.

He went on to explain what management plans to do following the current transfer window.

If we want to play exciting football, we need players that have confidence in their own abilities, no matter what position they play, according to Zwane.

We are looking for players that are as dedicated to bringing the club back to its glory days as every single supporter and member of this club.

We don't want players with low self-esteem who don't believe they can achieve their goals, because those are the players who don't belong at Kaizer Chiefs. "We are looking for athletes that are hungry for success, players who are willing to express themselves, and players who expect victory," he said.

Several key players are departing this squad, which will result in significant changes. The Chiefs are anticipated to sign a large number of players in the near future.

If Amakhosi had the chance, who would you rather they sign?