Orlando Pirates are expected to decide the futures of both the club's captain Happy Jele and goalkeeper Wayne Sandilands. 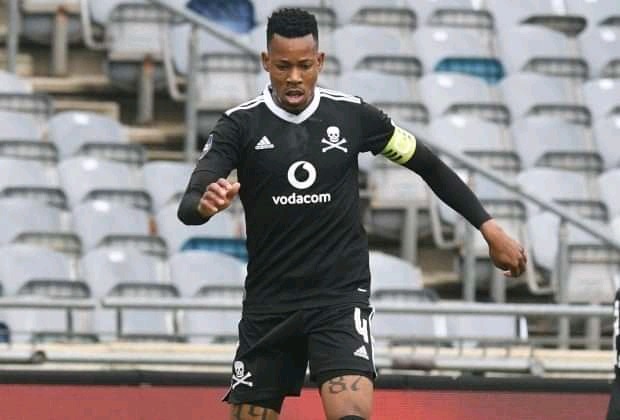 The two veteran players are on their last months of their contracts with the club with both of their stay set to end at the end of the current campaign.

The captain has not played much for the club this season after he has been battling with injuries.

He is currently working on his way back to full recovery after he was ruled out of action for a while due to a long term injury.

Sandilands has also struggled for game time this season with Siyabonga Mpontshane preferred ahead of him.

The club's legend Edward Motale has urged Pirates not to make any rushed decisions when deciding the future of the duo.

Speaking to Kickoff magazine, Motale said age does not matter in football what matters is the performance.

"With overseas-based teams, we still see players active at 38-years-old, what matters is performance and results that's all," he said.

He added that as long as the players are performing well they must be signed and retained.

Motale also suggested that the chairman must engage with the coaches when he decides the futures of the duo and the coaches will let him know. 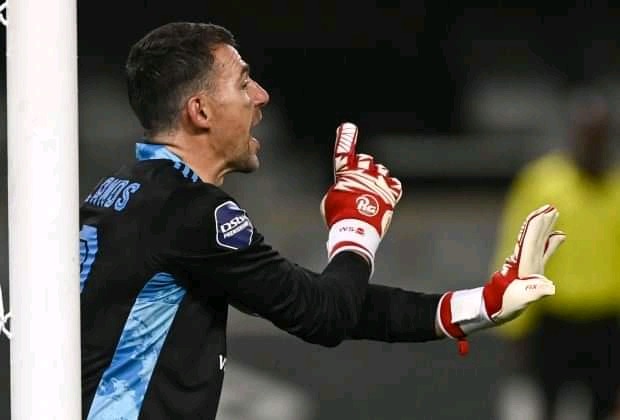 He added that the chairman is not always with the team, so he must ask the coaches on who is staying or leaving the club.

He emphasized that the decision must be made based on performance not age because age does not really matter.

Motale believes that Jele has been doing well for the club in terms of performance before he suffered an injury. 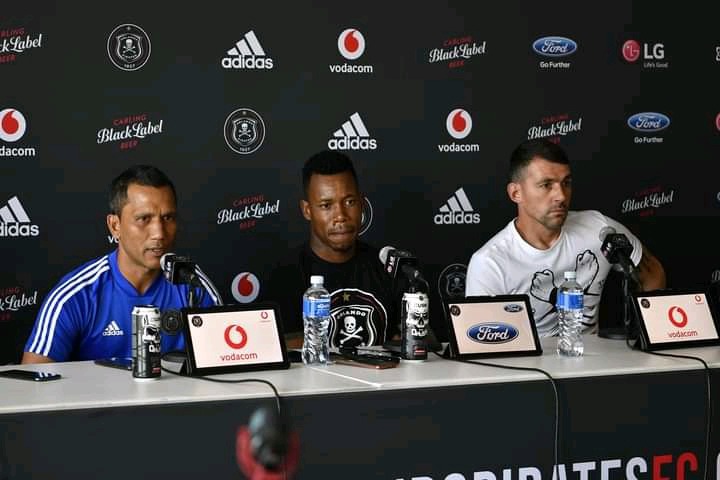 The former Bucs skipper however refused to comment on Sandilands with aims that the goalkeeper has not played much this season.

'When Will Pitbulls Be Illegal in SA?' Angry Citizens React After This Girl Was killed by 2 Pitbulls

Umjolo| Woman Given this INSANE Advise After Found Nudes On Her Man's Phone: Check It Out