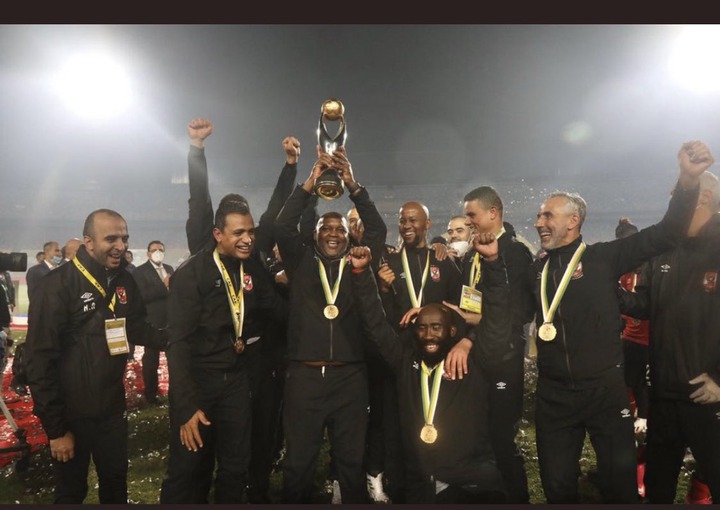 Mosimane has become the first manager to deliver the most prestigious trophy at Al Ahly since 2013.

The game couldn't have started an better for the Red Devils, after Amr El Sulya openned the scoring in the fifth minute, nodding home at the near post in what was his first goal of the campaign.

Zamalek who were only restricted to long range efforts, levelled matters on the half hour mark as veteran midfielder Shikabala produced a superb strike which nestled into the top corner from the edge of the box after eliminating three Al Ahly players. 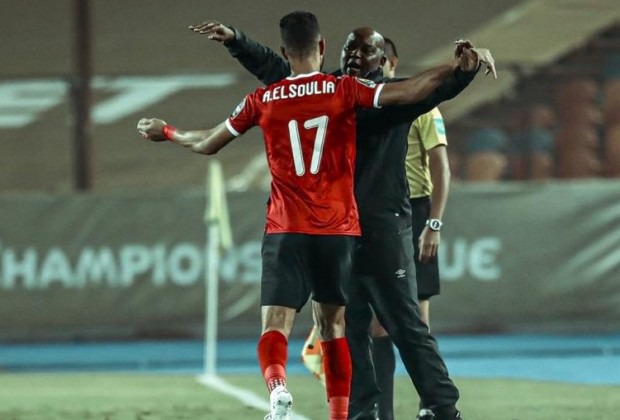 The two sides emerged from the halftime break with added motivation, with Zamalek's Mostafa El Shahat rattling the frame of the goal with a powerful shot early on in the second half.

After both sides bustled and hustled, the game becoming an end-to-end affair, Al Ahly eventually grabbed what proved to be the winning goal in the 86th minute courtesy of Mohamed 'Afsha' Magdy.

Magdy's stunning volley from distance found the bottom corner and helped seal the first Champions League title for The Red Devils in seven years, and a record-extending ninth in history. 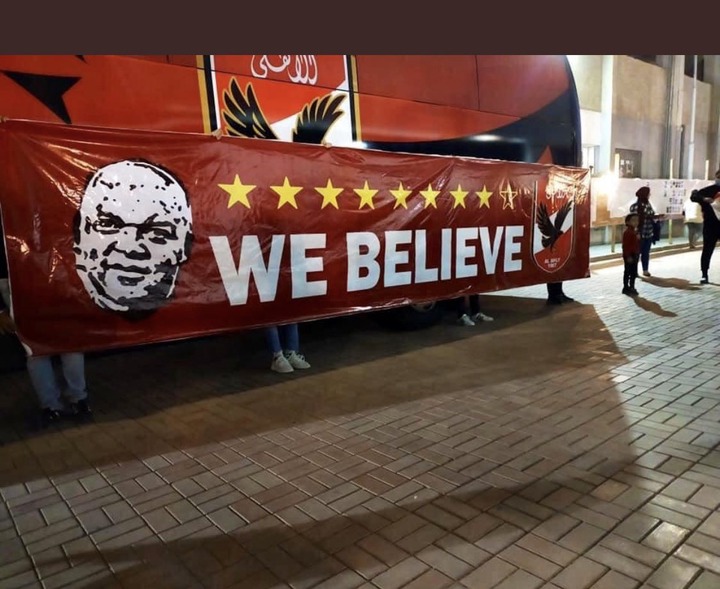 It is the 56-year-old South African tactician's second Champions League winners' medal within a space of four years.

Congratulations are in order, Mr Mosimane.

What do you make of Pitso's historical achievement?

Top 5 Countries With The Current Largest Population In Africa