Good news for the Champions, The Springboks

By MysteryKing (self media writer) | 2 months ago 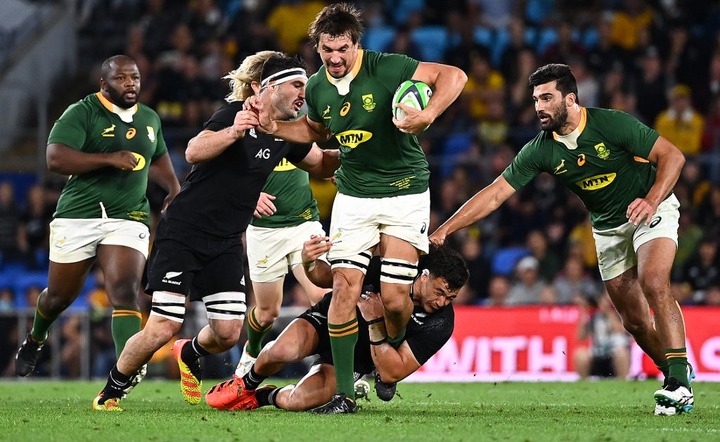 Cape Town – Never mind the three misfortunes they took in the Rugby Championship before this game. Stop stressing over the accidents. With this one show, the Springboks ventured down their situation as champions.

Ensuing to encountering an alarming 17-19 misfortune against New Zealand in their 100th Test in Townsville last week, the Springboks got back to pull off a stunner of a victory against the All Blacks, ruling the game 31-29.

There was no inadequacy of things that hung out in this battle.

All things considered, how the Boks fought back to win this model was incredible. In the wake of being 11-20 down not well before half time, they ran in 20 concentrations in the resulting half to overwhelm the opposition in a spine chiller of a test.

Last week, the Boks lost by two to the Kiwis in a game they may have won. This week, they started unequivocally and well in control, perseveres in pressure minutes when they were behind, and got back from a tremendous centers deficiency to show that they can seek after games.

The way where they contrasted their game was likely the best takeout.

They clung to their customary characteristics, with their pack putting in a significant show, their lineout, in any case, a couple of issues, worked a treat as a rule and their player was a great sight. Their kicking game was OK. Additionally, one of the most fulfilling subtleties to see was the meters and passes on made division, where the Boks coordinated 378 meters appeared differently about the Kiwis' 312 and 86 passes on to their 82. That, but the tackle subtleties were moreover telling – 120 diverged from the South Africans' 109.

The replacements and timing of the subs were furthermore incredible, and the Bomb Squad was the fire.

There were moreover some stunning previews of witchcraft, as Lukhanyo Am's offload, I'm the advancement to Damian de Allende's endeavor and replacement Frans Steyn's 50-22 kick that set up the system for Makazole Mapimpi's endeavor. There was Duane Vermeulen's sublime breakdown take which won the Boks a discipline straightforwardly before the posts. Moreover, shouldn't something be said about Elton Jantjies' dump objective from 40 meters out?

If whenever we required a show to show that the Boks can do both – fortify and rule really – Saturday's down should be the standard.

Not really set in stone Series influence the British and Irish Lions, this game was the best fixing. 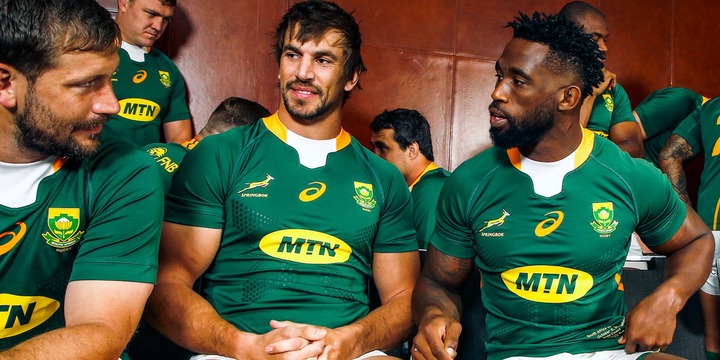 So much for 'unacceptable, bumbling, terrified'. This Springbok execution yelled 'champions!'.