Jose Riveiro, head coach of the Orlando Pirates, was pleased with his team's tenacity in their victory over Royal AM. 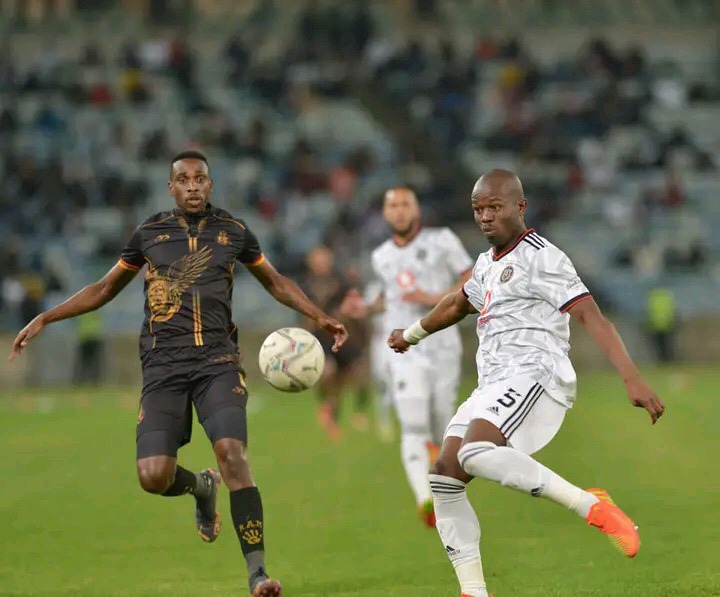 On Wednesday night at Moses Mabida Stadium, the Buccaneers defeated RAM for the first time, 1-0.

One goal by Deon Hotto in the first half was all the Buccaneers needed to take home three points and their second victory of the year.

With tonight's victory, the Pirates have moved up to fourth position in the standings, with seven points from four games played.

Speaking to the media after the game, Riveiro reflected on the positives he took away from the contest and praised his team's performance.

According to the head coach, his team played well for the first half of the game.

"This is a very polished presentation. In addition, I thought we did a fantastic job on defense today "It was his words.

He voiced his displeasure at his team's sloppy passing and fumbling after regaining possession. 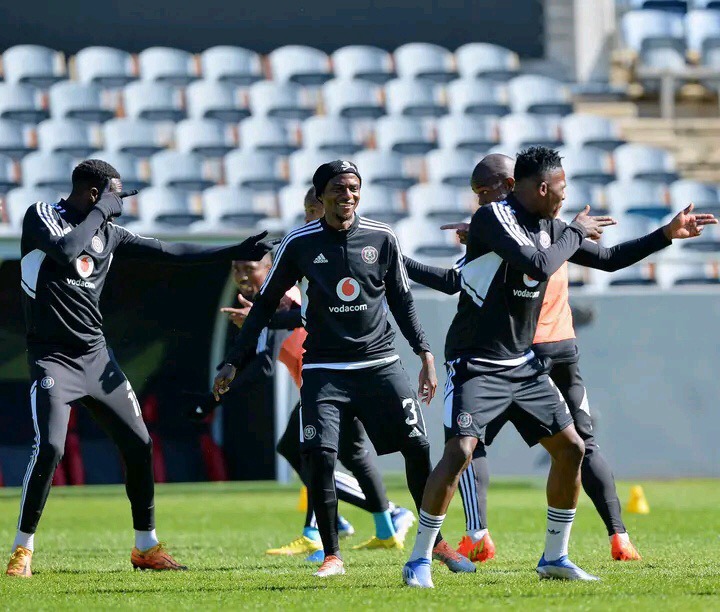 He believed that his team needed more time with the ball, possession, and minimal damage.

The head coach has praised his team's stellar defensive performance and stated that he did not notice any obvious scoring opportunities generated by the opposition.

In addition, the trainer disclosed that their defensive positioning was subpar. 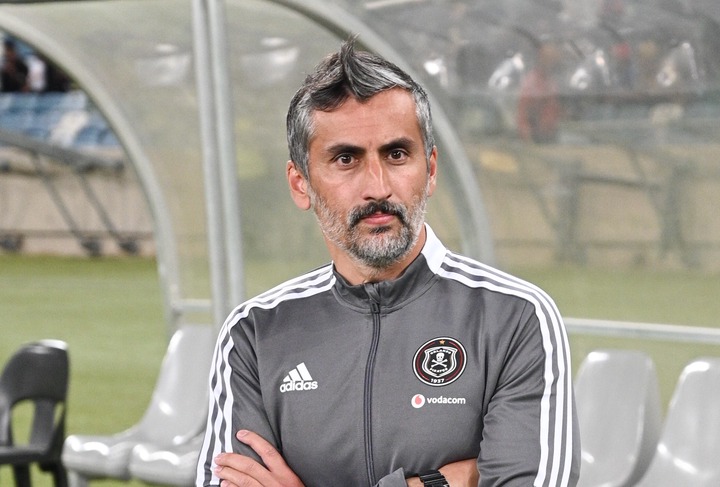 After praising the players, the technical staff, and everyone else who contributed to the club's victory, the coach remarked that he was encouraged to watch his team fight to the end.

The team will play Supersport United at Orlando Stadium this coming weekend.