Real Madrid Rodrygo, Vinicius Jr., and Militao, all of Brazil, are getting ready to sign new extensions to their respective contracts with the club. Fabrizio says that Rodrygo, Vinicius, and Militao will all have their contracts extended until 2026, while Fabrizio says that Militao's contract will be extended until 2028. The future success of Real Madrid is heavily dependent on all three of these individuals. Their buyout terms will be set at one billion euros each. 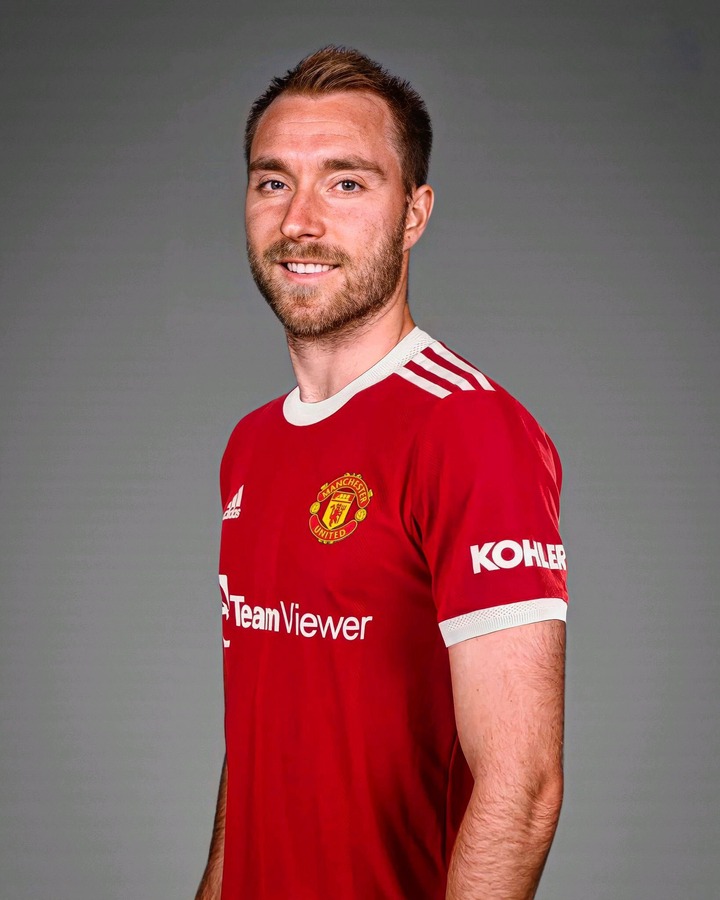 The club Man United is about to make two acquisitions.

The transfer window is starting to see increased activity from Man United. This week, the team plans to announce the signing of two new players. While Tyrell Malacia has finished his medicals and even signed his contract, Christian Eriksen has verbally agreed to join Manchester United on a three-year deal. Malacia's move has already been finalized.

Barcelona has made two new signings, which they have announced. 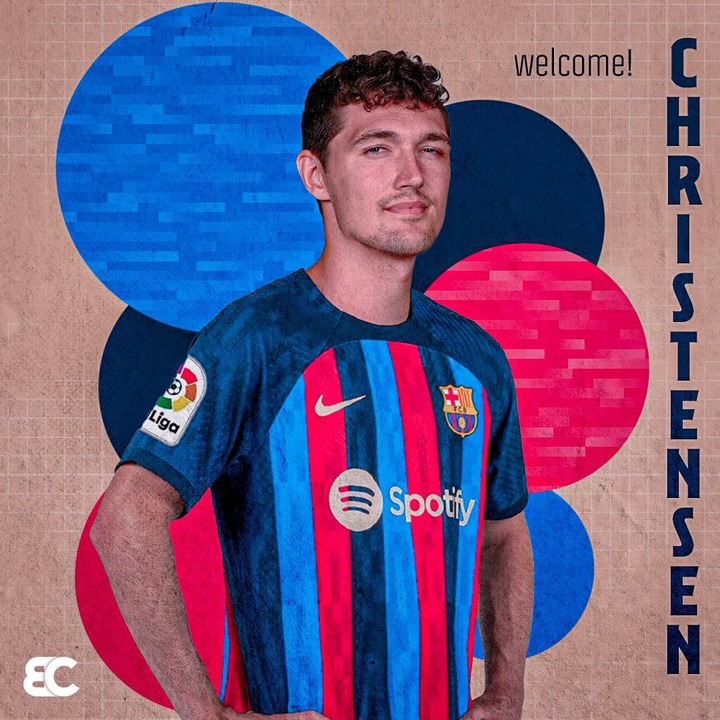 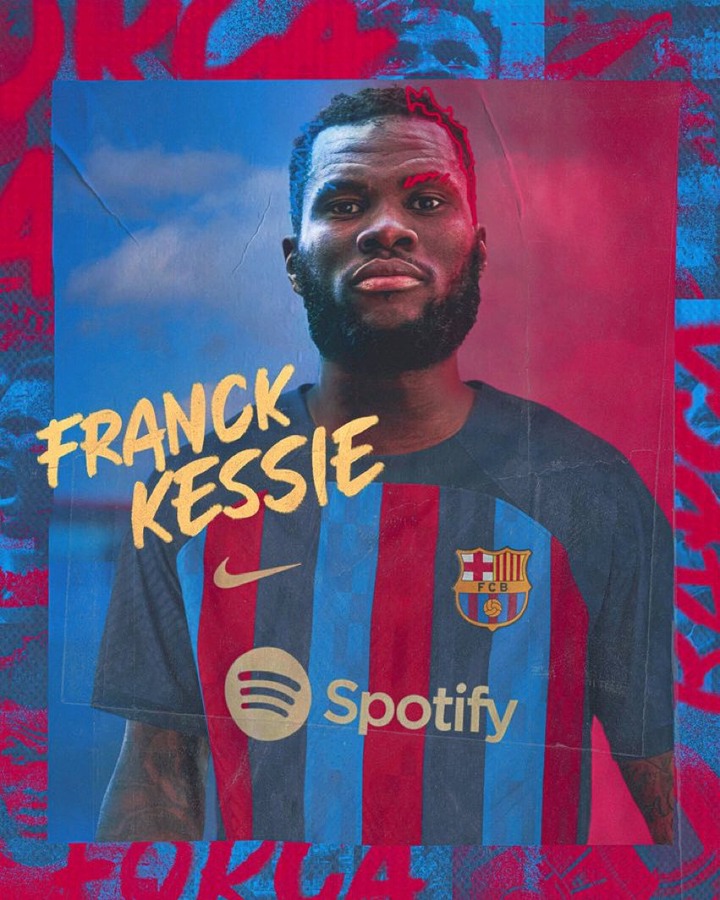 The free transfer signings of two alums formerly of rival teams Chelsea and AC Milan have been made public and officially declared by Barcelona. Christensen and Kessie have signed a contract that will keep them in the organization until 2024 and has a release clause of €500 million. These are the initial sets of reinforcements that have been given to Xavi.

Victor Letsoalo Salary at Royal AM 2022

Look What Sadio Mane Did On His Debut Against Eintracht Frankfurt