By [email protected] (self media writer) | 11 months ago 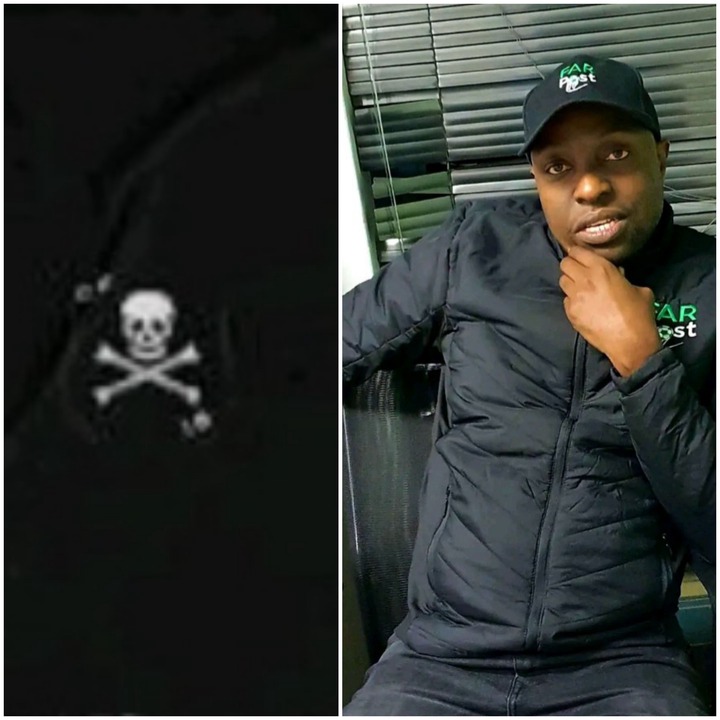 Tiyani Mabasa started fully fledged journalism with Soccer Laduma in the year 2005.From there it was just blessings of journalism jobs, one after another.

He has been passionate about sport, especially soccer, eversince.He also believes that he was born a writer.No wonder he did journalism with TUT.

During his years as a sports journalist he became so close to football clubs more than supporters, such that he discovered many things that supporters didn't know.He told Andile Ncube during interview at SNLWA show.

Some of those things caused him to stop supporting any specific football team, atleast here in South African.

He says he still love and follow football, but there is no more specific football club he supports presently.

He mentioned a case where a former Orlando Pirates skipper Lucky Lekgwathi had his contract with the club expired at the end of June, but he would be made to train with the team until 20 July without a contract.

He explained that, that was when he said to himself, no I can't associate myself with people like these.

That is when he stopped supporting Orlando Pirates.He said during his interview at SABC'S Radio 2000 sports show.