Benni McCarthy's Words Come Back To Haunt Him As Interview Resurfaces

By NkosanaWriteOn (self media writer) | 18 days ago

It was another auctioned packed Saturday of DStv Premiership football as we saw a couple of interesting fixtures. There was always going to be a lot of emotions involved as Benni McCarthy's AmaZulu faced off against Kaizer Chiefs. This is a personal rivalry for him that is said to span from his days as a Orlando Pirates player. He is one of the finest coaches, however he is also know for not holding back and speaking his mind. 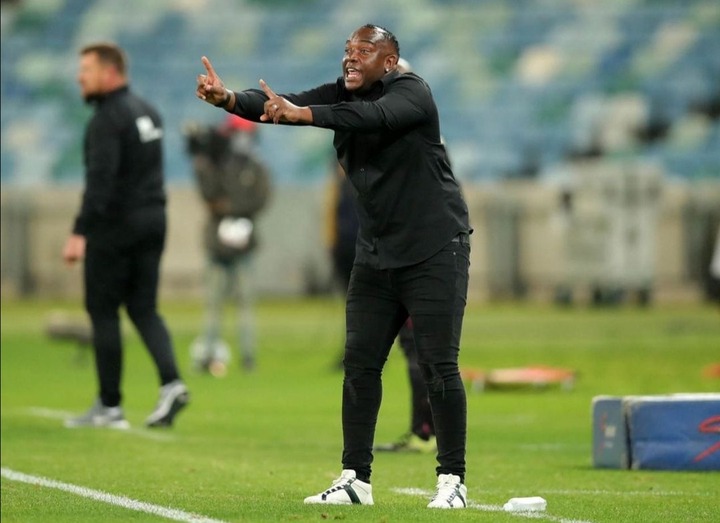 Fans were left debating on social media following a late penalty that was awarded to Kaizer Chiefs. This afforded the Soweto Giants to equalize at a time many had thought the game was done and dusted. As expected Benni wasn't too chuffed with the decision made by the match officials and went on to speak out against it. 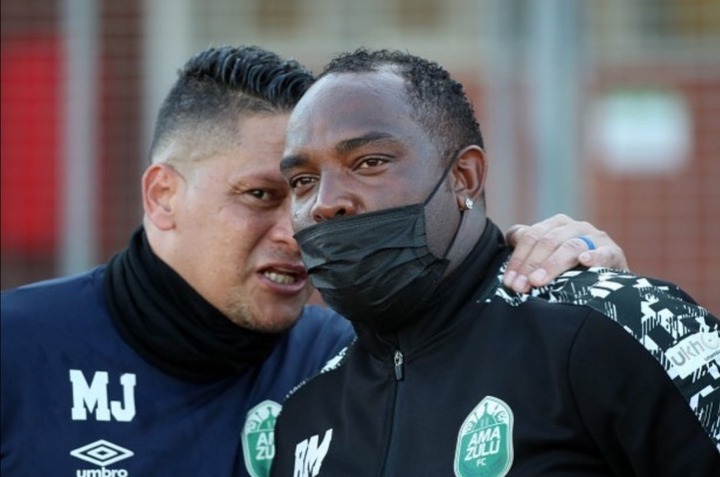 A clip of Benni McCarthy from his days as Cape Town City resurfaced shortly after the incident. He could be heard uttering during a post match interview that it is hard to beat Kaizer Chiefs when the best player they have is the referee. Many felt that this statement was fitting for the situation he found himself in once again.

He has been voicing out his frustration against PSL referees for a long time so this definitely reignited his fuse. This clip was extracted from a couple of seasons ago and it is sad to see that there is no improvement in terms of officiating in the PSL. Many have been calling for VAR but it has been said to be too expensive to set up and run. 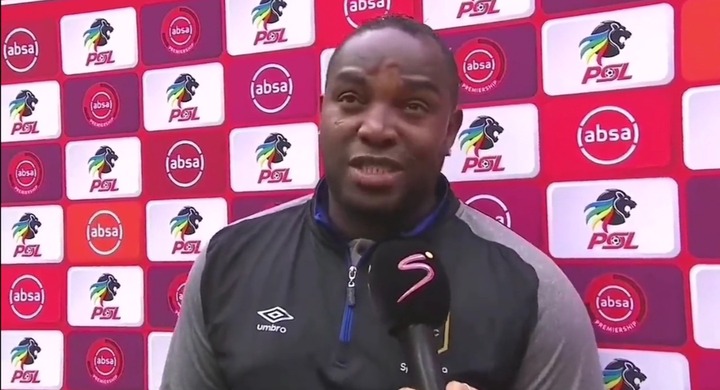 We definitely haven't heard the last of it as Benni McCarthy will make sure to raise the issue. The man who was in charge in Helly Chavani received the call from the linesman and are questioning his authority. Evidence suggests that this wasn't a penalty however the referee's decision is always final and he will be the person who will be held accountable should this matter be taken further. 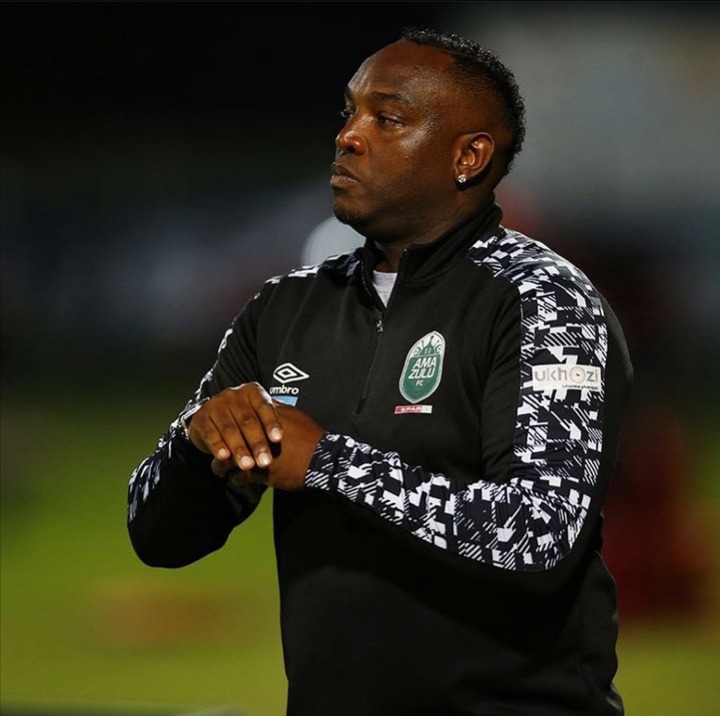