Thomas Tuchel's coaching tenure at Chelsea has favored a number of the club's young stars, including Trevor Chalobah. With his outstanding performances, the young center-back has quickly risen to the ranks of Chelsea's first-team players. 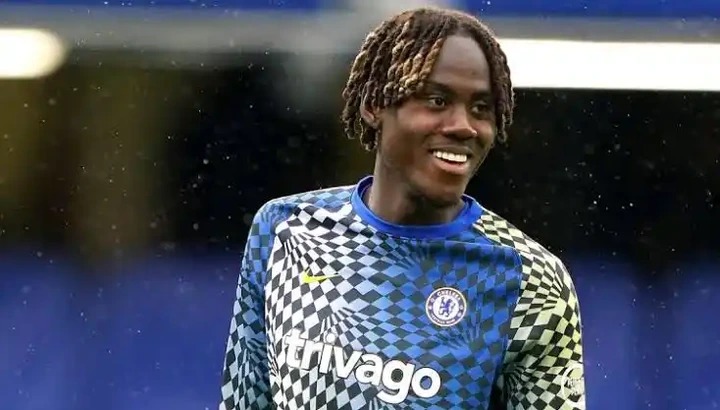 With the few opportunities he was given the previous season, he began to raise eyebrows, and during the Super Cup final, the defender was finally able to persuade Tuchel and the fans of his abilities. He has continued to develop in Chelsea's backline since then.

Chalobah's performance at Chelsea may soon earn him a national team call-up as quality players are needed for the upcoming World Cup tournament. And, as a player who has represented England at the youth level, he may be thinking about joining the English national team.

However, the Chelsea defender was born in Sierra Leone and has African ancestors. That qualifies him to play for the African team, and there are several reasons why he should represent Sierra Leone on the international stage.

1. There is less competition for a starting spot. 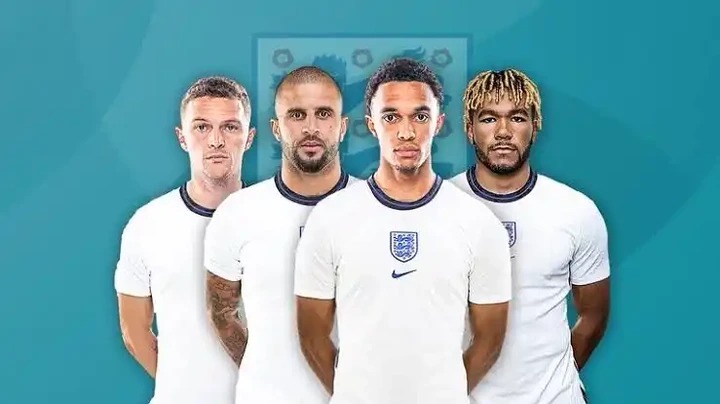 If Chalobah decides to play for England, he will have to compete not only for playing time but also for a starting spot, as Southgate already has several options at center back. Regardless of his club performance, he will find it difficult to break into the team.

This is the primary reason he should represent Sierra Leone rather than England, as he will be the first choice in the Leone Stars due to his performance at Chelsea. 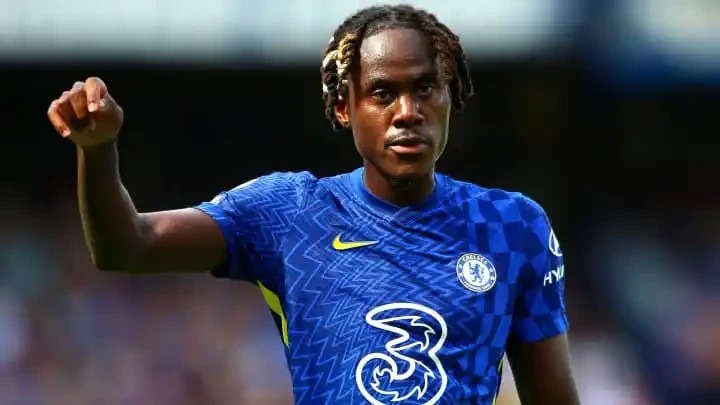 Even if he gets a chance to play for the Three Lions, Chalobah will be just another player in the English team. But, as a member of the Leone Stars, he will gain a lot of respect from the African team's players and fans. This is yet another reason why he should be chosen to represent Sierra Leone.