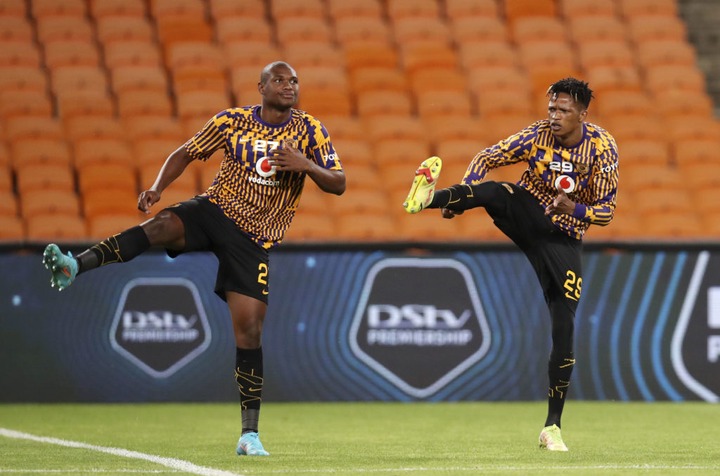 Kaizer Chiefs started the new campaign with a defeat and a victory after two matches played to date, but with new signings added to their squad, one of the club's players are yet to feature this season.

Arthur Zwane has a newly form squad with the new signings they've added in the off-season and transfer window, and with more options to feature for matchday, Zwane doesn't seem to have Austin Thabani Dube in his plans.

Austin Dube spent his time on the bench in both the defeat to Royal AM and the victory against Maritzburg United. Dube wasn't a favourite for Zwane when he took over as interim from Stuart Baxter, and it appears that the now head coach is still not so fond of playing the defender.

However, despite his exclusion from Kaizer Chiefs matchday selection, his former club Richards Bay FC who is newcomers to the DStv Premiership has shown interest in their former player.

Dube featured for Kaizer Chiefs in only 16 league matches last season, after he featured for Richards Bay FC in a staggering 30 National First Division matches the season before which was the season that attracted Chiefs interest.

In that last season in the National First Division the 29-year-old defender also scored 5 goals which is rare for a player of his position. Since he hasn't been part of Kaizer Chiefs selection as yet, Richards Bay FC according to Soccer Laduma is looking to sign their former player on loan.

Richards Bay FC who have won their opening fixture and drew their second match already added so many experienced top flight players to their sqaud already before the campaign started, and it worked in their favour as they are yet to be beaten.

The addition of Austin Thabani Dube on a loan deal from Kaizer Chiefs could be good, but the question is, will the Soweto giants send him on loan or is he still part of Zwane's plans going forward. 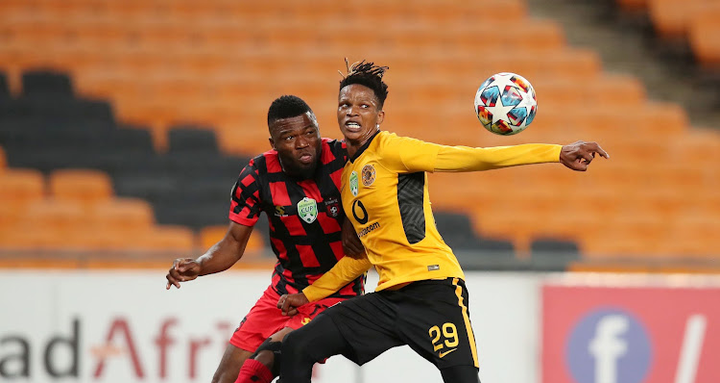