By CornerSpot (self media writer) | 19 days ago

Stuart Baxter has only been back at Kaizer Chiefs for atleast 4 months now but the majority of the club’s fans have seen enough already. There are growing calls for Stuart Baxter to be sacked already after winning just once in seven games he has been on the bench thus far. 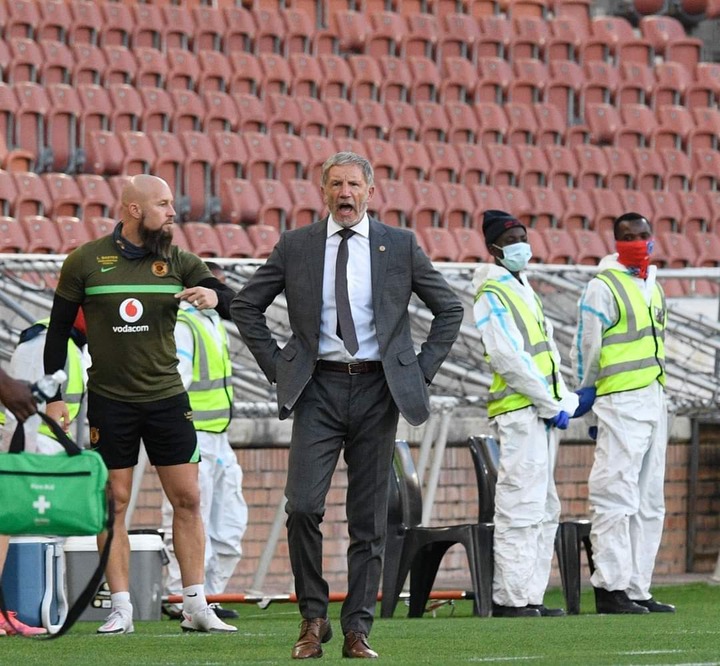 Stuart Baxter’s first loss in charge was against Al Ahly in the CAF Champions League final on 17 July, and since then, Amakhosi have only beaten Baroka FC in a league game. The mentor's tactics and team selection have come under scrutiny from the Chiefs fans, especially because the management did all they could to refresh the squad in terms of signing quality players.

Kaizer Chiefs currently find themselves in 13th place in the log with just 5 points from their opening five games, and that’s their worst start compared to last season where it was also a season to forget for Amakhosi. In the previous season, the club showed a lot of faith in Gavin Hunt until he was sacked 8 months into his three-year contract with Chiefs.

Stuart Baxter may not be at Chiefs for long if he doesn’t start winning games and improve the team while also continue to overlook the talent at his disposal. Kaizer Chiefs’ next task is against AmaZulu FC while Chippa United will be waiting for them after the FIFA break in mid-October. 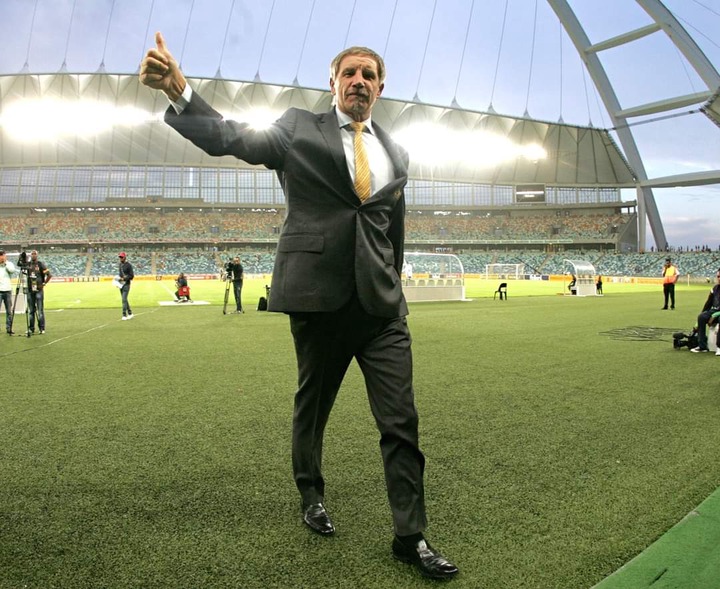 Stuart Baxter will then lead Chiefs against SuperSport United and Stellenbosch before the end of October 2021. From there, there would come the Soweto Derby against long-standing rivals Orlando Pirates on the 6th of November, and if Chiefs fail to beat their arch-rivals on the back of possibly unimpressive results, then Baxter could be shown the door.

The game against Orlando Pirates would mark Baxter’s 10th game in the league this season, and his possible sacking would also depend on where they would be on the PSL log. Bobby Motaung together wint the management of the club will be keeping a very close eye on Baxter's performance the big decisions will be taken. 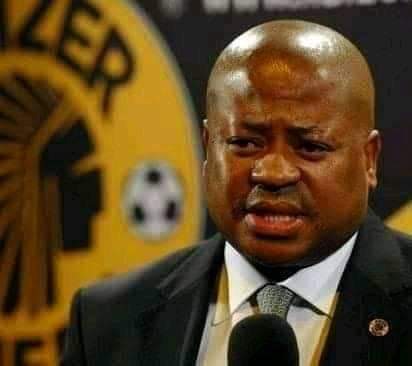 The countdown continues for these people