Messi is a lightning-fast player who can run at speeds of up to 32.5 kph. The average speed of an English Premier League winger and a center-midfielder is 32.4 kilometres per hour and 28.4 kilometres per hour, respectively. The reason why Messi appears to be so quick with the ball is owing of his rapid acceleration. His short legs allow him to achieve full speed far more quickly than players with long legs. Fastness, agility, and balance are all inherent characteristics of Messi's physical structure. Take a look at some of the things that Messi possesses, which are listed below. 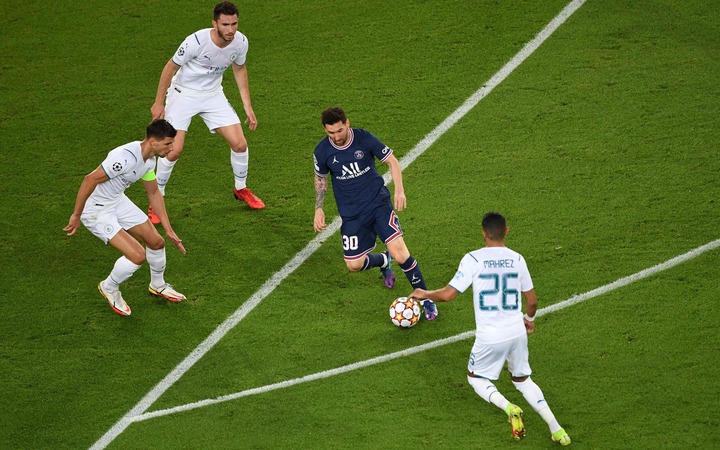 Low centre of gravity is a good thing.

A shorter running stride and a lower centre of gravity enable footballers to decelerate and accelerate fast, as well as anticipate changes in motion. As a result, Messi has the ability to change direction and utilise his pace as much as he desires. Commentators frequently use phrases like "the ball is stuck to his feet" to describe Messi's dribbling. Without a doubt, he has complete mastery of the ball. In every situation, the ball is between 10 cm and 1.5 m in front of him. Defenders are taking too much of a chance by launching tackles without committing a foul in this situation. A low centre of gravity indicates that if you fall to the ground, you will be able to rise back up on your feet in less time than players with a high centre of gravity, which is advantageous. 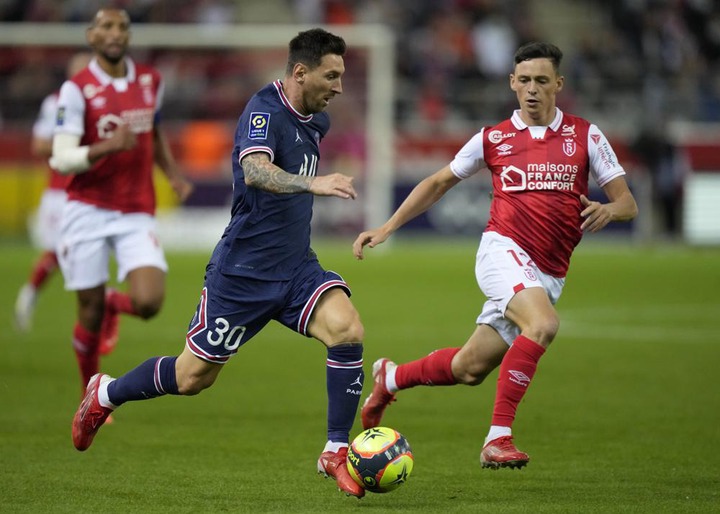 Skills, efficiency, and usefulness are all important.

Messi's body feint actions, a move in which he executes a shimmy and switches the ball to the other leg, causing the opponent to mistake the movement and commit to the opposite way, are well-known in soccer. However, whenever Messi makes a dribble, one of the most noticeable aspects of his stance is that his head is always raised. He is always on the lookout for his opponent's movement in a small space and a short period of time. This puts him one step ahead of his opponents in the competition. 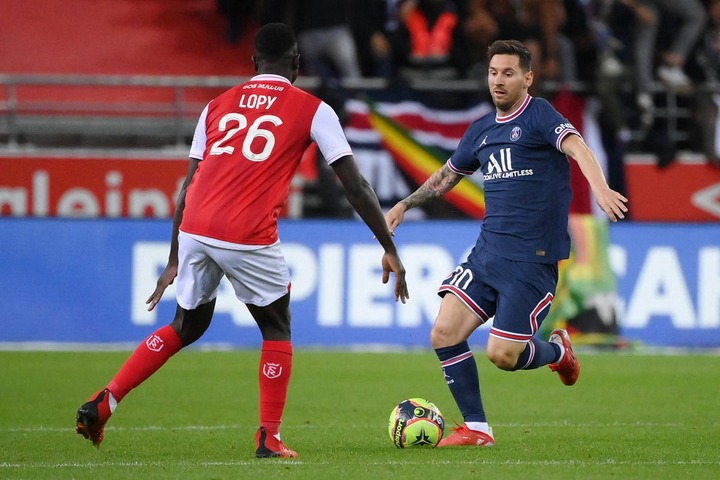 Messi exemplifies a combination of endurance and speed at a greater degree than most athletes. According to one study conducted on football dribbling, the act of dribbling increases energy expenditure and motion exertion, as well as the production of lactate in the blood. According to a study, the characteristics of speed and power are controlled by 30 percent to 90 percent hereditary variables, whereas peak oxygen uptake or endurance was impacted by 40 percent to 70 percent genetic factors, according to the study. Messi was born with these characteristics, however it would be unjust to discount the importance of nurture and place nature above all else. He is exceptionally gifted and has worked extremely hard to reach that level. 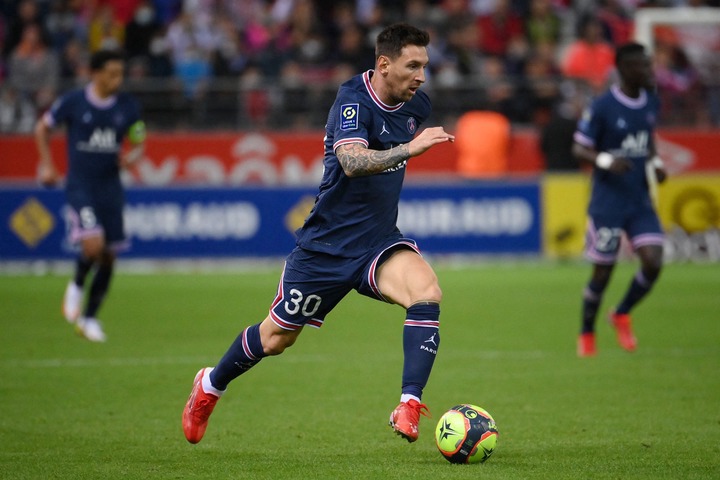 High levels of intelligence and calmness

A Swedish study that attempted to decipher the physics underlying Messi's dribbling has also come up with a theory on the phenomenon. According to the findings of the study, the player's amazing dribbling and speed are the result of his superior brainwork, which allows him to read the game more quickly than his opponents, allowing him to stay one step ahead of his opponents on the court. As a result, Messi's abilities are not limited to his feet alone, but extend to a variety of other areas as well.