Benzema is nursing his injury 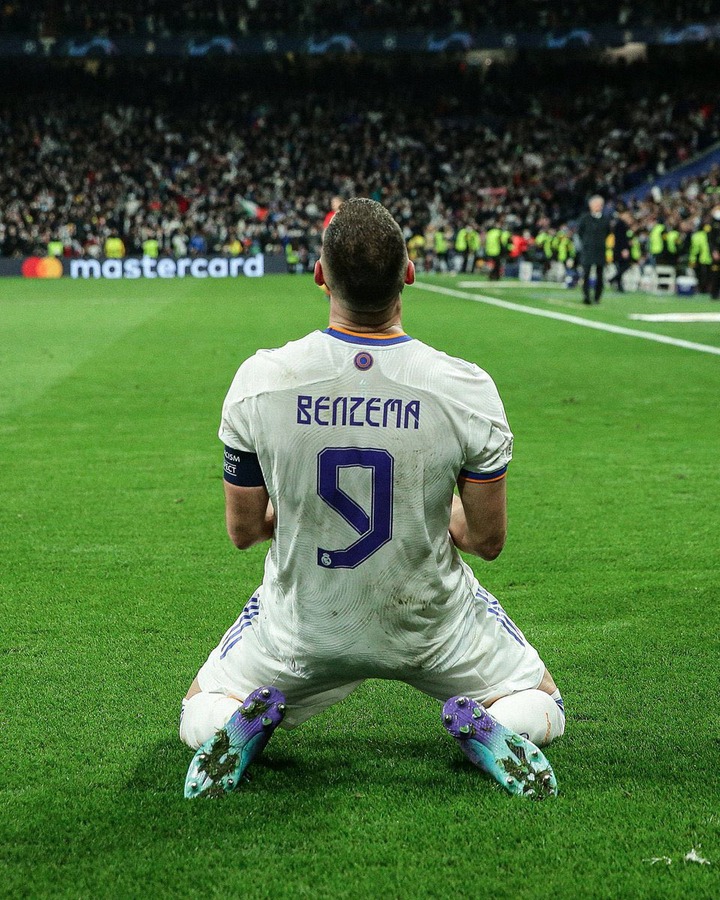 Benzema's performance has been incredible.

Karim Benzema, Real Madrid's leading scorer in LaLiga, is a concern for Sunday's 'El Clasico' versus Barcelona at Santiago Bernabeu due to a calf injury.

Following assisting on two late goals in Real Madrid's 3-0 victory against Mallorca on Monday, the France striker was injured.

Real will go off against bitter rivals. After last week's thrilling come-from-behind Champions League win against Paris St. Germain, Barca has the chance to consolidate their grip on the title battle and raise their morale even more.

Real Madrid leads second-placed Sevilla by ten points after 28 games, and is 15 points ahead of third-placed Barcelona.

They are on a high right now, with 11 games left to play, and are targeting a LaLiga and European Cup double this season.

Real Madrid and Barcelona are both on four-game winning runs and are playing with a lot of confidence.

Visiting coach Xavi Hernandez will be able to observe how far his squad has improved since his arrival in mid-November during Sunday's match.

After falling to ninth place in the rankings after Ronald Koeman was ousted, Xavi has resurrected Barcelona, who have gone undefeated since their Copa del Rey extra-time loss by Athletic Bilbao on January 20, scoring 20 goals in their past six league matches.

Another victory would prove that Barcelona is on the right track after pressing the reset button following the loss of Lionel Messi due to financial difficulties in the previous season.

Even if a late charge for the LaLiga title appears unlikely, Barca is still fighting for a top-four finish and a place in the Champions League next season, with only four points between them and Real Sociedad in sixth place. 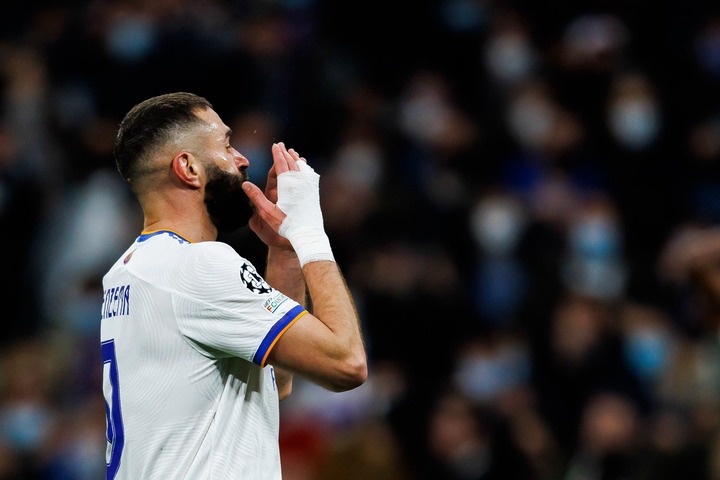 Benzema is expected to miss Sunday's game and then return to Madrid for treatment during the international break, rather than joining the France group for friendlies against Ivory Coast and South Africa, according to Spanish media.

Real Madrid have confirmed that defender Ferland Mendy will be out for the next two weeks due to a hamstring injury, although Rodrygo, who was injured versus Mallorca, could be fit for Sunday's match.