Opinion: 2 Fixtures In October That Could See Liverpool Drop Points In The EPL Race

Following a 3-0 victory over Crystal Palace, Liverpool is currently in second place in the Premier League standings with 13 points. 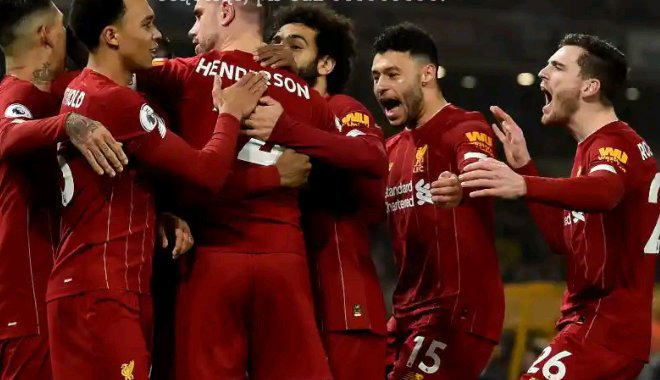 Indeed, in the race for the Premier League title, Klopp's club has gotten off to a strong start, winning four games and drawing one, while keeping four clean sheets in five games thus far. It is clear from Liverpool's excellent start to the season that they are serious about winning the Premier League and are prepared to battle with Man City, Chelsea, and other significant contenders.

Two Premier League games, though, might result in them dropping crucial points in this tight and heated title fight. These are important games that will present greater difficulty than the 3-0 victory against Crystal Place. 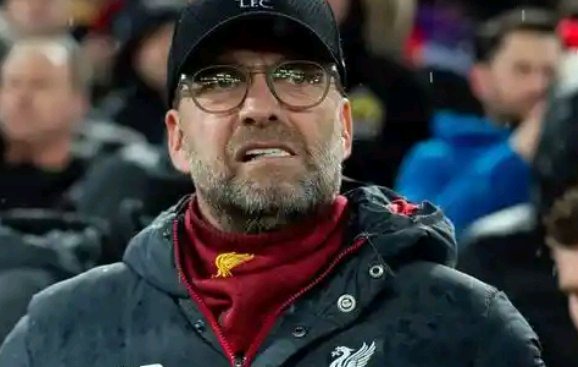 A defeat for Liverpool in this encounter has the best probability of being their first of the season. This year's champions have struggled to make an impact early in the season and will be seeking to take all three points when the two teams meet on Saturday.

When Liverpool has played against Pep Guardiola's team in the Premier League, they have failed to win any of the games. A fierce battle will likely ensue in this one. 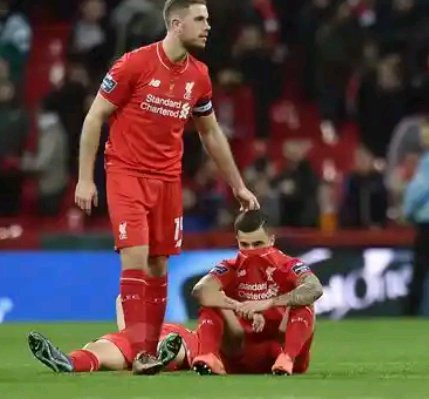 Liverpool will go to Old Trafford on the 24th of this month following their Champions League match against Atletico Madrid in order to face their bitter rivals Manchester United. This will be difficult for the players to do given the limited time frame.

For the first time in years, Manchester United is being regarded as a legitimate title contender, which will only serve to increase the level of competition. The most recent meeting between these two teams ended in a 4-2 Liverpool victory at Old Trafford. The Reds needed this victory to ensure that they finished in the top four.

At the conclusion of the season, both teams will be looking for a championship, and Manchester United's new signings, notably Cristiano Ronaldo and Jadon Sancho, will be hoping to receive a taste of competition that they haven't experienced before.