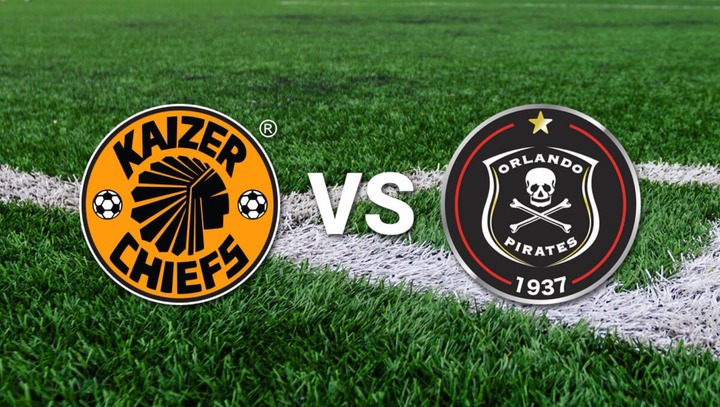 Both teams lastly met on the Carling Black Label Cup where Kaizer Chiefs won on penalties.

Going into Saturday's Soweto derby against Orlando Pirates at FNB Stadium, Kaizer Chiefs are likely to be small favorites.

Following back-to-back victories over Chippa United and SuperSport United, it appeared that Stuart Baxter's troops were gaining some traction before losing 1-0 to Stellenbosch in midweek.

Fans of Amakhosi will be hoping it was only a blip, and it's worth noting that Stellies are currently second in the standings and one of the best clubs in the league.

Prior to Tuesday's loss, the combo of Keagan Dolly, Khama Billiat, and Bernard Parker appeared to be on the rise for the Chiefs. Goals began to flow, and with Dolly in charge, opportunities abound.

With the possible exception of central defense, the Chiefs XI had taken on a more settled appearance - players were getting to know one another, their positions, and the tactics Baxter wanted to adopt.

In comparison, the Pirates have been even more unreliable this season than the Glamour Boys. To be fair, a large portion of that can be attributed to the long number of injuries. 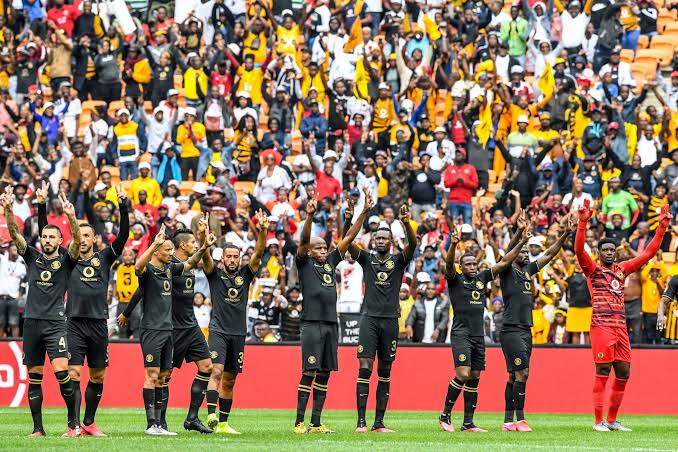 Not that Chiefs haven't suffered their own setbacks. However, partly due to a lack of depth up top, Pirates have struggled to create a consistent offensive rhythm like Chiefs have.

Most of their goals have been a little more haphazard — a penalty and a moment of individual brilliance won Pirates' encounter against Sekhukhune United on Tuesday, for example. Bucs appear to need to rely on the speed of someone like Deon Hotto to get things done at times.

With so many key players absent from the Sea Robbers' assault, it's understandable that getting any type of combination and understanding going has been difficult.

In football, confidence can be both weak and vital. The Pirates were winless in four league games a week ago, but they suddenly have a spring in their step heading into the derby.

Meanwhile, the Glamour Boys may be disappointed, since they are currently trailing Pirates on the table - Chiefs are seventh with 12 points, Pirates are sixth with 14 points.

However, in recent weeks, the Chiefs have appeared to be in slightly better form than their old rivals. Finally, going into this newest installment of South Africa's most renowned football match, there is little little between the two sides, whom some may refer to as "fallen giants."

Duduzane Zuma is living is best life in Dubai.

Stylish Bedding That You Should Check Out

Don't undermine the Bedroom studio and one day it will make sense. He is motivating other producers

Get To Know 9 Mzansi Celebrities Who Are Widows And Widowers.