Desperate Nurkovic in search of opener.

By CornerSpot (self media writer) | 2 months ago

Kaizer Chiefs coach Stuart Baxter continues to use Serbian striker Samir Nurkovic in his line up, and now he has revealed slight tweaks to the striker’s playing style. The forward’s goal drought has been the main concern for several months now going as far back as last season where he only managed to find the net just six times from 32 matches in all competitions. 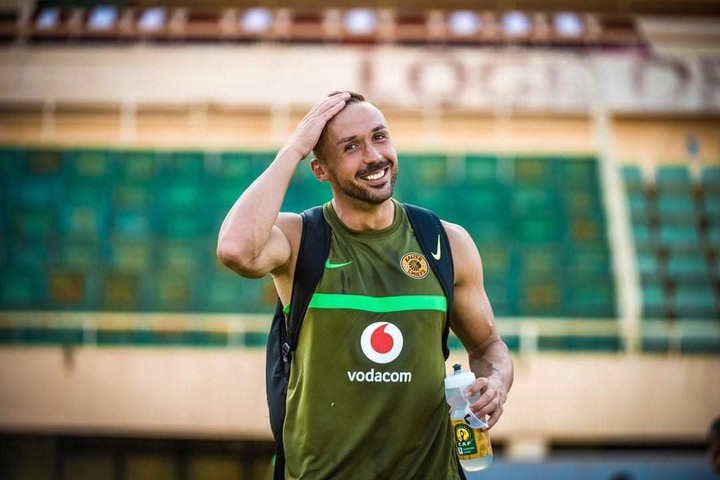 In his debut season in the Premier Soccer League under coach Ernst Middendorp, the Serbian managed a total of 14 goals from nearly the same number of matches but there are mitigating factors to his current slump. This season, he is yet to show any threat in front of goal let alone score.

According to his coach, There is nothing wrong with Nurkovic's appetite for goals. Baxter emphasized that Nurkovic is desperate to do well for the team. The target man is also being required to play a different style as confirmed by Baxter. 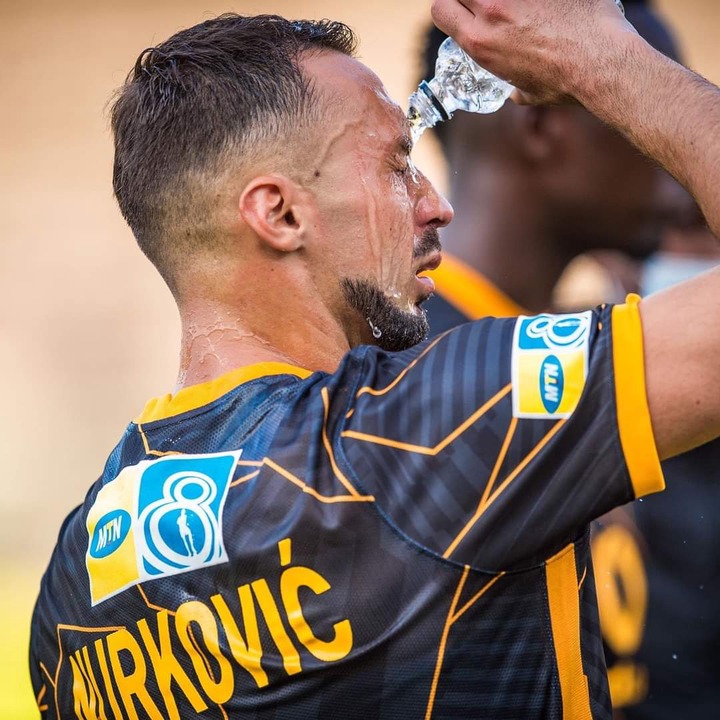 “We have tweaked his position just a little bit to find his perfect angle, so he’s not playing back to goal as much. He has looked very good in training. We were tempted to continue him against TS Galaxy on Sunday, but I just thought Keagan Dolly's mobility may pick the lock a little bit better than Samir’s strength,” explained Baxter

The Englishman will be hoping Nurkovic can start firing on goal soon to help Chiefs get their first win of the 2021/22 season which they are under pressure of getting.

“As far as he is concerned, it is just a matter of ‘keep going until it cracks’. All strikers do go through patches where they are not at their best form." 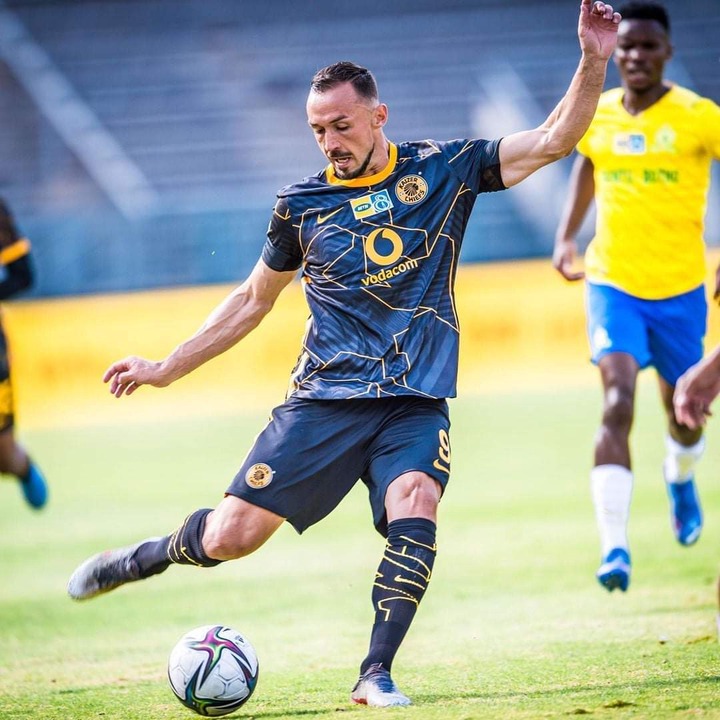 "It’s a question of doing everything else while that’s the situation, defending, competing and link up play as best as you can. Sometimes it’s the ketchup bottle. You hit it and nothing comes out and then all of sudden it’s all over your plate,”

“That is what I am waiting for with Samir, we will try be a bit more patient for as long as we can. But we obviously have a squad in which we need to select the player we think can win the game.”