Durban – Kaizer Chiefs mentor Stuart Baxter accepts that great development around the resistance objective was the way in to his side beat Chippa United 4-0 at the FNB Stadium in Johannesburg on Saturday. 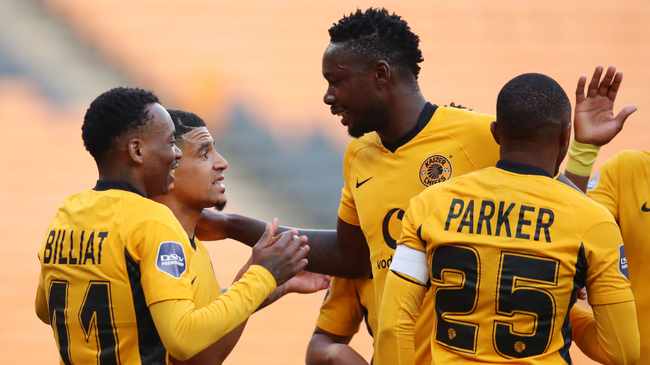 The outcome was just Chiefs' subsequent association win of the period. The club's new marking Keagan Dolly was the planner of the success as he scored two objectives of his own while assuming a part in making the other two which were scored by Khama Billiat and Lazarus Kambole.

It's the Keagan Dolly show at FNB Stadium 🔥🔥🔥

The Amakhosi forward has scored twice in the conflict against Chippa.

How great is this objective?

"It was extraordinary for our aggressors to get onto the scoresheet. Certainty breeds certainty. We've said that we should focus on our exhibitions independently and aggregately. We won't focus on things that are said or conjectured on. The young men focused on our presentation today and I'm satisfied in that regard," said the Englishman.

There is no question that the outcome would have been difficult to accept for Chippa mentor Gavin Hunt. The Chili Boys' strategist would have been wanting to get one over Chiefs after the Soweto monsters terminated him in May.

Signals off European players in DStv Premiership is acceptable

While the scoreline proposes that Chippa were extensively outflanked, the Eastern Cape based club set out a few open doors in the game and Baxter concedes that the score was not a genuine impression of what occurred in the game.