One Of The World's Beat Player Stats, As He Set To Retire From Football Due To His Heart Issue

Sergio Aguero has been able to establish a positive reputation in the soccer world as a result of his remarkable performances for the various clubs for which he has played as an attacker. 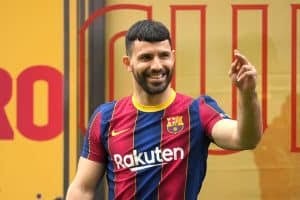 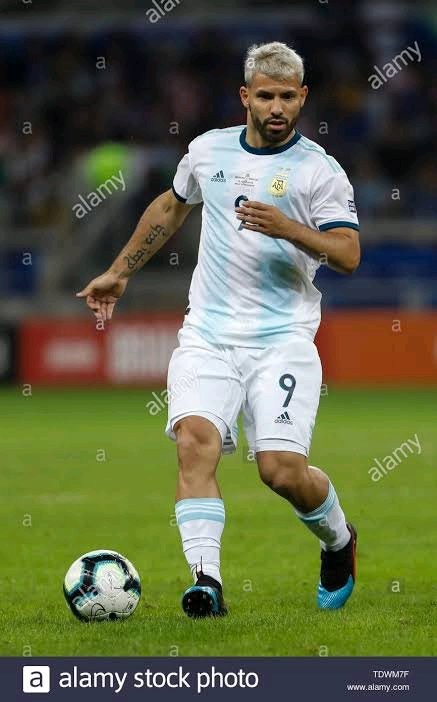 The Argentine striker, who is well-known for his goal-scoring abilities, agility, and strength, has been diagnosed with heart illness, which, according to reports, could prevent him from continuing his football career because he would be required to refrain from physically demanding activity.

Aguero joined Manchester City from Atletico Madrid, where he was able to win two trophies during his time there. However, he spent the majority of his career at the Etihad Stadium, scoring more than 200 goals for the Premier League giants before considering leaving the club in the summer transfer window.

The Argentine's impressive display during the previous season drew the attention of several top European clubs, but his desire to play alongside his fellow countryman, Lionel Messi, at Barcelona, who later left for Paris Saint-Germain, has prompted the former Manchester City striker to consider a move to the Catalan club. 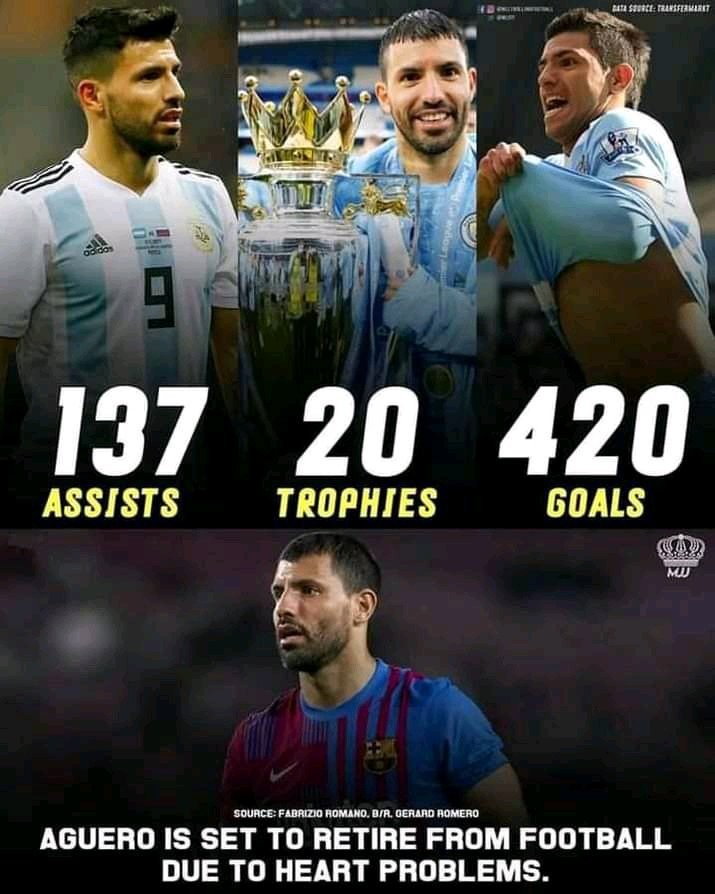 Kun Aguero has been able to participate in 234 games across all competitions for the various clubs he has represented, and during this time he has scored 420 goals and provided 137 assists, winning 20 trophies, which include three community shields, two Under-20 World Cups, one Europa and Super Cup (which he won with Atletico Madrid), six Carling Cups, one FA Cup, one Copa America, and five Premier League titles, but with the current state of health of the Argentine star 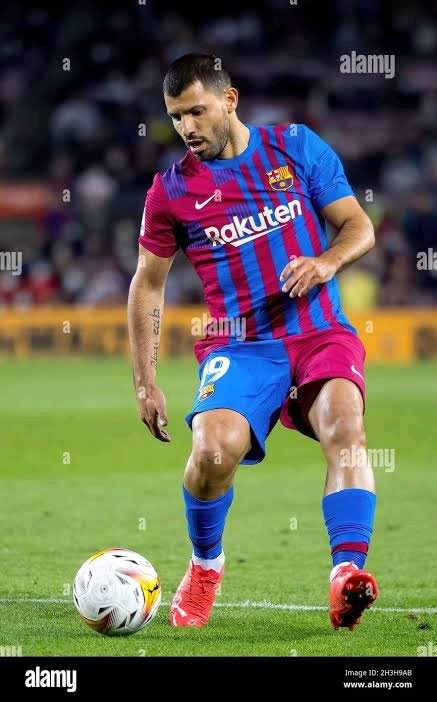 The football world will mourn this wonderful football star, who was renowned for his excellent finishing and shot accuracy throughout his time on the field. 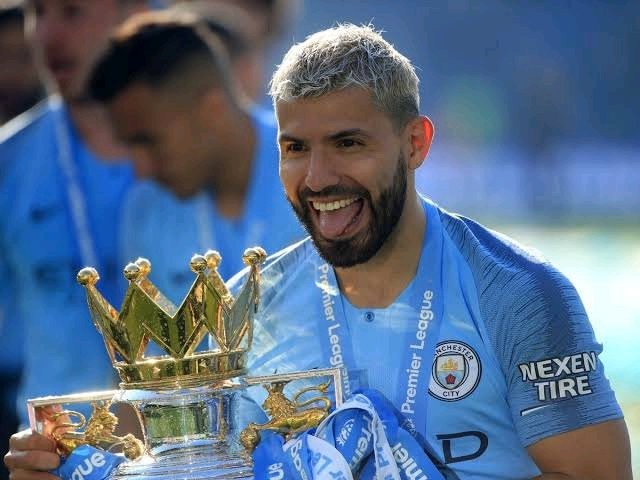 Do you think Sergio Aguero would be sorely missed if he were to retire? Please share your thoughts in the comments section.