South African youngster tipped to shine for the English Premiership side. 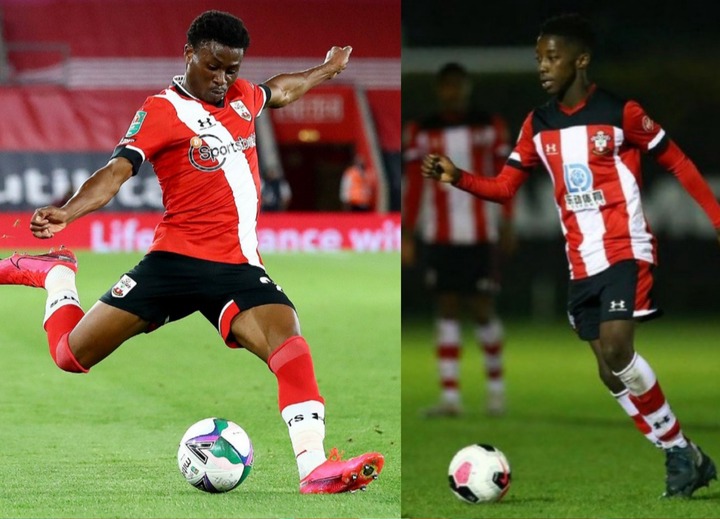 Kgaogelo Chauke is a young South African footballer who plays as midfielder for Southampton in the English Premiership , he is a very dynamic natural gifted player with great technical abilities such a marvelous to watch, he plays for the Southampton under 18 squad but is so good that he was promoted to the reserve side and in the beginning of the current season he was registered for the Southampton first team for this campaign , he is a very good player and he named in the Southampton 18 man squad that defeated Liverpool this past Monday but he didn't play as he was sitting on the substitute bench, he is in a very beautiful platform to develop his talent and break into the first team. 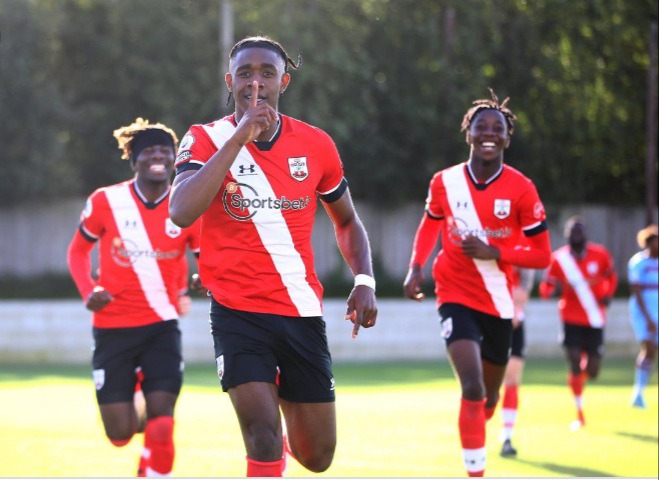 He is tipped to become a great midfield maestro for Southampton in the near future , for a 17 year old being part of the squad that defeated Liverpool was a dream come through even though he didn't play , its a beautiful experience to be among great prople and share dressing room with worldclass players such as Danny Ings and Nathan Redmond just to mention a few , he is coming from a academy which has produced great players over the years the likes of Gareth bale and Luke Shaw. 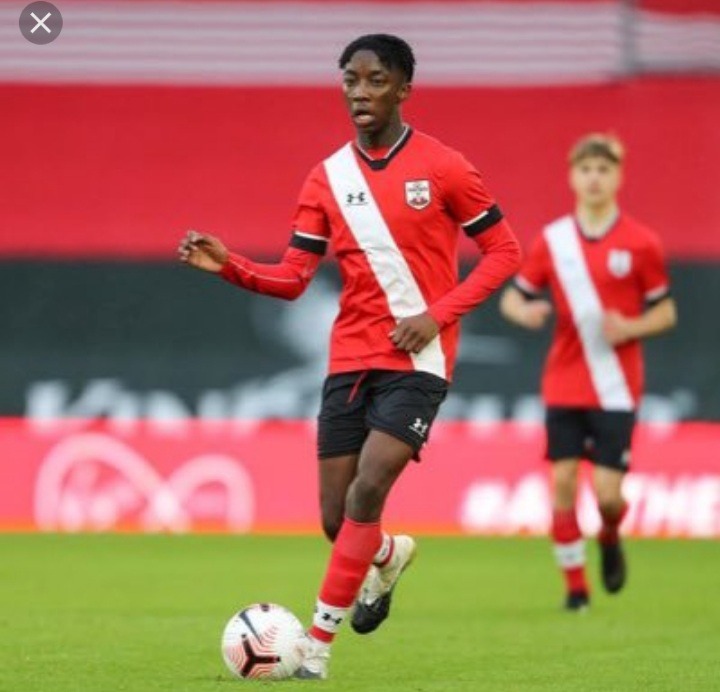 However he has huge career defining decision to make because he has South African roots but he hold a England citizenship, meaning that he is eligible to represent either of the countries at international level , he was called up for the England under 18 squad and also the South African under 23s coach has included him in the 78 man preliminary squad for Tokyo Japan Olympics which were cancelled/postponed due to Covid-19 , and so he has a huge decision to make regarding which country will he choose to represent at international level. 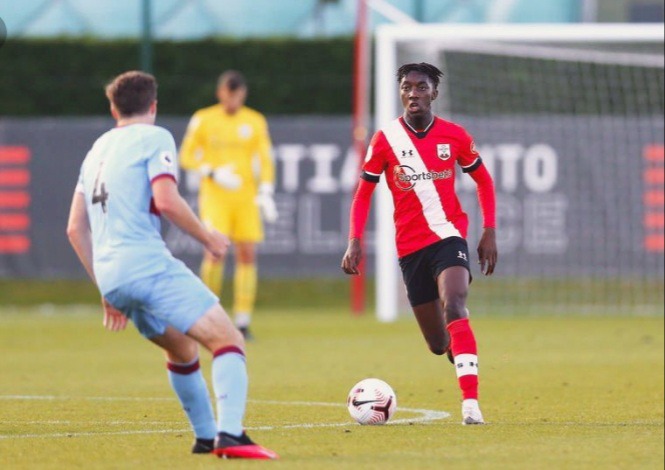 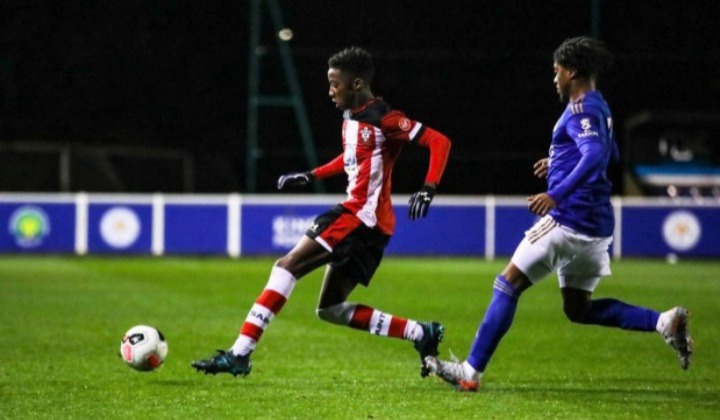 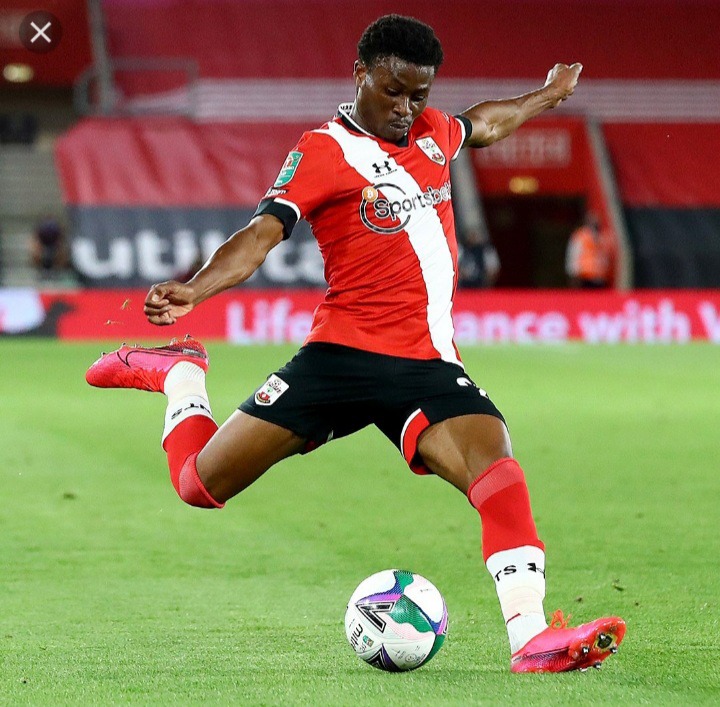 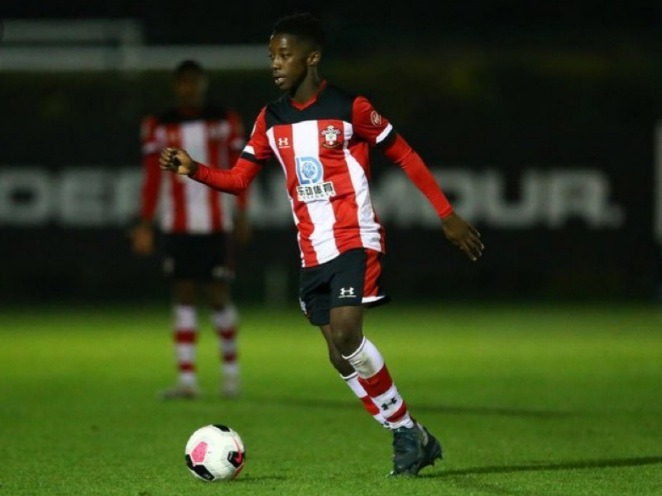 Foreigners Child should not be given Citizenship: Aaron Dropped