Life at Kaizer Chiefs Football Club at the moment is a joyous one, the club is currently having the best season compared to their endeavors last season. The club signed seven players at the beginning of the season, brought in almost the entire coaching staff, and that has seen the club's fortunes turn around. 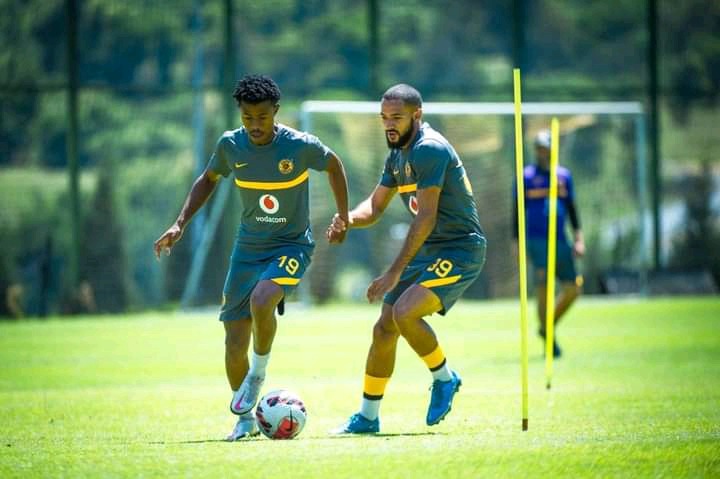 Despite their turn in fortunes the club still has the future of their players to decide as the likes of Khama Billiat, Ramahlwe Mphahlele, Lebogang Manyama, Siphosakhe Ntiyantiya, Lazorous Kambole, Bernard Parker, and Reeve Frosler's contracts are coming to an end this season.

The club is well known for doing their business in the 11th hour as we have seen with how the contracts of Khune, Parker, Manyama, Mphahlele, and Billiat were extended with the 2021/2022 season just a few weeks away from starting. 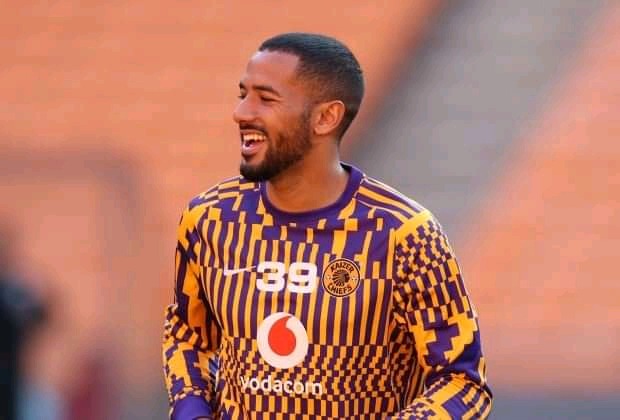 Among the players that have their contracts coming to an end at the end of the season, Frosler is the one that has fans most worried.

The 24-year-old utility defender has struggled for game time this season under head coach Stuart Baxter and has been rumours going around that the player might join Chiefs arch-rivals Mamelodi Sundowns Football Club, but they were crushed. 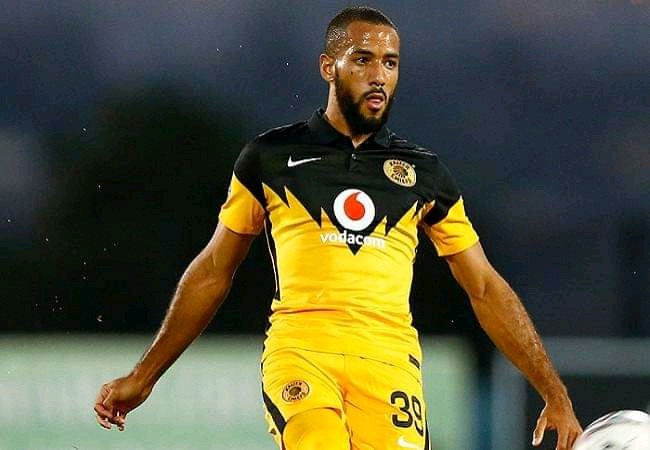 The former now-defunct Bidvest Wits Football Club defender is said to have penned down a new three-year contract with the Naturena based club, that will see him stay at the club until the end of the season 2024/2025. 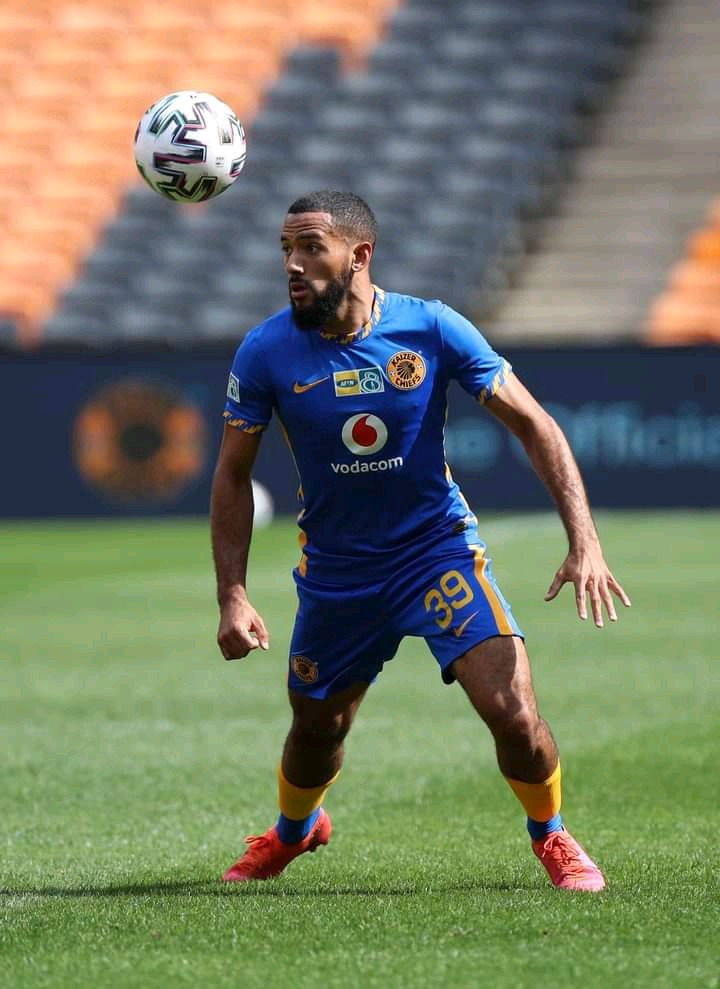 For me, this is the right decision by Chiefs as the player can play various positions in the field of play, and he is still young and has a lot to offer Chiefs going forward.

On a personal level, Frosler will be wanting to get more playing time than what he had this season so far.

Check Out Pictures Of Couple That Recently Left Mzansi Talking In Social Media. See What They Saying

Turn Jealousy Into Something Good

A Guy Celebrating A Negative Pregnancy Test From His Side Chick Gets Warned, see here