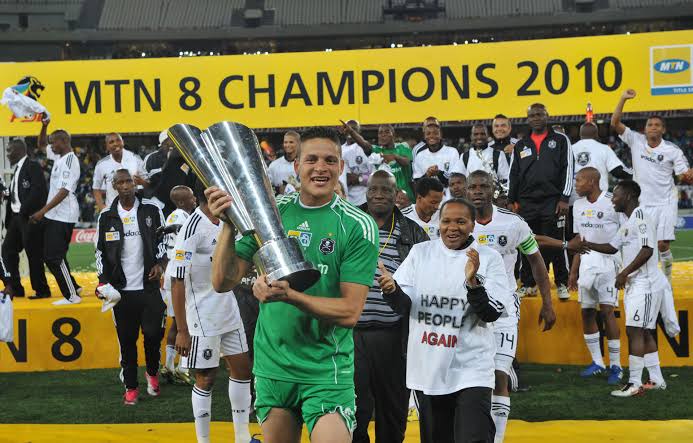 The former midfielder of the Orlando Pirates Football Club had recently announced that he is retiring from football, with the player hanging up his boots at the age of 34.

He joined Bloemfontein Celtic in 2007 and left the club in 2010 to join Orlando Pirates where he spent three seasons with the club winning the Premier Soccer League, Telkom Knockout, Nedbank Cup, and MTN 8. 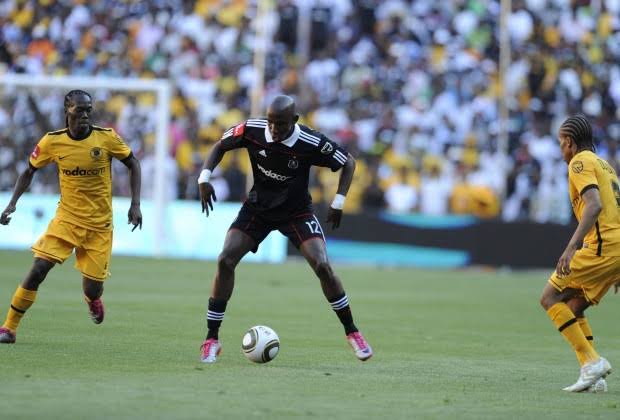 In 2014 Mark Mayambela joined the Allsvenskan side, Djurgardens IF where he made 15 league appearances and scored only one goal before making a return to the Premier Soccer League 2014.

Mayambela is now looking to start a coaching career with the hopes of winning trophies.