Football matches in England were plenty of exciting moments and high-octane performances throughout the month of November.. When the top performing player for each month of the season is selected and given the award for player of the month, it's that time of the season again. 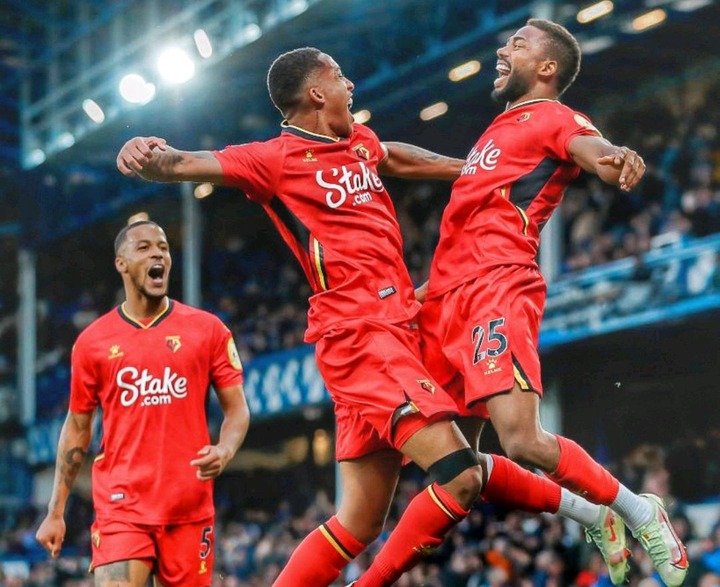 Emmanuel Dennis Bonaventure, a striker for the Super Eagles of Nigeria and Watford FC of England, had an outstanding month in November. His recent performances for Watford have earned him a spot on the shortlist for the November player of the month award.

Emmanuel, along with five other top-performing players from the English Premier League, made the cut. Trent Alexander-Arnold and Diogo Jota of Liverpool, Joao Cancelo and Bernardo Silva of Manchester City, and last but not least, John McGinn of Aston Villa are among the players to watch. 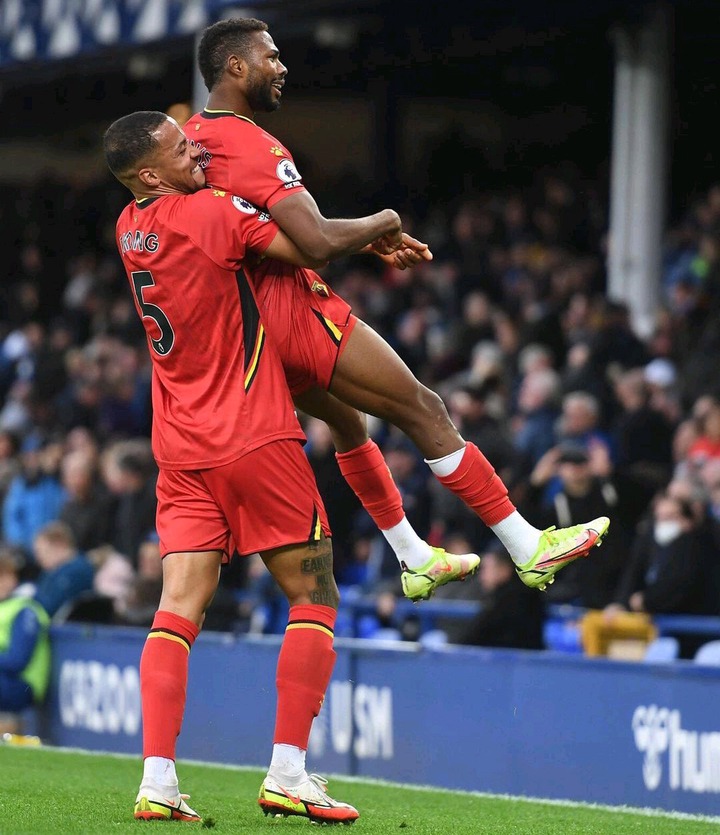 The Nigerian international has been outstanding for the Claudio Ranieri-led team since joining them from Belgian Pro League Champions Club Brugge FC in the summer of this year, and he has been scoring goals for the enjoyment of the club. 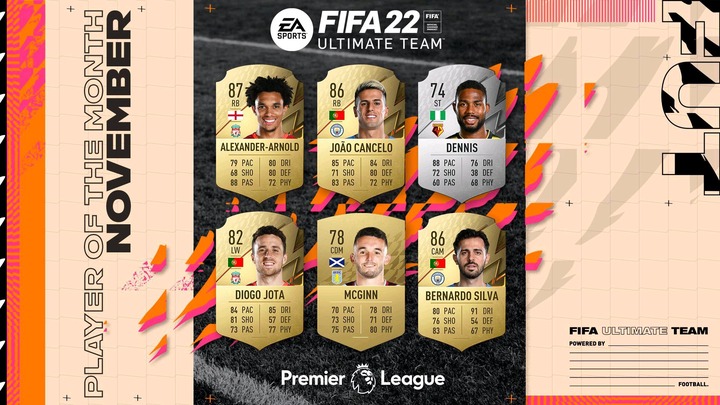 During their 4-1 victory over Manchester United on Saturday, November 20, 2021, the 24-year-old was one of the team's finest players. Watford secured a hard-fought victory at Vicarage Road thanks to a single goal from Dennis and two key assists from his teammates.

Watford FC forward Emmanuel Dennis Bonaventure had a fantastic month, scoring two goals (against Leicester City FC and Manchester United FC) and providing two assists in just three games played. His goal against Chelsea this month has already brought his total number of goals for the season to four. 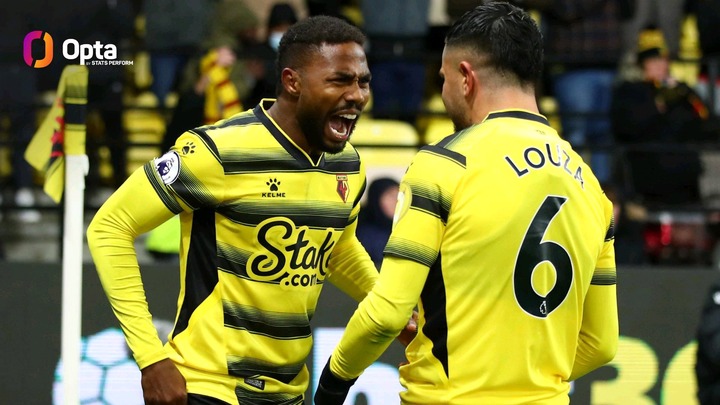 His candidacy for the prize is well-deserved, and he is deserving of being included on the shortlist of candidates for the honor. He will, however, be up against stiff competition from the other players, who had strong performances in November as well.

Hopefully, he will be able to make it through to receive the prize, just like his fellow countryman Kelechi Iheanacho did. Congratulations to the Nigerian forward.