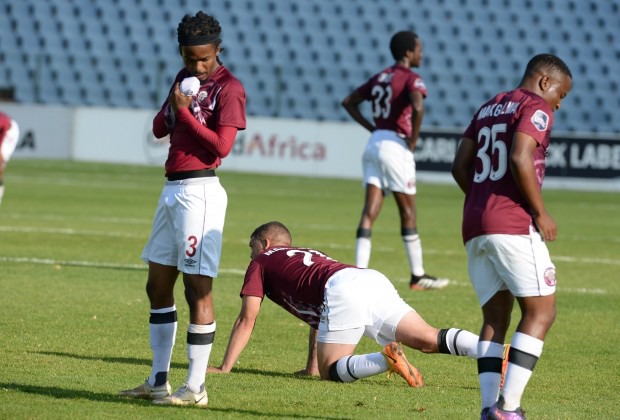 Swallows appear to be confronting enormous difficulties which might see the club return to the GladAfrica Championship and a previous player has raised concerns.

The Dube Birds are right now at risk for transfer as they sit in the fifteenth position and there have been discusses monetary issues at the club.

Previous striker Sandile Ndlovu feels the issues are unchangeable as far as they might be concerned.

"The issue at Swallows is inside issues and they are battling to figure them out. They have great quality players that can help them and they've been battling for the club yet it appears as though it is past them." Ndlovu told the Siya team.

"At the present time, Swallows needs to work on by spurring players with rewards yet I don't know whether there's sufficient cash to get that going."

AK47 feels that the PSL should accomplish other things to safeguard players as this monetary difficulties by clubs sully the appearance of the association.

"Assuming there's a cash issue, the PSL should intercede and help groups that are battling monetarily on the grounds that it additionally put the association in an awful picture."

With end of the season games appear to be exceptionally conceivable to get away from assignment, Ndlovu feels they will not have the option to endure particularly with how GladAfrica Championship sides are playing.

"I don't think it was astute to bring Dylan Kerr, I don't think he was the perfect man to take this work, particularly as the club is at present in this present circumstance.

"I don't see them enduring even in the end of the season games. There's no solidarity in that group, AmaTuks will beat them. Nothing Swallows can do now to get by, I anticipate."