R1 million or no deal

By Dizaldo (self media writer) | 9 months ago

R1 million is what stands in the way for South Africa's boxing bout of the way.

Former champion Zolani Tete has said that he will not accept anything less than R1m to face fellow Mdantsane boxer Ludumo Lamati.

Tete made the startling demand through his manager Mla Tengimfene as the prospects of the fight taking place intensified, with social media posts insisting the former sparring partners duke it out in the ring. 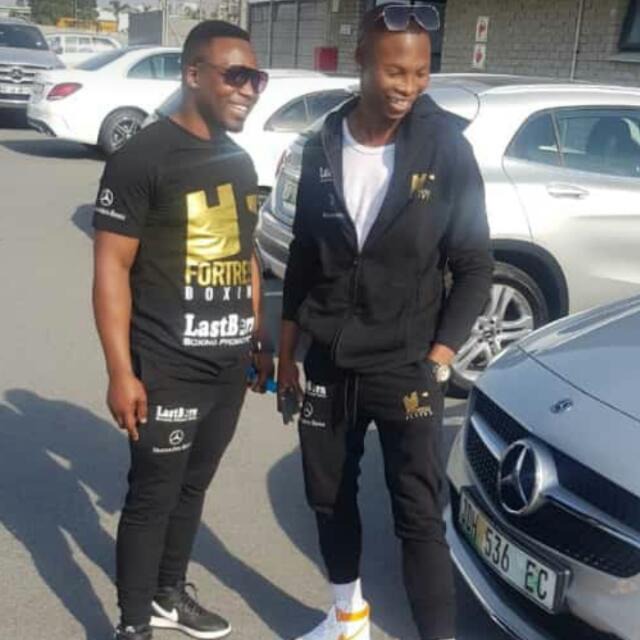 Tete, a former IBF junior bantamweight and WBO bantamweight champion, had previously vowed never to fight Lamati for any money in the world owing to their sparring days when Lamati was still a rising star and used to help Tete with preparations for his world title defences.

Tete said he would not feel good derailing Lamati when he was in a position to make money as well.

Lamati holds the IBO junior featherweight title he wrested in a fight of the year candidate from Mexican Jose Martin Estrada Garcia in June. While Tete previously distanced himself from the possible fight, Lamati’s camp led by Tete’s former assistant coach Phumzile Matyhila said they were keen to face the Mdantsane left-hander in the ring.

Matyhila was part of Tete’s technical team when he broke a world record by knocking out Siboniso Gonya in 11 seconds in Northern Ireland in 2017.

Tengimfene confirmed Lamati’s promoter, Rodney Berman, had approached them on numerous occasions, offering them the fight. 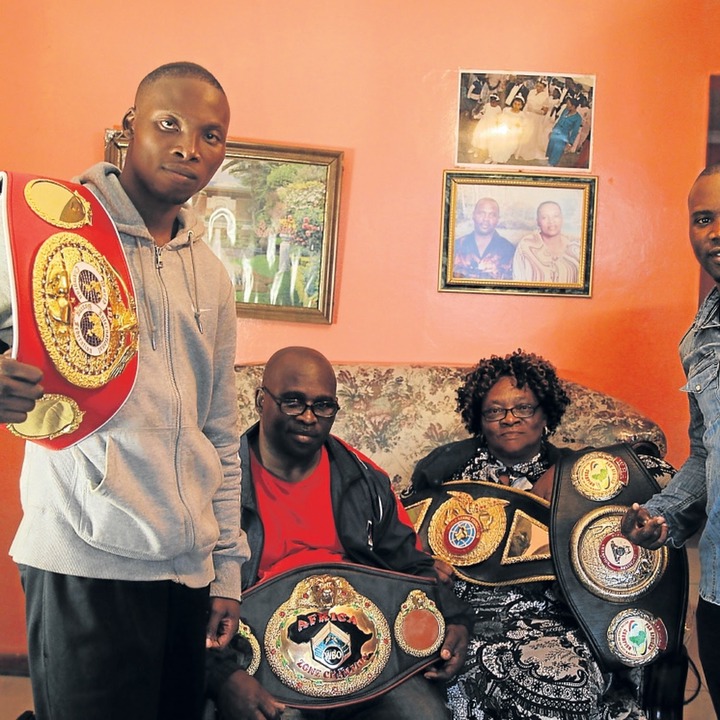 “Yes, the Lamati camp has been knocking on our door for a while now, but like Zolani said, we did not see the need for the fight,” he said.

However, with social debates intensifying with accusations that Tete was running scared of the unbeaten IBO champion, Tengimfene did a U-turn by revealing that if the fight were to take place, Tete would have to be handsomely compensated. 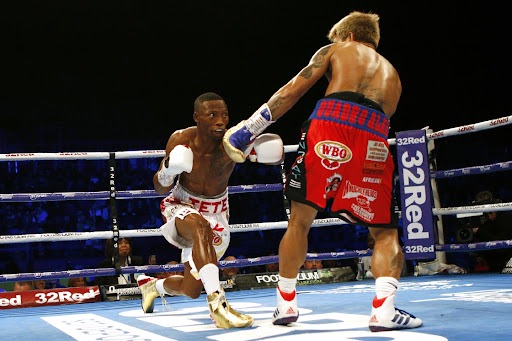 “We will take nothing short of US$64,000 for the fight because Zolani has bills to pay.

“Gone are the days when our boxers used to fight for the fans while getting no financial rewards. If they want the fight we are ready to go, but it must be worth it.”