By Unspoken-Arts (self media writer) | 24 days ago 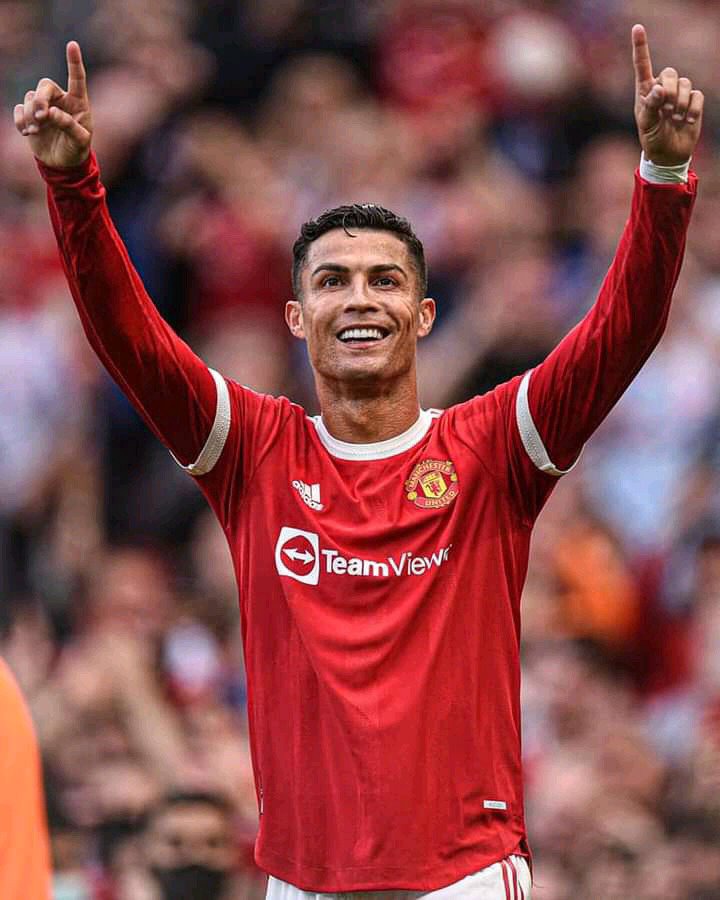 In contrast to his time at Juventus, when he had to wait five matches before scoring his first goal for the club, the Portuguese superstar is scoring goals at an alarming rate in the Premier League, scoring one in every game. Even with his outstanding second start in the Premier League for Manchester United, Cristiano Ronaldo may have some difficulties in the team's next few matches, according to reports. 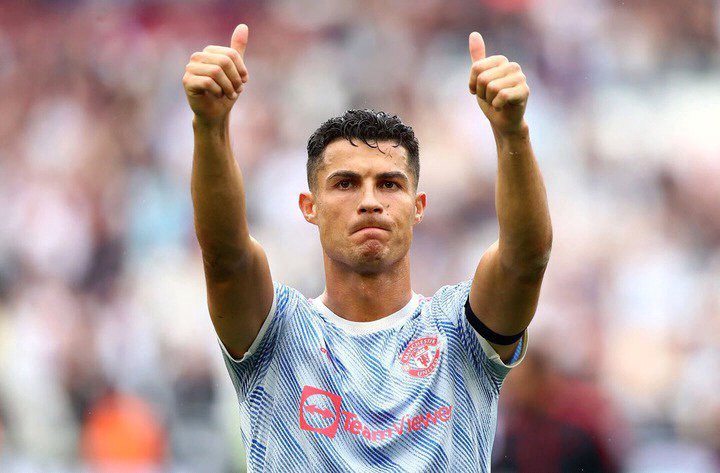 The following are some of the reasons why Cristiano Ronaldo may struggle to find the net in his next four games for Manchester United.

1. New players or coaches frequently experience a smooth transition in their first few matches with their new team, which is known as the "newcomer honeymoon syndrome." When players and, in some circumstances, managers join a Premier League club, they experience a run of straight victories and strong performances, only to see their performances wane in the middle of the season. 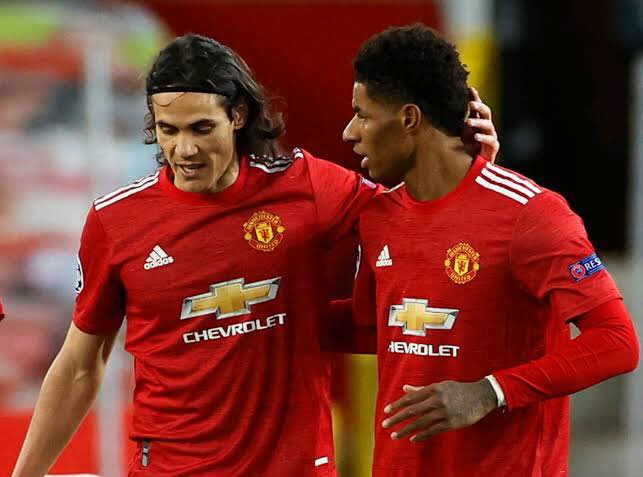 For example, Tammy Abraham, James Rodriguez, and Alvaro Morata were all on fire when they first arrived in the Premier League, only to fade away as the season progressed. Despite the fact that Cristiano Ronaldo is enjoying his Premier League comeback, he may begin to fade as the season develops.

2. Age: Cristiano Ronaldo is currently 36 years old and will turn 37 in February, indicating that his performance is rapidly deteriorating. If Ole Gunnar Solskjaer and the Manchester United board of directors expect Cristiano Ronaldo to continue to produce at the highest level of the game at the age of 36, they will be making a tactical error in their expectations.

If the main reason for Manchester United to re-sign Cristiano Ronaldo is to help them win the Premier League, it would be a bad and unthinking move, given the Portuguese winger's performance is certain to deteriorate as the season proceeds.

The return of Edinson Cavani and Marcus Rashford to the Manchester United team has the potential to disrupt Cristiano Ronaldo's scoring streak and even prevent him from scoring for the club. In addition, Edinson Cavani and Marcus Rashford are attackers who enjoy scoring goals and who may not enjoy seeing Cristiano Ronaldo score all of the goals, which may lead to a culture of selfishness and discord in the team's dressing room.

4. The outstanding performances of Paul Pogba and Bruno Fernandes, who have provided the Portuguese winger with numerous goal-scoring opportunities, can be attributed to Cristiano Ronaldo's impressive form. 5. Injuries to key players Bruno Fernandes, Paul Pogba, or perhaps both of them suffering an injury could end Cristiano Ronaldo's goal scoring streak, which might result in the Portuguese star going on a goal drought of more than four consecutive games. 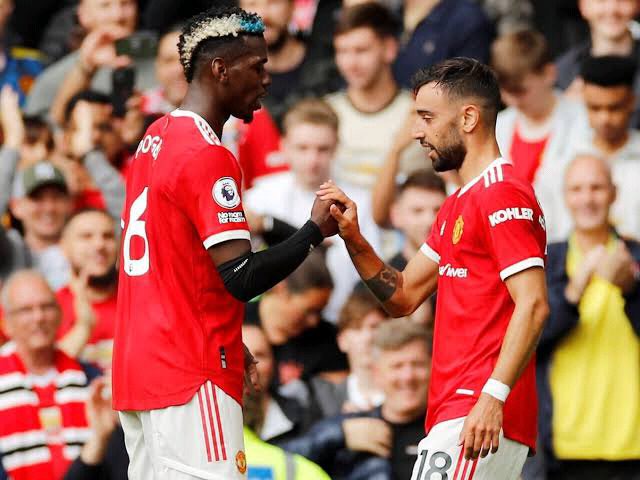 Offside? | People Are Not Happy About Keagan Dolly's Goal Against Chippa | See The Reason Why