By Kaynews (self media writer) | 18 days ago

Robert Marawa, a well-known and well-respected sports commentator, has produced a stunning expose on a major Premier Soccer League club that has stunned many. Marawa is recognized for his scorpion sources, who provide him with insider knowledge on all 16 DSTV Premiership teams as well as the Glad Africa sides.

Marawa has inside knowledge of player transfers, coach firings and hirings, and everything else that goes on behind closed doors. 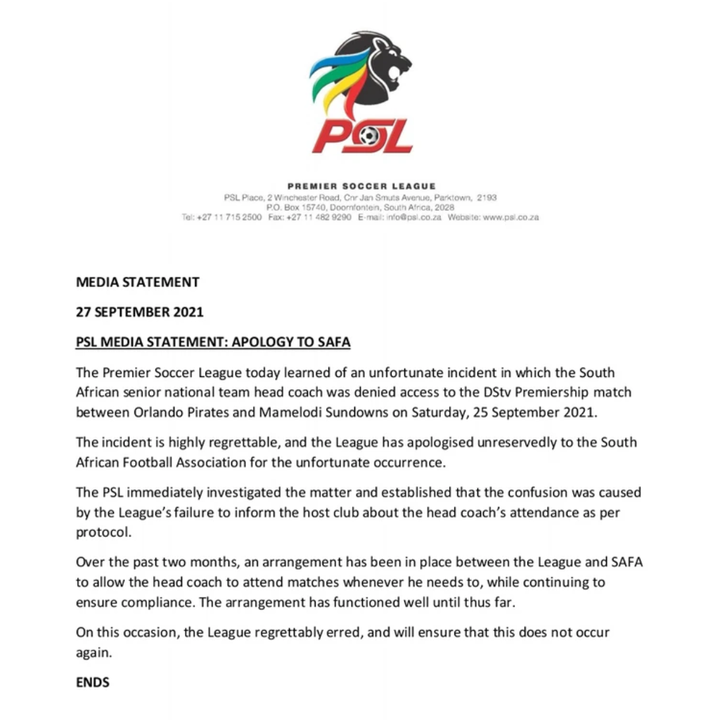 Marawa today called out Orlando Pirates of Soweto for allegedly mistreating Bafana Bafana coach Hugo Broos and his technical team. Broos and his assistants were denied access to Orlando Stadium on Monday, where the Pirates were meeting Mamelodi Sundowns in their opening league match of the season. The Pirates were defeated by the Brazilians. Broos announced that Pirates had refused him entry, and that he was unable to observe players from both clubs compete, which could cause him problems when selecting players for forthcoming national team camps. 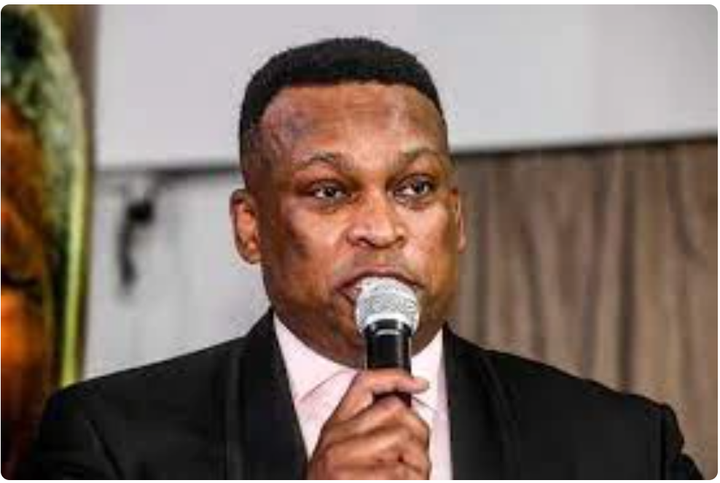 Marawa has now disclosed that this is not the first time Pirates has done this, claiming that the team had previously been found guilty of the same offense during one of their home games. Marawa, on the other hand, did not say when or where the incident occurred.

The Premier Soccer League published a statement today apologizing to the South African Football Association, SAFA, and the coach for a "error." They claimed that when Covid-19 hit and game attendance was low, the league worked out a deal with SAFA to allow the national team coach access to the stadiums, and that what transpired over the weekend was terrible.

Marawa may have left the radio arena for the time being, but he is still relevant and prominent in the football world. He was fired from Metro FM, where he was set to host the Marawa Sports Worldwide show.