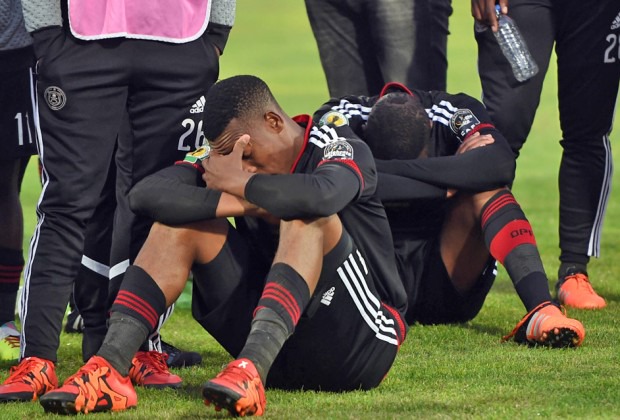 "Orlando Pirates was fined a monitory amount of R100 000, which amount is suspended for a period of 12 months on condition that during the period of suspension, Orlando Pirates is not found guilty of the same offence,"

The wait is over, and new pictures of Jub Jub and his girlfriend have surfaced. Mzansi reacts

R.I.P. Pistorius Was Killed In His Home, See What They Sadly Did To Him

GBV laws might be moving with the times, but SA attitudes are not