Jack Grealish Has Proved That He Is Worth £100 Million [OPINION]

Manchester City is among illustrious company. Only a certain number of teams may score six and be dissatisfied with the outcome. The positives are that Jack Grealish has scored in Europe – and it was a spectacular goal – and that this might end up being a significant victory over the team that poses the greatest direct threat to City's advancement through this group. For the first game this season, Kevin De Bruyne started, and Phil Foden played his first minutes. City won the Champions League for the 50th time, with only Real Madrid having done it earlier in the competition's history. The fact that Paris Saint-Germain dropped two points in Bruges was a big plus, so nitpicking City's faults after a game they finally won could be a little excessive. 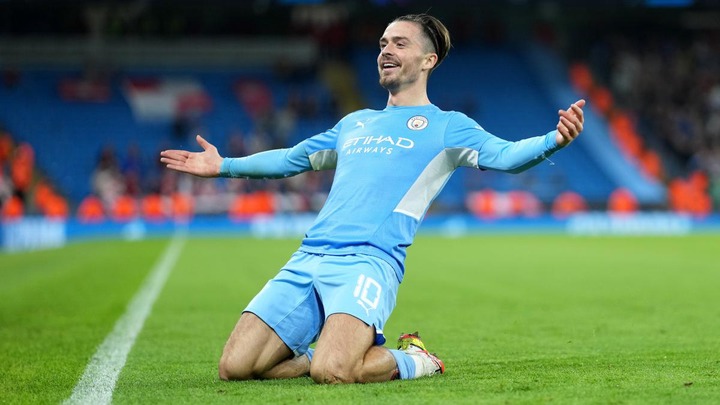 Guardiola, on the other hand, will be concentrating on the broader picture in private. RB Leipzig remained in the game despite surrendering a half-dozen goals – Christopher Nkunku scoring a fantastic hat-trick – and that will bother Guardiola, whose on-field spats with Riyad Mahrez garnered widespread attention. And this was not the Leipzig to which we had become used, not the 2020 semi-finalists. Three of their first four Bundesliga games have ended in defeat. During the summer, they lost their manager and two of their top players to Bayern Munich. This points to a potentially dangerous monopoly in Germany. Perhaps a discussion for another day. 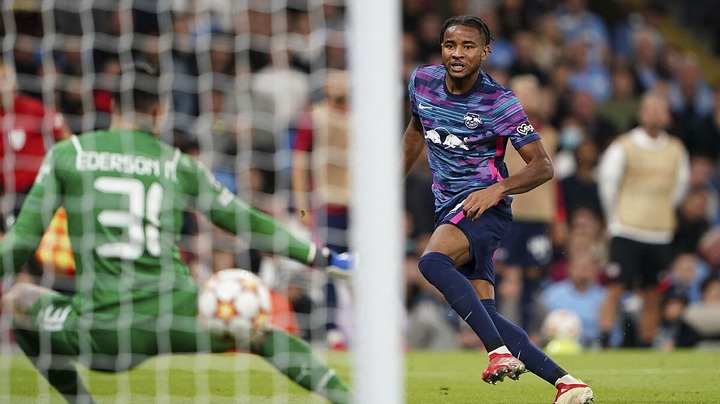 Rather than criticizing his own team, Guardiola complimented the ‘young, aggressive' visitors. Instead, there was a veiled jab at the fans who were not present. ‘In the past three games here, we scored 16 goals,' he added. ‘I'd want to see more people on Saturday.' We'll be exhausted. Southampton is a really hazardous place. I encourage everyone to come see our game at 3 p.m.' The argument here is whether City can get away with playing glorified basketball in the Parc des Princes in a fortnight's time, rather than empty seats. It's a safe bet that they won't be able to. PSG will be hoping to revenge their semi-final humiliation last season, especially with Lionel Messi and their other Galactico free signings. 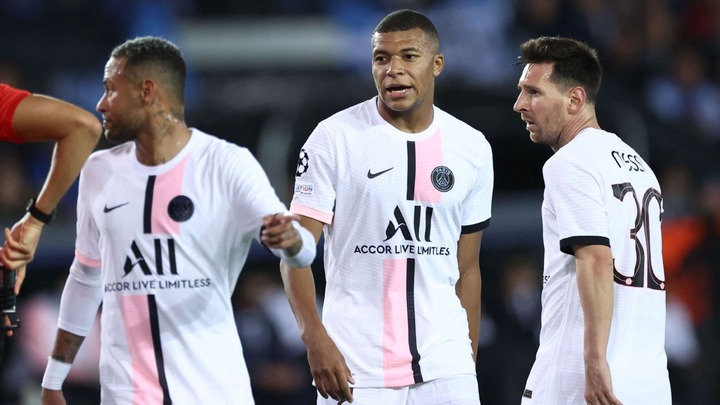 Top 13 Things You Should Know About Staying in Hotels

A man shared his supper on social media, but people notice something strange about his food.

"I wonder how those three men coped" a tombstone left Mzansi in stitches with the message.

Soak your feet with this spiritual remedy