By FootballToday (self media writer) | 27 days ago 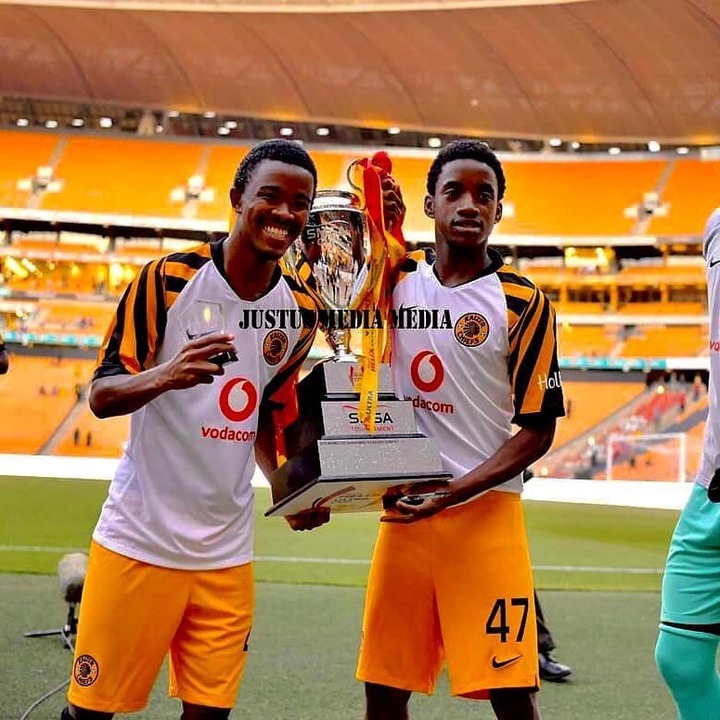 News reaching the Siya crew is that Kaizer Chiefs succumbed to pressure to loan out Lebohang Lesako, confirmed last month, as the player had become increasingly frustrated at the club due to a lack of game-time.

According to a well-placed source, Amakhosi had initially planned to keep Lesako on their roster for the 2021/22 campaign and wanted him to fight for his place under Stuart Baxter’s mentorship.

They wanted to see what the player could offer since the 22-year-old had recovered from the injury that affected his progress last season. 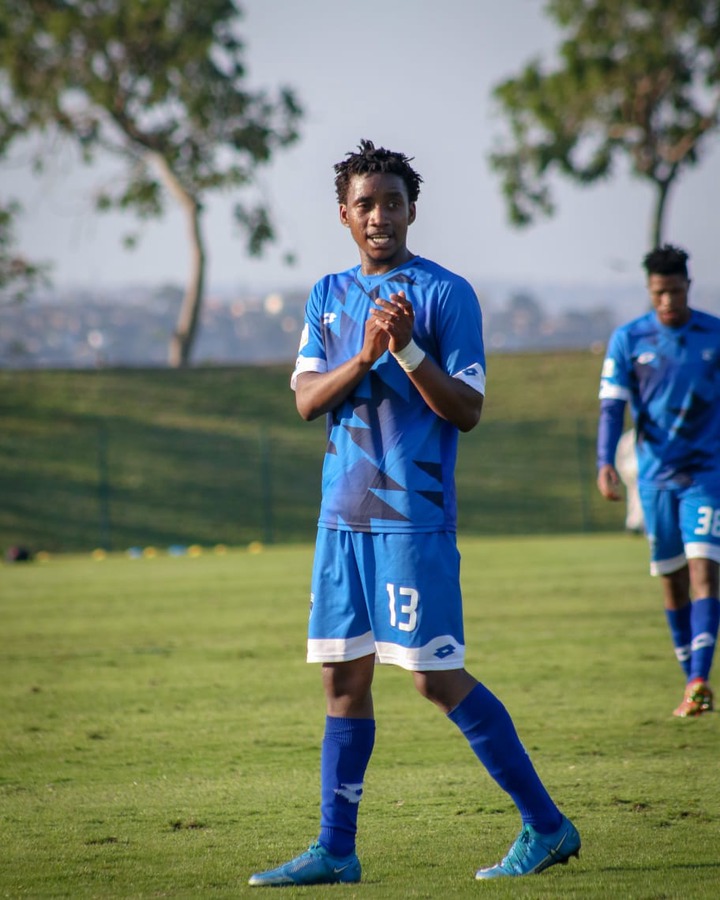 Under Gavin Hunt last season, Lesako made small strides in his progress, making five appearances in all domestic competitions, before being disrupted by an injury.

However, according to Siya sources, following Baxter’s arrival at Chiefs in June, Lesako felt that that he needed to move to a different club where his chances of regular game-time would be increased.

Lebohang Lesako is believed to have requested to be loaned by Kaizer Chiefs. He could have stayed and fought for his place like any other player, but he felt that his chances of playing regularly would be less at the club,

The boy did well to request through the to be loaned out. After a successful meeting at Chiefs’ Village in Naturena with all the parties involved, it was decided that the boy should go on a season-long loan along with the other youngsters that were also sent on loan.

Lesako has been impressive since his move. He bagged assists in back to-back 1-0 victories for Uthongathi against Richards Bay FC and Cape Town Spurs, respectively, to help the KwaZulu-Natal side to move to third place on the log.