Overcoming horror at Mamelodi Sundowns to living the PSL dream

By Dizaldo (self media writer) | 10 months ago

Football is often considered as a short career and when a footballer gets injured, the career becomes even shorter.

But some rise like a phoenix from the ashes and make their mark.

Wandisile Letlabika has overcome horror injuries and a difficult start to his professional career at Mamelodi Sundowns to become a stalwart of the Premier Soccer League and a key performer for Swallows FC. 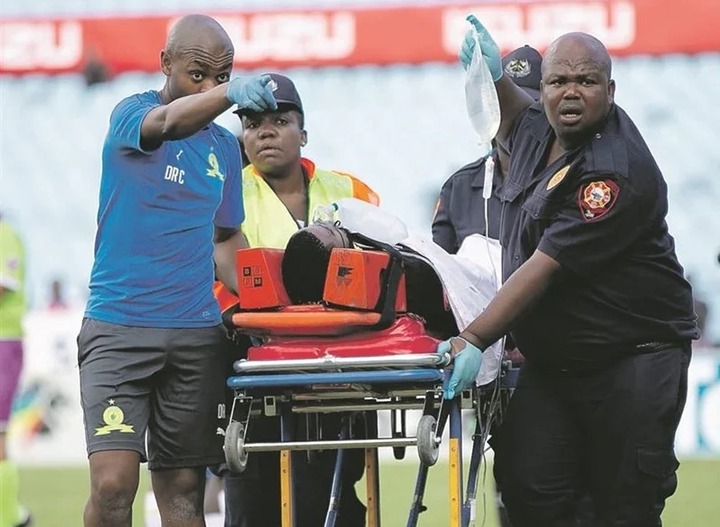 Letlabika has had a litany of injuries through his career, both frustrating and stymying his progress, and robbing him of valuable game time at key junctures of his career.

Most memorable was the time he crashed his head into the goal post playing for Bloemfontein Celtic against Mamelodi Sundowns at Loftus Versfeld.

He bounced back from that rapidly, playing again inside two months but then last season had knee issues, missing the first eight months and only coming back in the bio-bubble where Celtic were in top form and got to the Nedbank Cup final.

That game in September last year against Sundowns at Orlando Stadium was his last for Celtic, a second runnersup medal from a cup final in his time with the Free State club. 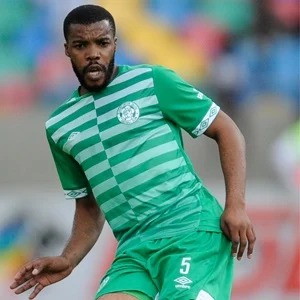 Celtic had not renewed his contract but there was no lack of suitors.

But then he got a call from Swallows’ benefactor Andrek ‘Panyaza’ Lesufi, the Gauteng MEC for Education.

“I don’t know where he got my number. I was like, ‘wow, why is he calling me, this famous politician’. He immediately cut to the chase and said, ‘we’d love for you to come and play for us in the upcoming season’. I was curious.

But as it turned out Swallows led through the early part of the campaign and, in the end, finished sixth to set a new record for a promoted side in their first season in the top flight. 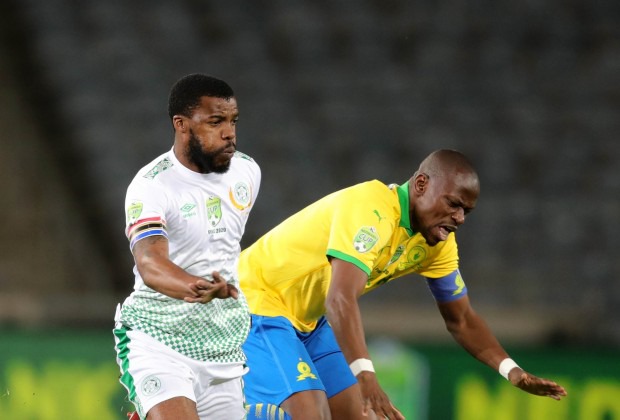 Letlabika says low profile coach Brendan Truter has worked wonders in a short space of time and must be praised for his bravery and wit.

He is expected to weave his magic again next season.