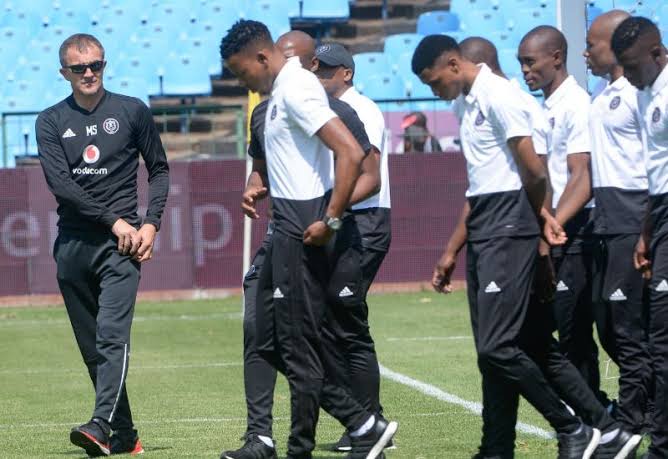 It has been confirmed that a former Orlando Pirates head coach has had his time in New Brighton Magistrate court following his s*xual assault case that was concluded on Tuesday in Gqeberha. This follows after it was reported that he spoke and behaved in an inhumane manner towards a lady that was serving him coffee at Wolfson Stadium in December last year. 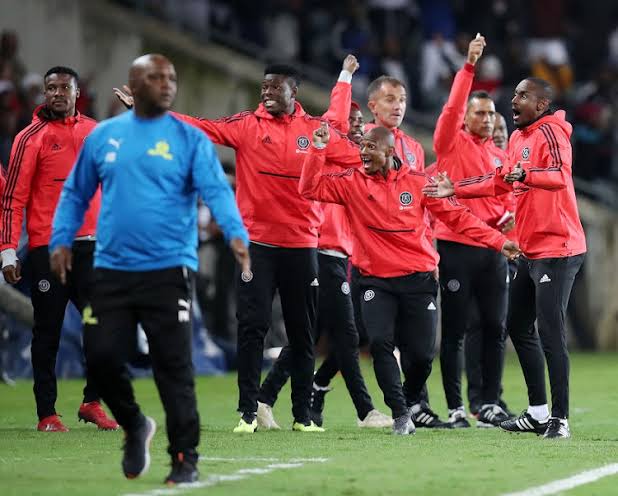 Not only that though as reports stated that he even inappropriately touched her, which made the young lady decide to press charges. This unfortunate incident occurred when the coach was still part of Zambia during the 2021 U21 Africa Cup of Nations qualifiers as Milutin “Micho” Sredojevic did the unthinkable. “A 39-year-old woman was delivering coffee at the Wolfson Stadium when she asked Sredojevic if he would need sugar with his coffee. He allegedly said no and disclosed that he needed another type of sugar while pointing at her pr*vate pa*ts…. Later on the day… Sredojevic allegedly touched her bu*tocks,” read the statement from the National Prosecuting Authority (NPA). 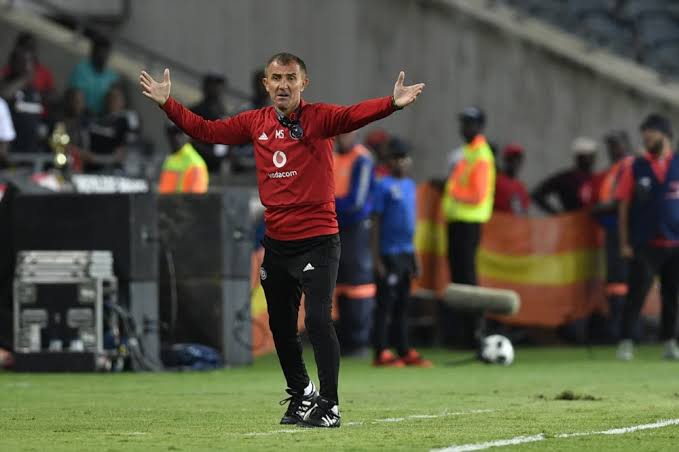 After numerous delays on the case, everything has been put to bed. After the court sentenced Micho to three years behind bars, however, the twist is that this verdict is suspended for five years. According to the NPA spokesman Anelisa Ngcakani the Serbian has been given a lifeline on this case. As his sentence has been suspended for five years, which means that he cannot be found guilty of a similar offence during this period. Otherwise, Sredojevic will be sent to jail to serve his sentence. This isn’t the first time he has been connected with ill-discipline towards his off-duty shenanigans that might mess with his curriculum vitae. As there are reports that he was accused of s*xual assault by a 51-year-old woman who’s a cleaner in Johannesburg hotel back in August 2019. Which is around the time he decided to leave Pirates.

Single And Mingle: People Felt Like The Lady Looked Older Than Her Age, It Is Trending

Sh0cking || This Granny is tired of illegal foreigners as well, Here Is What She Did.

12 funny ways to say I love you

Do you like short nail? Check out these 20 creative design

Sh0cking || SA Man says he used to make R500 thousand in Prison each month. (See How)