By Yandamayne (self meida writer) | 20 days 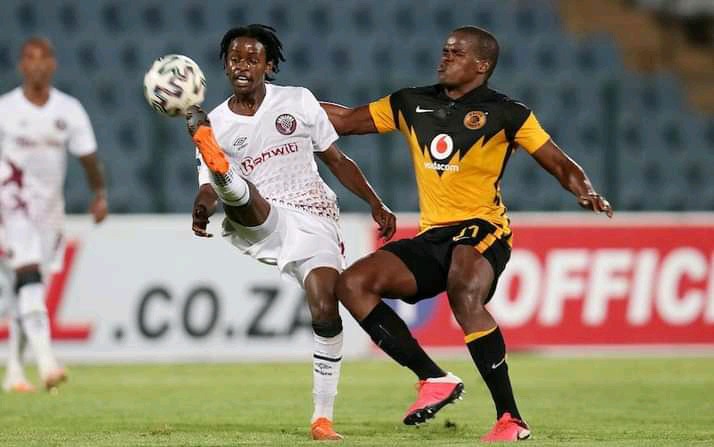 Following their promotion to the top flight football, Swallows FC have made their mark in the DStv premiership thus far.

The club is currently sitting comfortably inside of the top 8 despite being the rookies in the top flight. 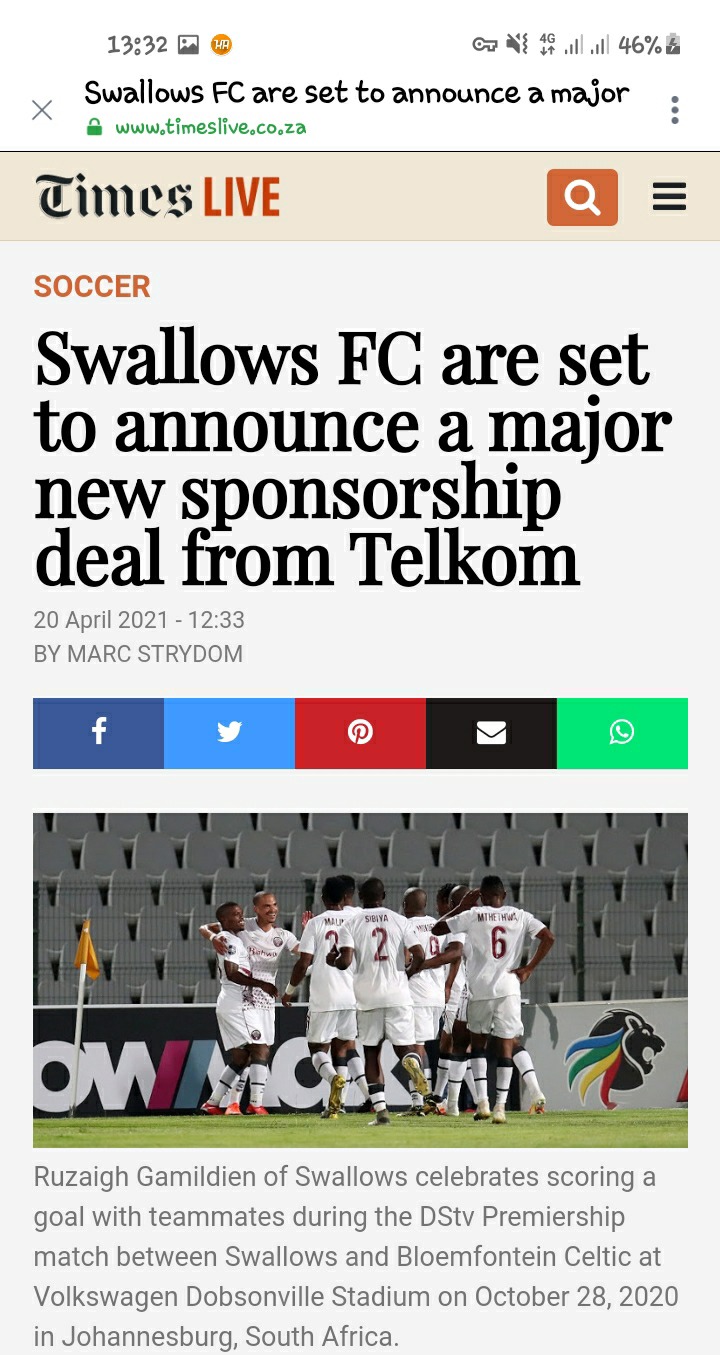 The club will receive a massive financial boost for their impressive run in the top flight.

According to TimesLive Swallows are set to announce their new major sponsorship deal. 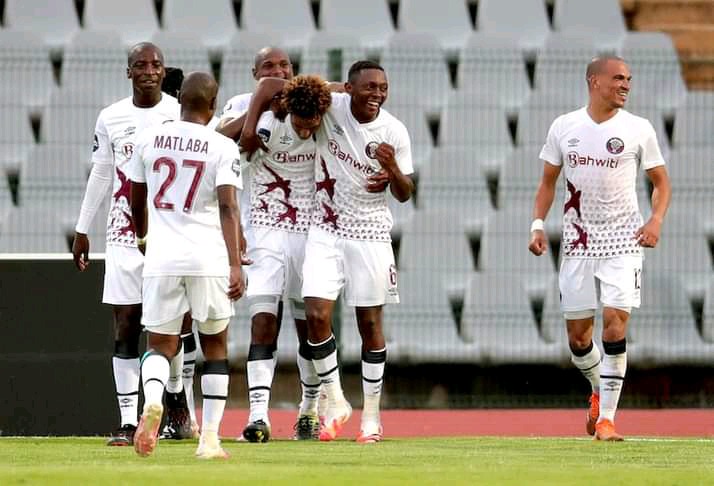 The club is expected to hold a press conference on Thursday to announce the good news.

Reports suggest that the club will announce Telkom as their new major sponsor.

The club's chairman David Mogashoa also confirmed that the club will hold a meeting on Thursday. 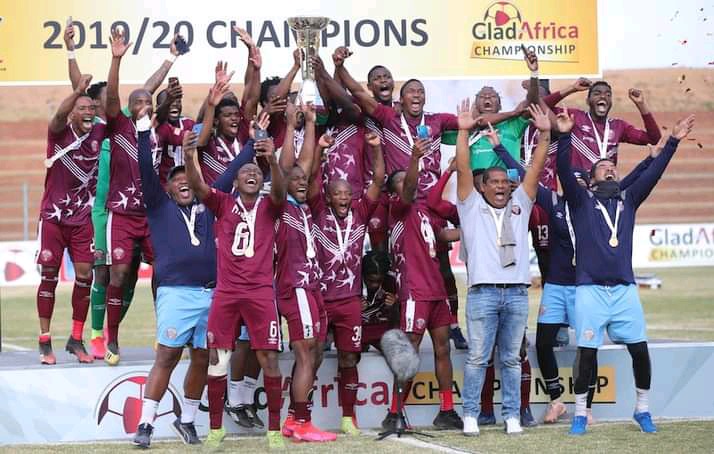 However he could not confirm whether Telkom will be their new major sponsor.

"All those things will be answered on Thursday. I’m not going to say anything now‚” he said.

Ace's Apology, A Test Of Character.