By Topnews (self media writer) | 10 days ago 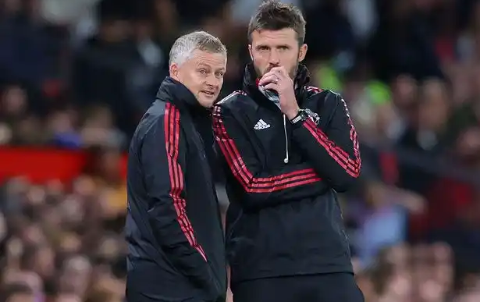 According to the latest English premier league news, Ole Solskjaer was sacked following Saturday's awful result against Watford. Solskjaer reveled in Ronaldo's absence based on Manchester United's success at the end of last season. The Portuguese signing should strengthen them but despite the fact that he has scored some key goals, United, which we have seen under Solskjaer this season, is not the same as last season.

So can we say that Ronaldo's presence influenced Ole Solskjaer's sacking? 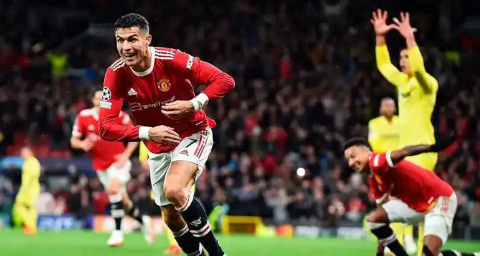 "Olè on the wheel", a chant that is rarely heard by Manchester United fans these days. When the Norwegian took over as United's caretaker manager after Mourinho's flop in 2018, he managed to restore the players' confidence, resulting in a number of decent appearances at the club.

He was awarded a 5 year contract for his outstanding short term performance. He made it to two cup finals in three years and one of the team's most important goals (UEFA Champions League). Despite the fact that he did not win the title, Manchester United have consistently outperformed the rest of the Premier League. 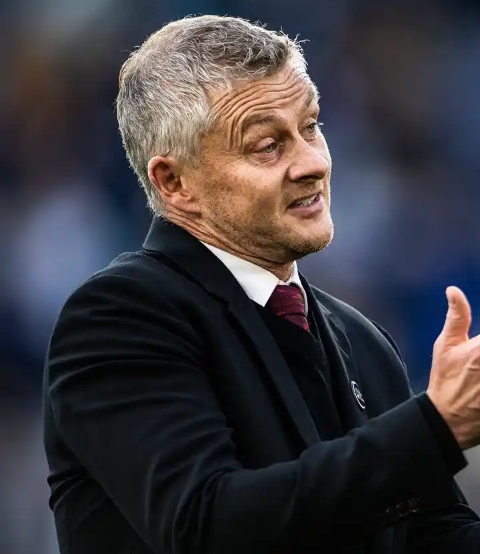 The coach ended the 2020/21 season fantastically and took his club to second place in the standings with 74 points and surprised everyone (only 10 points behind Manchester City). United would have finished with more points were it not for the competent graduates in the squad.

The missing goalscorer was corrected this season with Cristiano Ronaldo, but instead of moving forward, Solskjaer's side have been on the decline. Despite the fact that Ronaldo scored several key goals, United's defense is not as compact and cohesive as last season. Ronaldo is an extraordinary player, but he is the type of player who adds a little to the team. Instead, it just offers you fantastic destinations. When Juventus lost to Real Madrid in the 2017 UEFA Champions League, Max Allegri confirmed it. he has stated

"Cristiano seems to be asleep, doing nothing and suddenly showing up and giving you two goals. I know Ronaldo tries to help defence, but that's not always the case. You can see the difference between United at the moment and the attack time which consists of Rashford, Martial, Cavani and Daniel James.