Accidents are regarded as one of the ugly thing. This leaves trauma to a person who was involved in and many lost their lives on accidents. 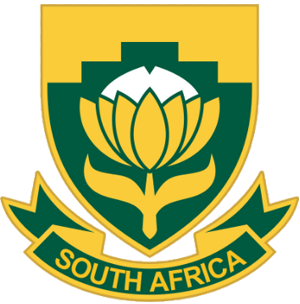 South African netball was travelling to Cape Town for the National Championships unfortunately they didn't reach their destination since they got involved in an accident.

It has been reported that the South African netball is in mourning following an accident involving players travelling to Cape Town for the National Championships.

Four netball national team who were traveling to Cape Town lost their lives.

"One of our districts was involved in a terrible accident whereby we have fatalities, but we are not at the stage that we can talk about anything," said Netball SA president Cecilia Molokwane.

This is very bad to South Africa as a whole since now players and stafd are left traumatized and it's gona take them years and years before they forget about.