Ghana FA officials also claim that the penalty awarded to Zimbabwe was unfair too. 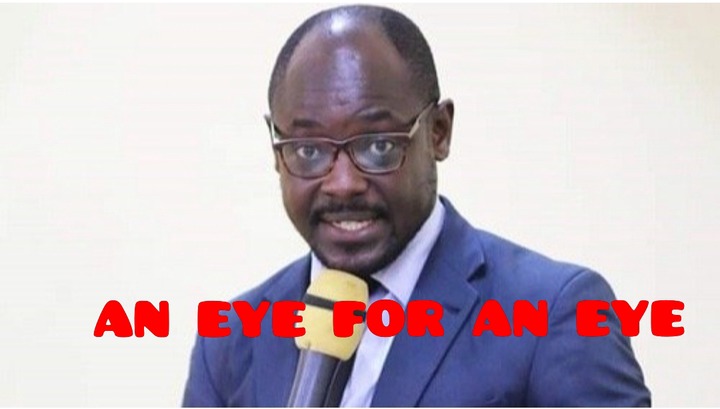 When the two countries clashed in Cape Coast the previous month, Ghana Football Association Director of Communication Systems, Henry Asante Twum, reckons that the punishment granted to Zimbabwe was indeed a "poor call." 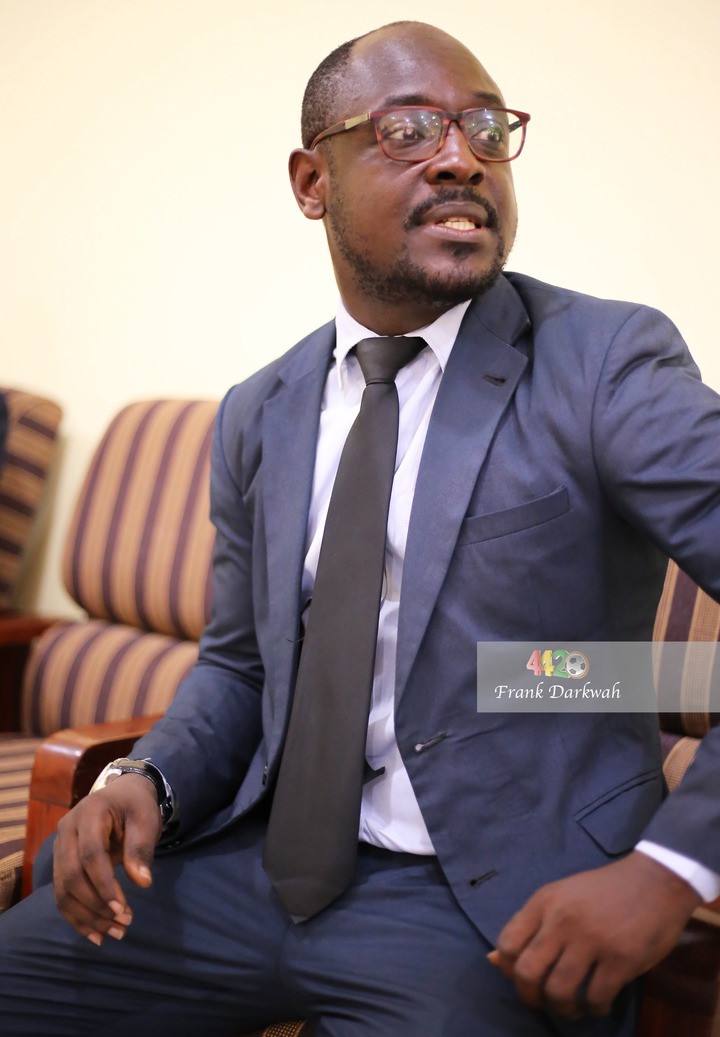 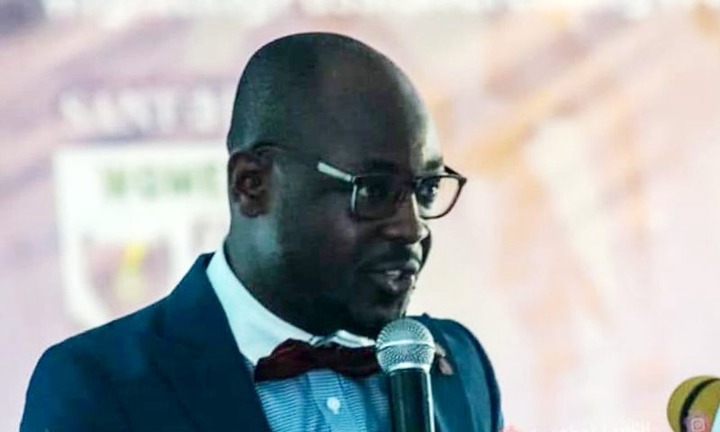 With Ghana leading 1-0 in the second period, Knox Mutizwa was pushed in the back inside the square, whereupon captain Knowledge Musona picked up the slack to equalize for Zimbabwe.

Asante Twum drew comparison to the contentious punishment granted to the Black Stars in the deciding game versus South Africa, alleging that several judgments had fallen towards Milovan Rajevac's side, but they also remained silent. 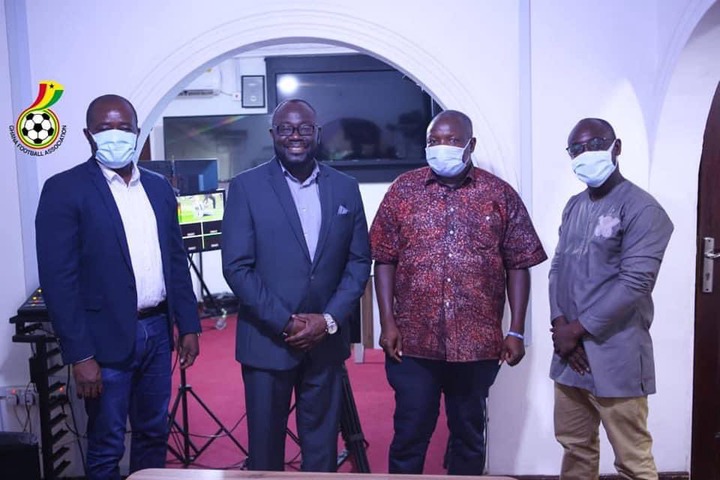 "I thought the officials that day (versus South Africa) did a good job." We've been to places where the officials haven't been on our side. "However, we made no statement," Asante Twum stated.

"For example, in our encounter versus Ethiopia, the referee made some questionable calls." 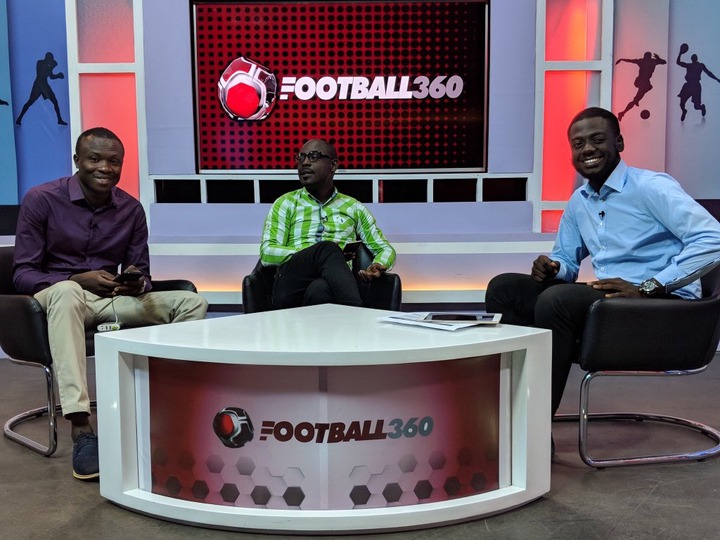 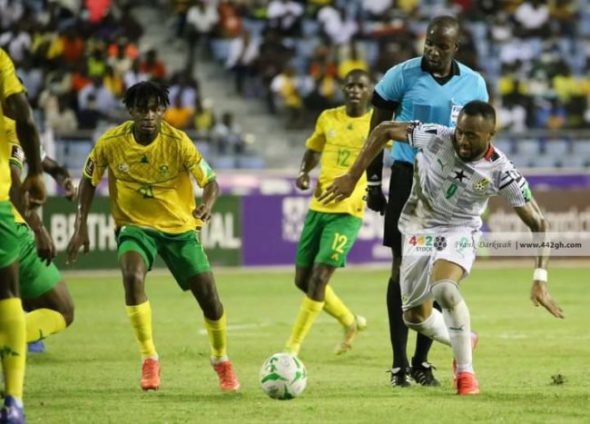 "There were even some terrible decisions when we competed versus Zimbabwe here in Cape Coast, as well as a punishment was even granted against all of us," he continued.

"I am desperately trying to cause confusion. And wanting everyone else to come up with their queries to shift attention, Focus on the matter at hand and stop comparing the different matters because no one told you not to lodge a complaint against Zimbabwe. It's not even too late and stupid for Ghana to complain against Zimbabwe's penalty just because a South African is complaining about a penalty that was unfairly awarded to Ghana. 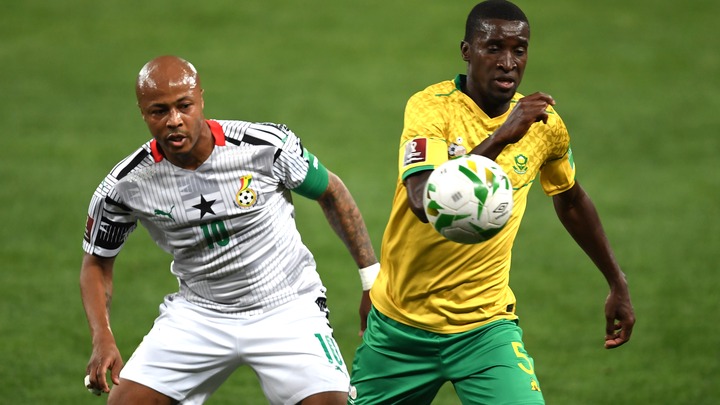 Asante Twum believes that South Africa was not supposed to be lodging a formal complaint against Ghana because they also went through the same situation at the very same stadium, but they chose to accept defeat and keep quiet.

N3 closed down, this is what happened last night