'Zungu' is one of ten new players that the PSL team has announced. 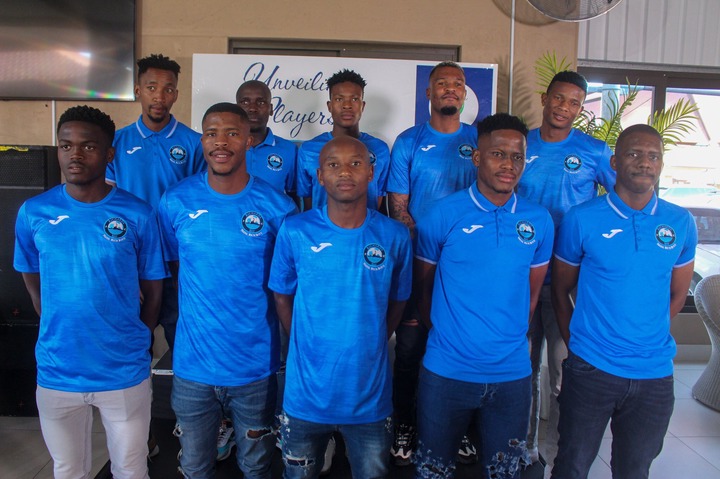 Nkanyiso Zungu, an Orlando Pirates player, was handed a major setback in the 2021/22 season when the club refused to provide him a regular football position and gave him an insufficient amount of playing time compared to other players.

Nkanyiso Zungu has been linked with a loan deal away from the club all season long, largely by fans who would rather see the excellent player playing than sitting on the Pirates bench underutilized by Mandla Ncikazi and Fadlu Davids.

Nkanyiso Zungu, however, was one of ten players announced by DStv Premiership newcomers Richards Bay FC, giving him a second chance to prove his worth on the pitch in the 2022/23 season.

As a result of winning the GladAfrica Championship and gaining immediate promotion to the top flight, the club has strengthened its roster with the addition of seasoned veterans from the top division. 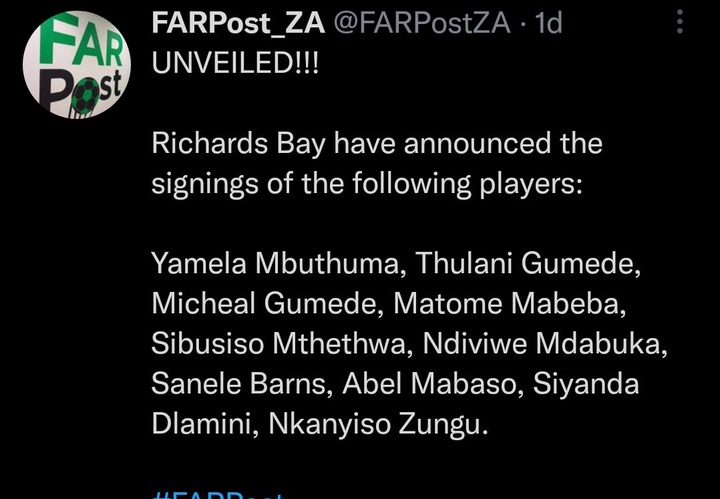 The club has a decent shot at staying up with the 10 new players they've signed for the 2022-23 season. The veterans of the Premier League know the ropes better than anyone, and their knowledge might be invaluable to the team as they prepare for what lies ahead.