Today let's discuss about the sports field that is alleged to have been made for people in Eastern Cape. Pictures have been circulating on social media platforms of what cannot be called a stadium but a sports field. People were left in shock following pictures that were trending on social media of ANC members officially opening the so called " stadium". 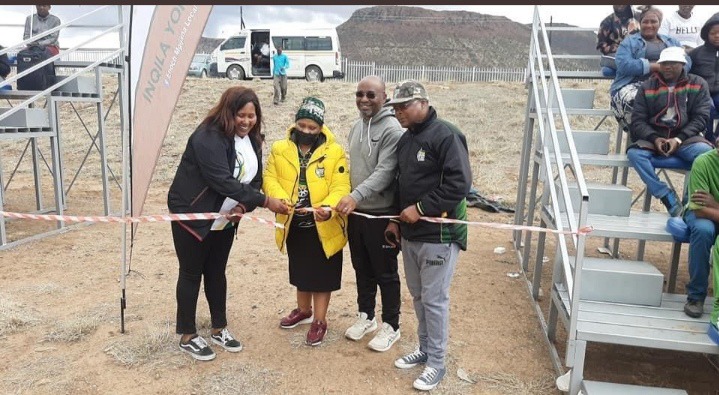 On the picture ANC Officials were seen cutting a ribbon to show that they are officially opening the sports field for people in Eastern Cape. People now feel disrespected by what happened. Looking at the picture you can see that this is a disgrace. It is alleged that money worth R15 000 000 was allocated to fund the building of the stadium. But that only looks like a sport field with only seating benches. Now the question is what happened to the money that was allocated to build the stadium. 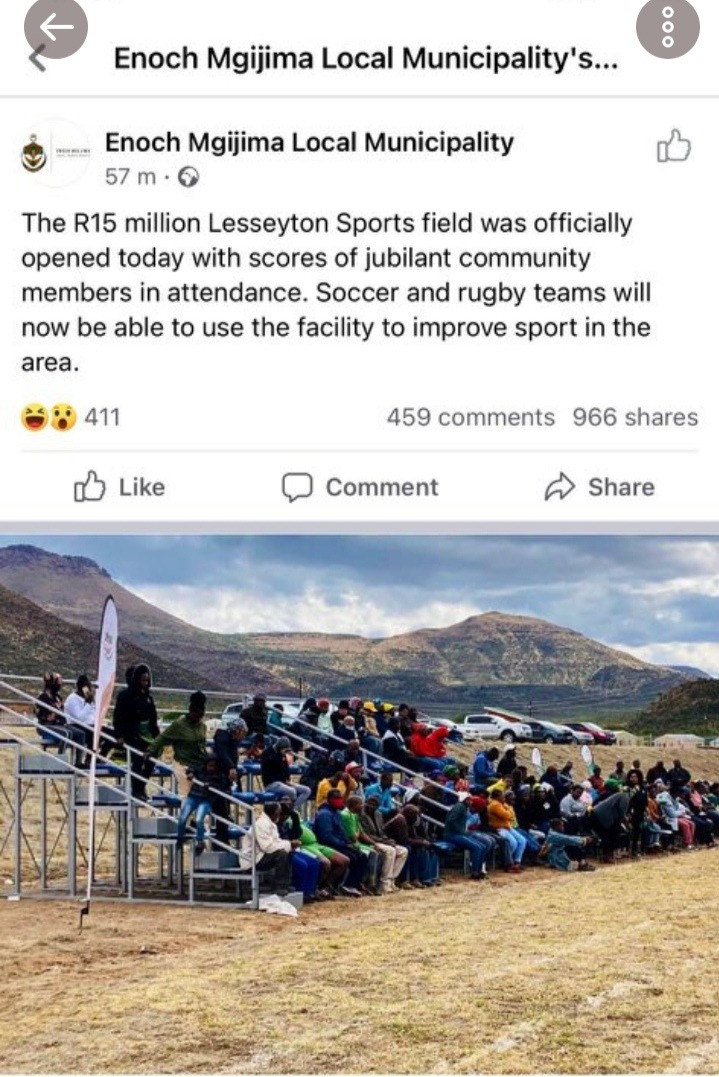 Political members including the likes of Mmusi Maimane have commented on this pictures and they all think that money was used for something else. The R15 000 000 that was allocated could have been used to create jobs and help those in need. People are saying that this is a disrespect and disgrace to the country. 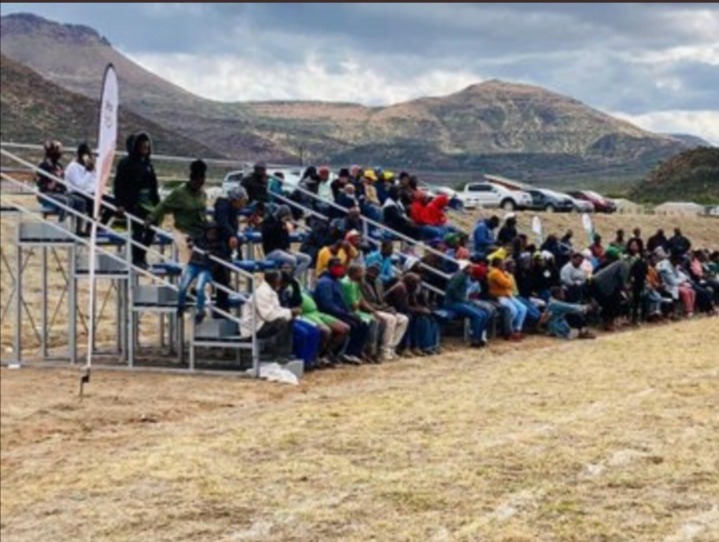 This also made people to be angry more as they check some of the problems that are being faced by South Africans and not being resolved. That R15 000 000 could have been used to create jobs and help people who are facing hunger. 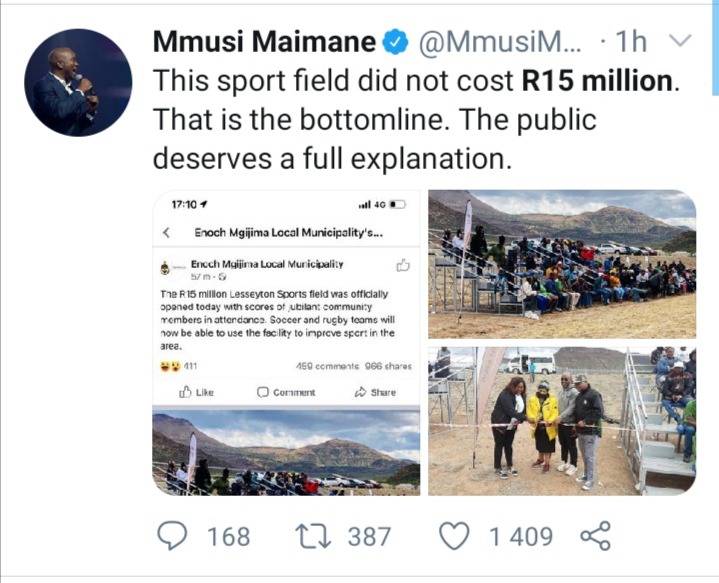 With the upcoming local elections people are now angry with ruling party ANC. It has been years being led by the ANC but millions of people are still unemployed. If such amount of money could be used for just a sport field it means that more money will still be wasted. What's your take about this? 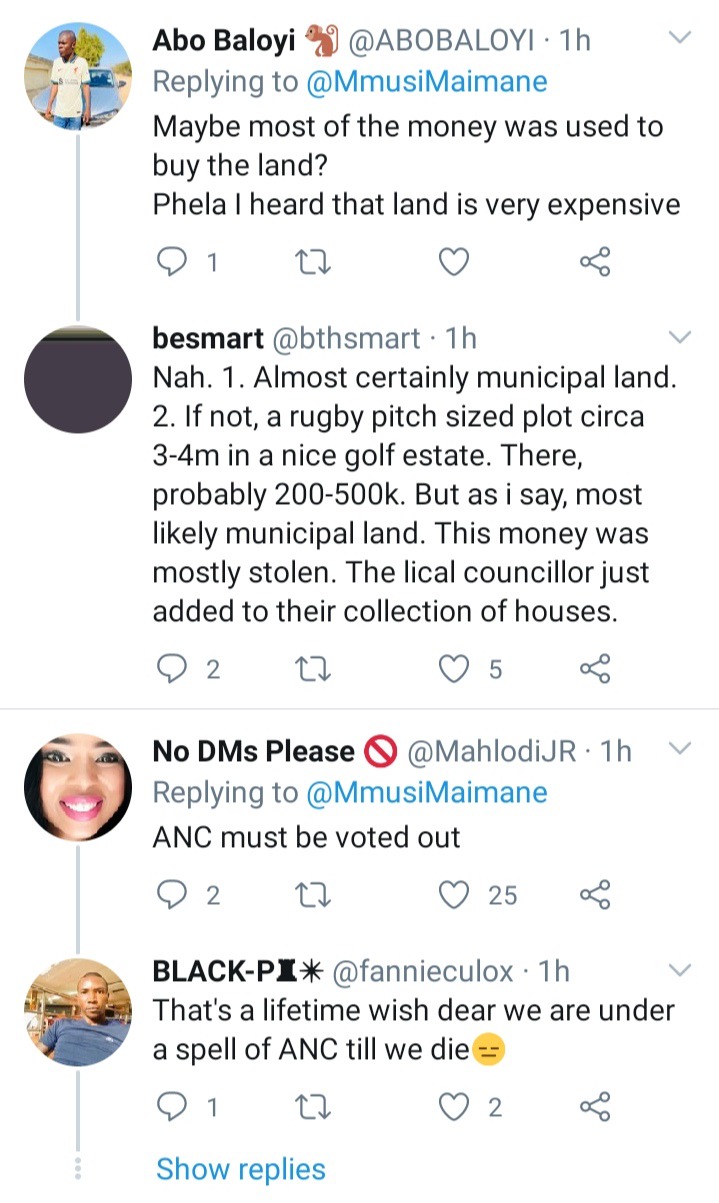