Former Orlando Pirates duo Linda Mntambo and Tshegofatso Mabasa have explained what Sekhukhune United can expect from them. 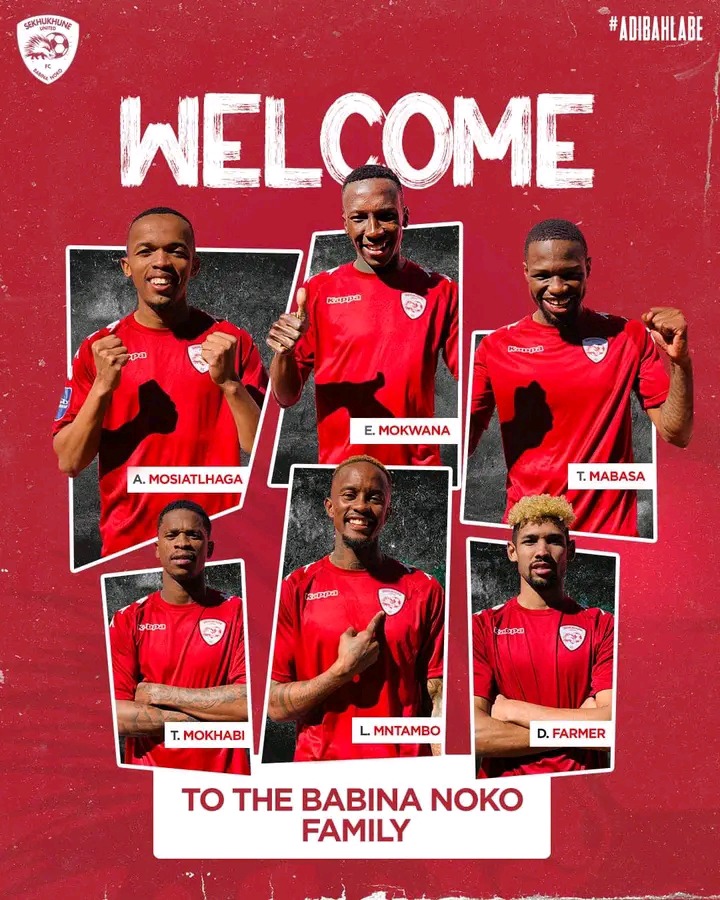 The two players from Pirates were unveiled among the six new signings of Sekhukhune United on Tuesday afternoon.

Mntambo joined the club on a permanent move after the player asked to be released by Pirates.

Meanwhile Mabasa only joined the club on a loan move and the former Bloemfontein Celtic striker could still return to the Buccaneers if he manages to impress in his loan spell.

Speaking during his unveiling, Mabasa said Sekhukhune fans can expect goals from him and that most importantly he is at the club to enjoy his football. 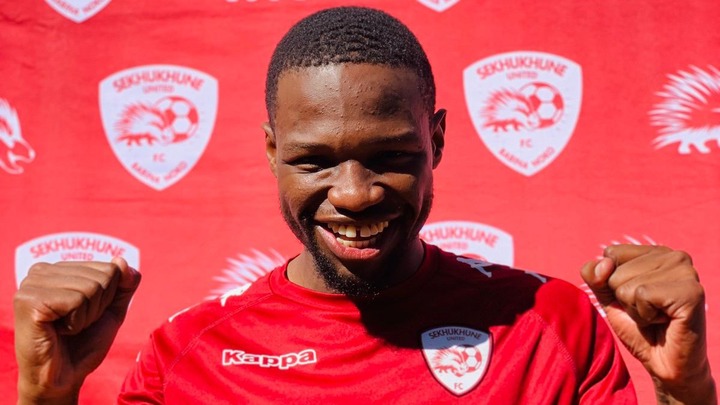 The 25-year old added that what the supporters can expect is for them to turn their losses into draws, turn their draws into wins and finish the season high as possible in the league.

Meanwhile Mntambo added that he is at the club to add what they already have.

He said he wants to add to the points the club already accomplished from the past season. 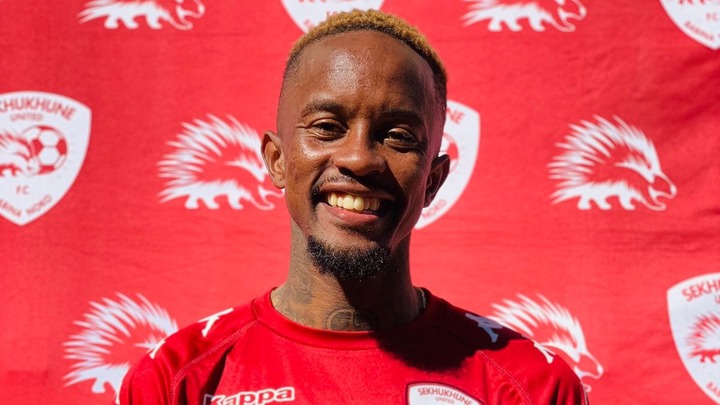 "So what I bring to the team, honest work to the field, and I just want to enjoy my football," said the 33-year old.