In Shock | Norwich in talks over signing Carvalho 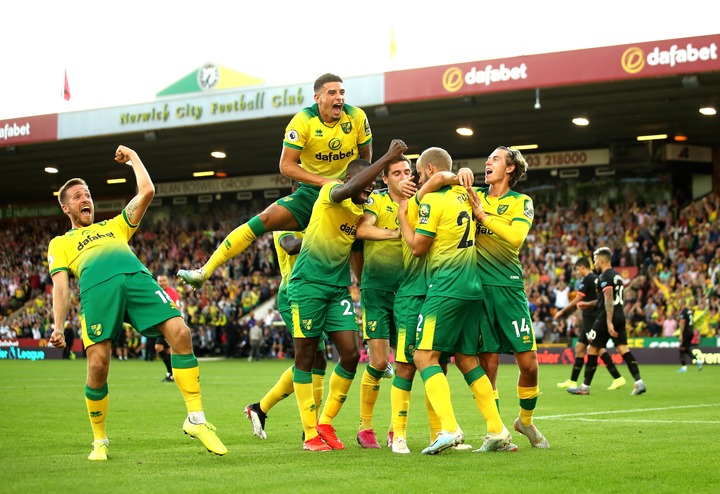 The Canaries are looking to acquire a midfielder before the summer transfer window closes on Tuesday, and Carvalho is one of several targets for the newly-promoted Premier League club.

Carvalho, 29, has been with Betis since July 2018, when he joined the La Liga club from Sporting Lisbon following his participation in the 2018 World Cup in Russia for Portugal.

He won the European Championship with Portugal in 2016, and he made two appearances for his country during their title defense at the rescheduled Euro 2020, where they were knocked out in the last 16 by Belgium. 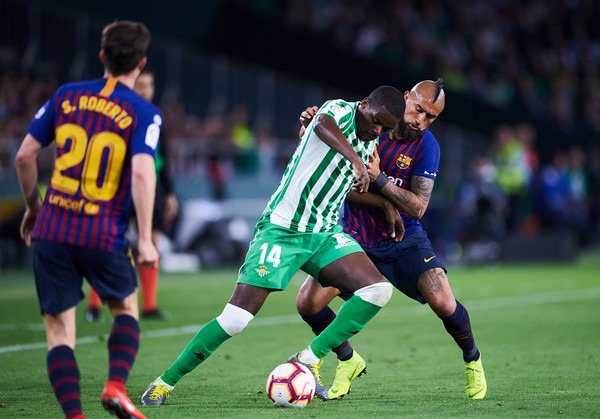 After missing Betis' inaugural La Liga match against Mallorca, Carvalho came on as a second-half replacement in their 1-1 draw at home to Cadiz on August 20.

Last season, he made 30 appearances in all competitions for Manuel Pellegrini's team, which finished sixth in Spain's premier division and qualified for the Europa League. 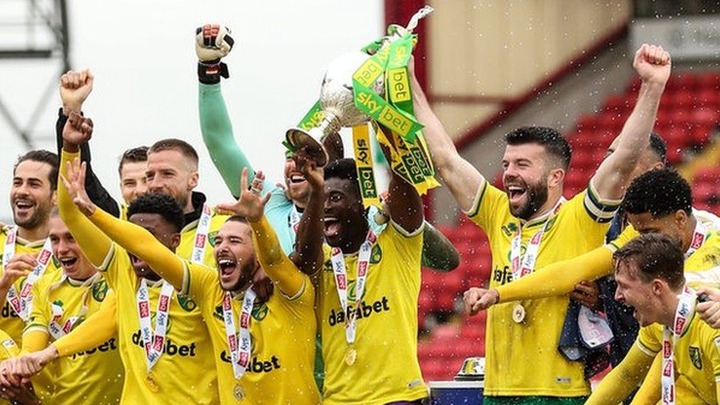 Carvalho began playing in the streets after migrating to Portugal and was eventually hired by Recreios Desportivos de Algueiro. He joined Unio Sport Clube de Mira Sintra in 2004, when he was the team's youngest player and also served as captain. He joined Sporting CP's development system at the age of 13 and made his first team debut on 3 April 2011 in a 1–1 away draw against Vitória S.C. in the Primeira Liga. He then went on loan to C.D. Fátima in the third level for six months.

Carvalho, who was still under contract with Sporting Lisbon, spent one and a half seasons on loan at Cercle Brugge K.S.V. in the Belgian Pro League, commencing in January 2012. He played with other Sporting teammates who were also on loan. On 7 April, he scored his first professional goal in a 6–4 home triumph over OH Leuven, and a year later, he led the team to the Belgian Cup final, where they were defeated 0–2 by K.R.C. Genk at the King Baudouin Stadium. 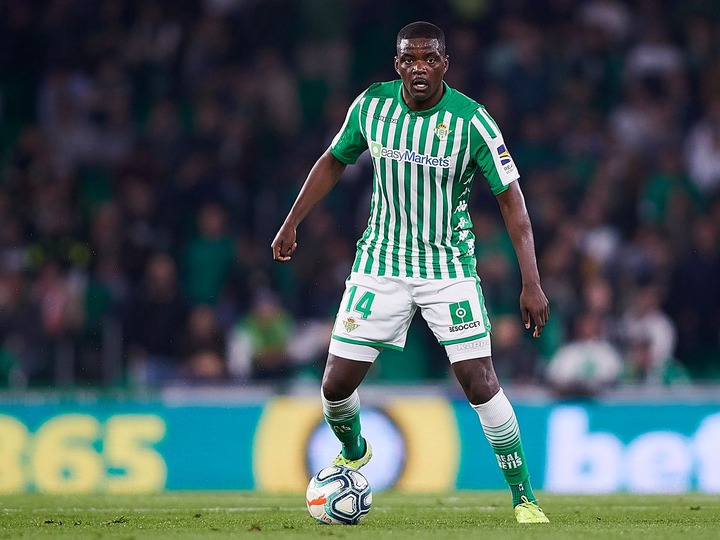 END OF AN ERA: Marcelo ends Real Madrid league career with a draw as he departs Santiago Bernabeu