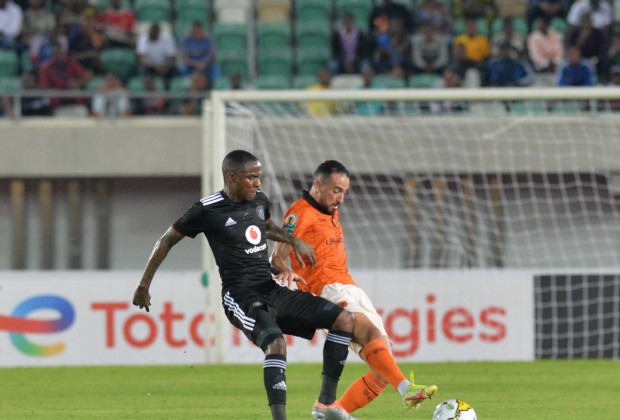 Orlando Pirates supporters might find it difficult to make sense of what happened against RS Berkane at Uyo, Nigeria on Friday. As they feel that Pirates threw away their golden opportunity of winning the CAF Confederation Cup, even though they fought harder to make it to the final. Then they ended up making silly mistakes that cost them the whole trophy. One would have felt that the Buccaneers could have punished Berkane way before the penalty shootout. Nevertheless, the Bucs star Thembinkosi Lorch has faced a lot of criticism after missing the only penalty in the final, as the Soweto giants lost by 5-4 on penalties.

After being a hero that scored the equalizer in the 117th minutes, little did he know that he would miss a penalty. Hence, the devastated attacker has broke his silence about missing out in the CAF Confederation Cup, as he felt that they "needed a bit of luck" to overcome Berkane. Unfortunately, it wasn't their night as they had to return to Mzansi empty handed. Pirates had their fair share of opportunities which they fumbled and they ended up as runners-up. Lorch did congratulate the Moroccan giants for winning the CAFCC title. As he felt that they worked harder on the night, but Bucs felt short in their luck. "We needed some luck, but congratulations to the opponents as they worked hard. We just needed that bit of luck," said Lorch speaking to the media. 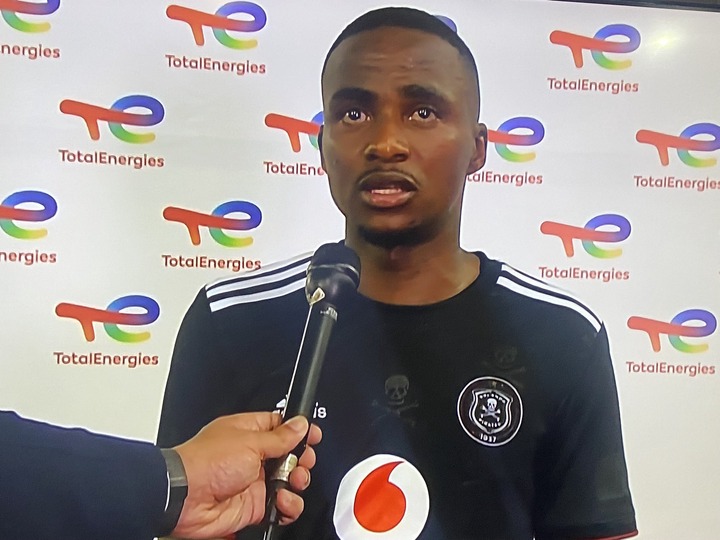 Nyoso won the Match of the Match award after an impressive run against Berkane, despite missing the penalty, he played well. It's just that he was unfortunate to take the penalty as he has had issues in the past with scoring from the penalty spot. "I'd like to thank my players and we fought," Lorch said post-match.