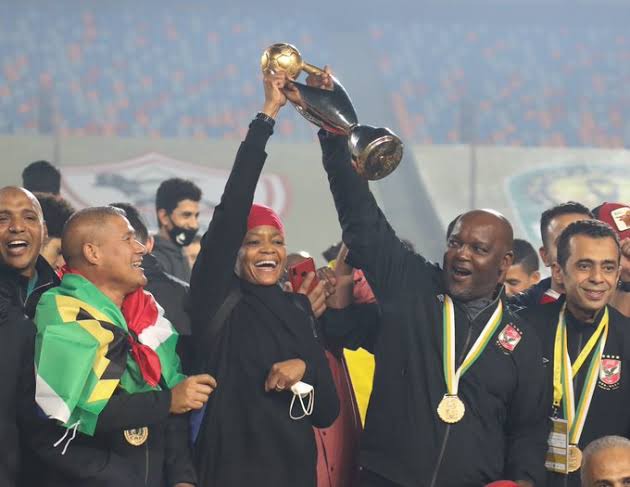 Orlando Pirates is believed to be working behind the scenes in terms of getting the right person to take over their head coach position. Which was left vacant when Josef Zinnbauer resigned with immediate effect about two months ago due to family reasons. It hasn’t been easy for Pirates to find a suitable replacement immediately after the German tactician’s departure since the position comes with a lot of pressure and limelight. There have been several coaches that have been shortlisted to lead the Pirates technical team, however, it seems like Cavin Johnson is most likely to be Pirates head coach. According to citizen.co.za, the Buccaneers are understood to be finalizing their talks and he can be announced anytime soon if everything goes well. 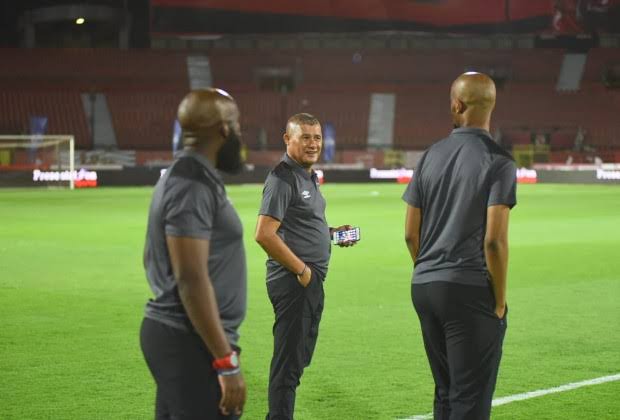 Johnson was hand-picked by Pitso Mosimane to be his assistant coach at Al Ahly back in September 2020. However, it came as a shock when it was revealed that he quit his position during the pre-season, as he chose to remain in South Africa. It is believed that he had to let go of Ahly's position due to family commitments, as he couldn’t be present on time whenever he was needed. It took Johnson some time to arrive in Mzansi whenever his family needed him and he couldn’t let his work get in between his family responsibilities anymore. “He couldn’t be so far away from home for long periods anymore because he has some family commitments that need him to be on call and able to attend to whenever needed. While in Egypt, it would take him at least a week-and-a-half to get here as he would have to observe Covid-19 protocols and regulations in terms of quarantine and such,” said a source talking to the citizen.co.za. 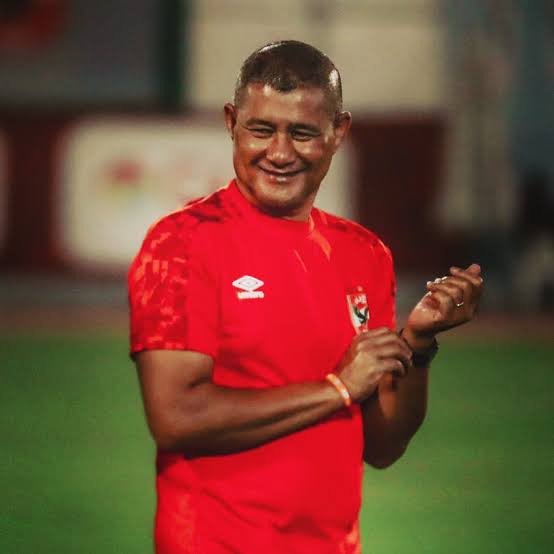 It was believed that Johnson had about three offers from different DStv Premiership clubs, however, nothing solid has come out of it. Only the Pirates offer seems to be ideal for Johnson, however, there might be issues with his salary, as he was paid pretty well at Ahly. It is reported that Johnson might be on his way to Mayfair if the Soweto giants agree to his personal terms. “Cavin is experienced, he has won things and he now has vast knowledge and understanding of the CAF Champions League, which is a space that the team wants to find itself in. At the moment, things look promising but it is very tight negotiations and his salary could be the stumbling block since he was paid really well at Al Ahly,” said the source talking to the citizen.co.za.

Here Is How The Government Has Failed Communities

As A Man, Don't Be Too Quick To Tell A Woman These 3 Things

Something Bad Has Just Happened To The Police Station Satellite

Here Is Why The ANC Can't Win The Mahikeng Residents

Opinion: The president has failed Mzansi.

Bad news this morning as the principal of Limpopo reveled this to all students.