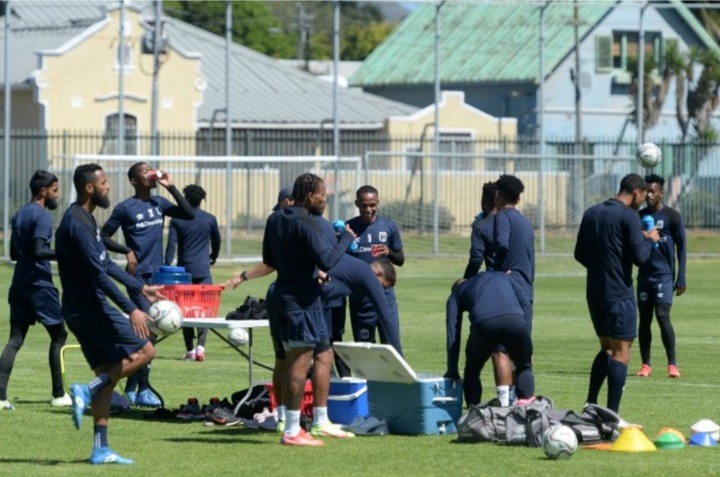 The Premier Soccer League announced on Monday that Cape Town City had been fined R100,000.

The Mother City outfit was found guilty and fined by the league after the KwaZulu-Natal club lodged a protest prior to kinging the ball on that evening following an incident that occurred during their DStv Premiership match against Maritzburg United in Cape Town in December where the Citizens played without the players' registration cards.

The PSL's prosecutor, Advocate Zola Majavu, confirmed the R100 000 fine imposed on the Mother City team on behalf of the league.

"I hereby submit the information on the protest brought by Maritzburg United Football Club against Cape Town City Football Club, as promised last week." The following is the sanction as determined by the league's disciplinary committee: The respondent, Cape Town City Football Club, is fined R100,000, half of which is suspended for a period of 12 months on the condition that the club is not found guilty of the same violation during that time, and the remaining 50% is payable within 30 days of today, the date of the judgment.

Mohale want 50%of what somizi owns