It was reported many days ago that Fiston Mayele, one of the hottest attackers on the African Continent, had signed a three-year contract with Kaizer Chiefs. The striker, who is presently on vacation, says that Kaizer Chiefs have expressed interest in signing him. 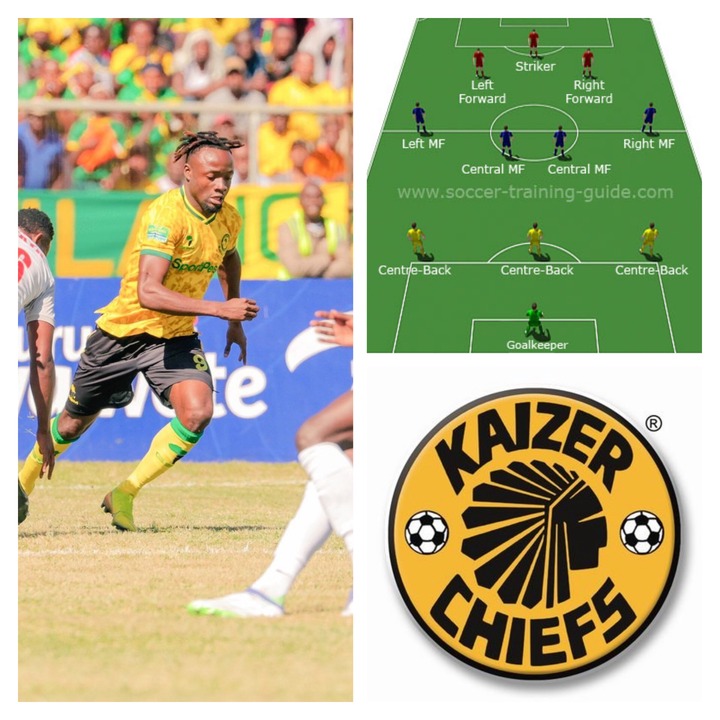 His improved goal-scoring last season was a big reason why his team won the league title for the first time in five years, and it's also why his present club is willing to offer him a new deal with a bigger pay check to ward off interest from rival clubs like Kaizer Chiefs. 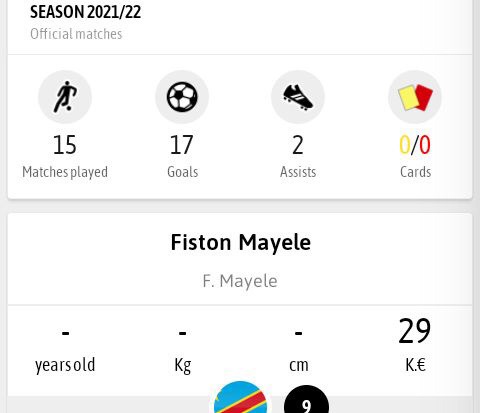 His squad hopes to win the Champions League, and in only 15 games he scored 17 goals and added two assists.

The player's contract has one year left and he can go for free if he doesn't sign an extension. 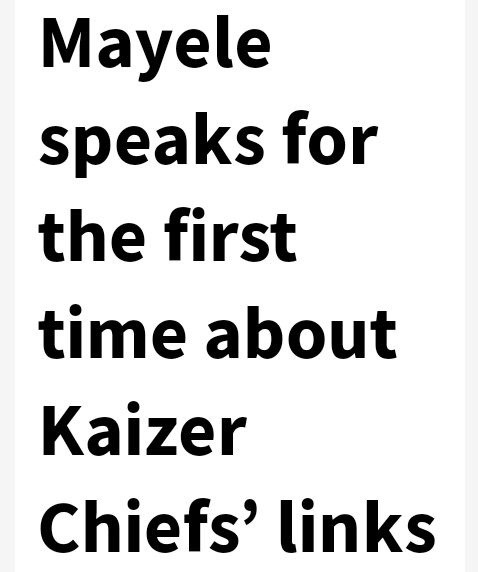 But we can't go another season with a phony number nine, thus Kaizer Chiefs is on the lookout for a striker. 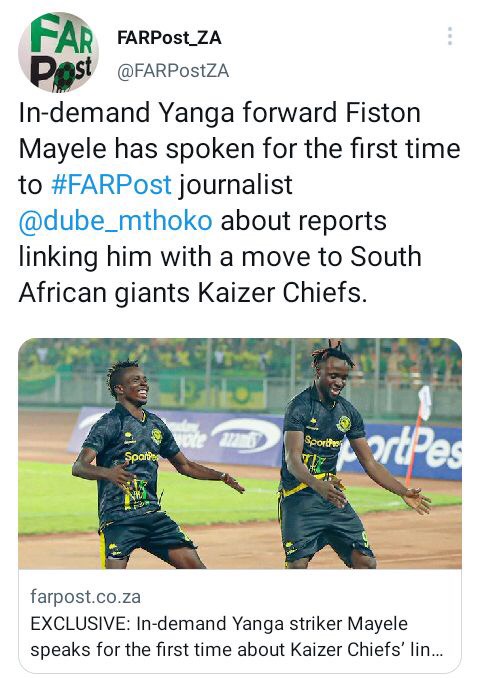 Fiston Mayele claims that we have only called Yanga FC about acquiring his services but have not made any formal offers; as it stands, the club is not willing to sell him, and who can blame them? No team would want to risk losing a striker of his caliber. 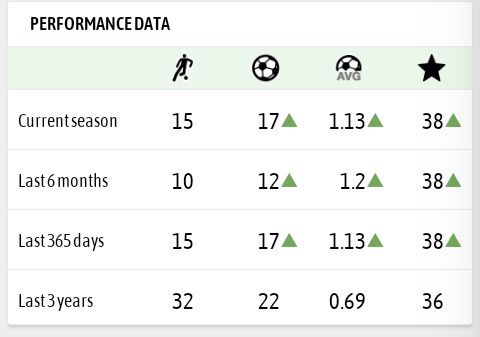 We can't make it through the season with just one striker, especially since we'll be competing in multiple tournaments in addition to the regular season. We should be open to exploring other options in our search for a proven scorer.

Berita asked me for a wife allowance - Nota ask for advice