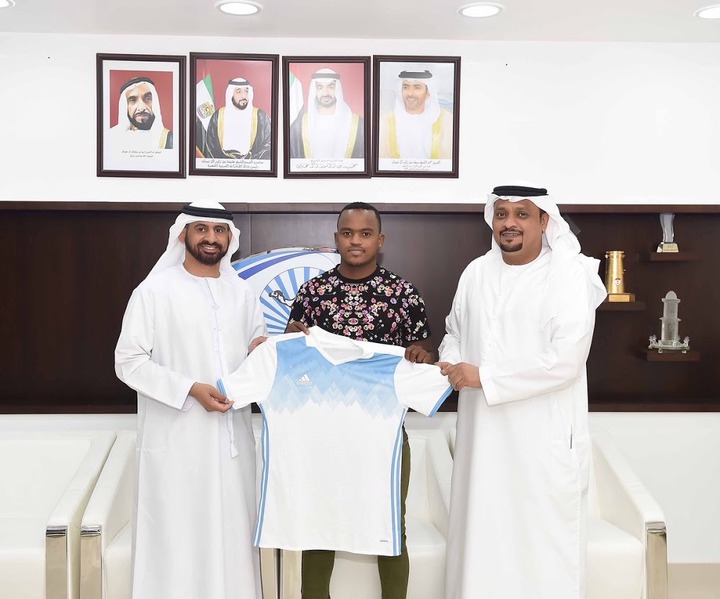 Ayanda Patosi has been dropping some of the best performances of his life abroad and he was recently spotted training with a Premier Soccer League side. 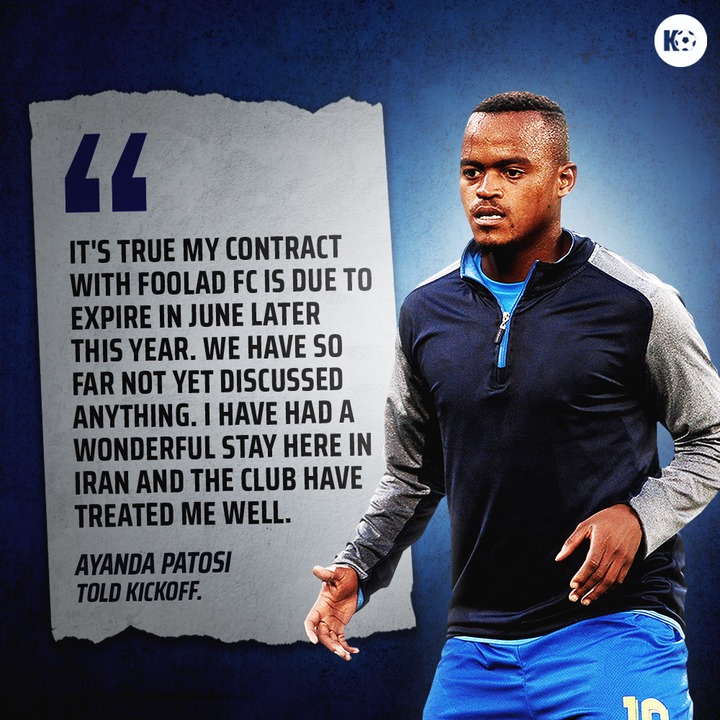 In January he did confess that his contract was coming to an end, around June later this month meaning that a team that is going to secure his sight is going to seal the deal on a Bosman deal no transfer fee is going to be paid. 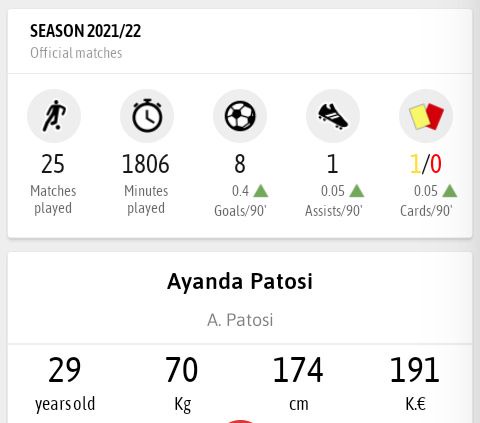 He played 25 games this season and he was very lethal in front of goals, he scored 8 goals and provided a single assist in 1806 minutes of football play. He is a clean player he got a single yellow in the process, and the club treated him very well but the player is keen on spending his best years at home. 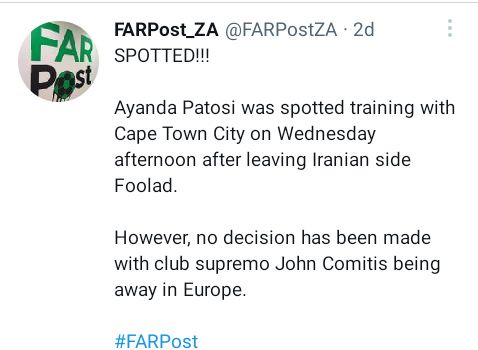 So far it's confirmed that he has left his former side, and he was spotted training with Cape town City FC. However, no decision has been made with the club supremo as he is currently not available he is in Europe.

Over the past few months, he has been linked with the two Soweto Giants clubs, but him joining on a free team must be willing to spend heavily on his wages. 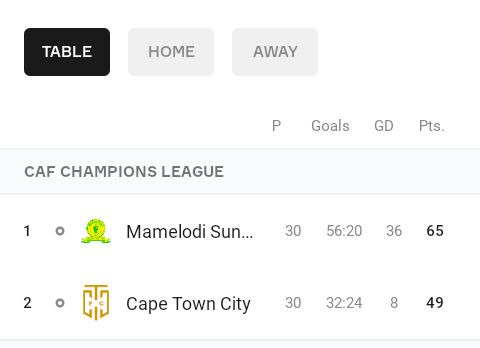 On the other hand, Cape Town City enjoyed a stellar campaign finishing number 2 on the log table, meaning the club is bound to play in the Champions League next season. 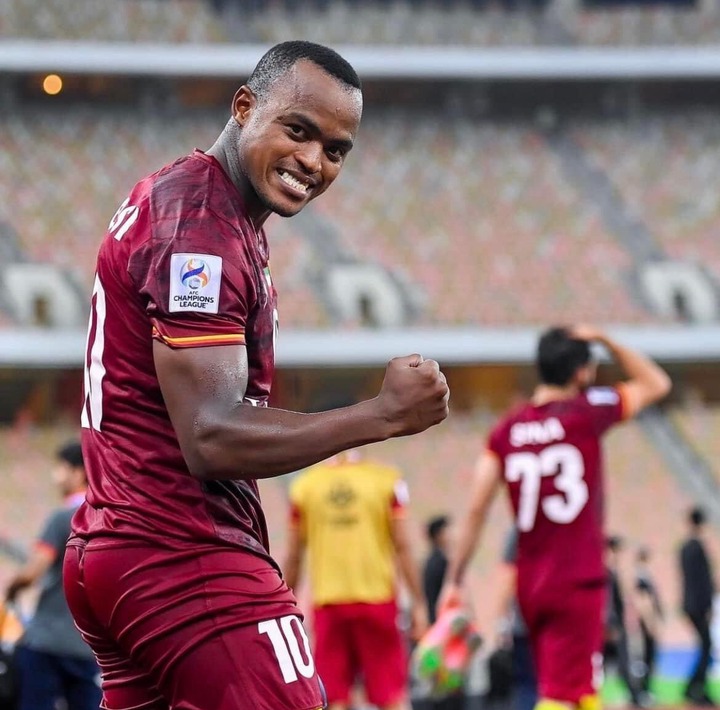 The best players in the world enjoy playing in that competition, whatever he decides to do with his future I'd like to see him playing in our division for the very last time. You don't play Abroad for no reason and he dropped insane numbers in one of the toughest leagues in the world, he is only 29 of the age he has experienced.