Lucky Maselesele, a former Kaizer Chiefs player, has reportedly died at the age of 41. Maselesele, who played for AmaKhosi from 1998 to 2004, rose through the club's youth systems to make a reputation for himself.

, a former Kaizer Chiefs, Maritzburg United, and Black Leopards midfielder, died on Friday at the age of 41, according to SuperSport Blitz. 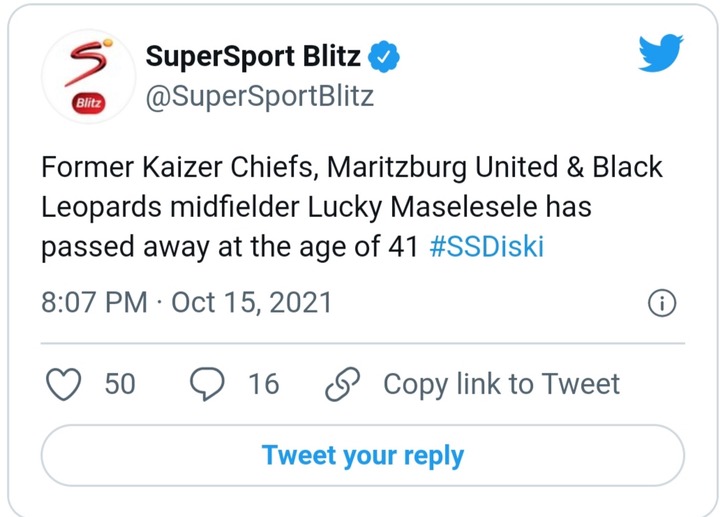 At the time of publication, the circumstances surrounding his death were unknown.

Maselesele's death has brought a lot of pain to his friends and family. Concerned people have rushed to social media to pay respect to the deceased and express condolences to the bereaved family.

As many grieve Maselesele's death, messages of appreciation, adoration, and thanks have appeared on social media users' timelines. 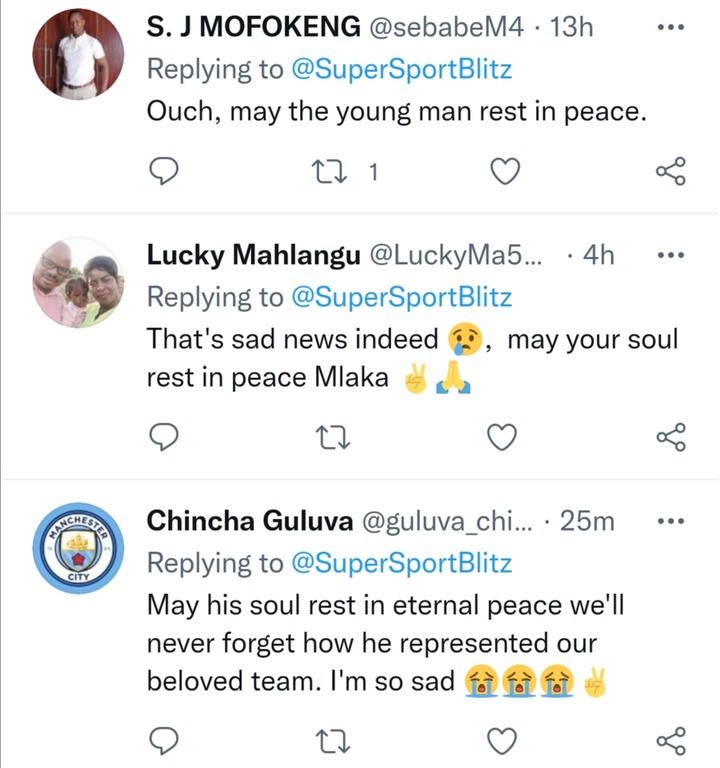 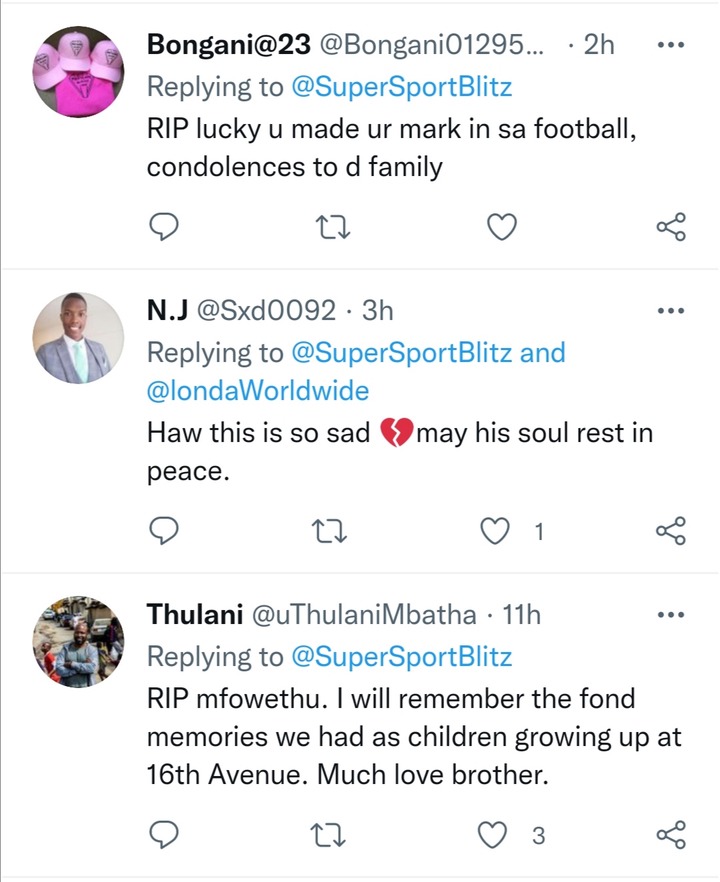 William Bottoman, Luthando - The football community was devastated by Lucky Maselesele's demise. We hoped he would fight for his life, but he was unable to do so. I hope that those who beat him to death get a well-deserved sentence. I'll never forget you causing the Orlando Pirates so much grief during Soweto derbies. Peace be with you. 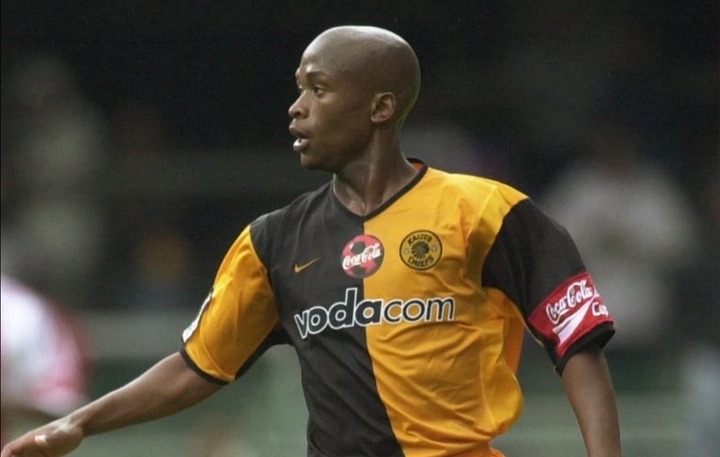 During this difficult moment, family privacy should be honored. Our thoughts and prayers are with everyone who has been affected by Maselesele's death.

The plans for Lucky Maselesele's funeral and visitations are not included in this article. You can either wait for the family to issue a statement or contact them when it is convenient for them to do so.

You may make a commentary on Maselesele's death in the comment box below. What are your thoughts on the subject? Leave your thoughts in the comments area below, and don't forget to follow my account for more entertainment and other news. Please forward this article to your friends and family so they don't miss out on this important information.