While Arsenal fans have been waiting for a long time, the club's first signing might be announced as early as tomorrow. To finish among the top four, the Gunners are desperate to sign excellent players who will complement their existing squad. A striker and a central midfielder have been the primary priorities for the Gunners this season. Mikel Arteta appears to have obtained the signature of one of them after a lengthy pursuit. 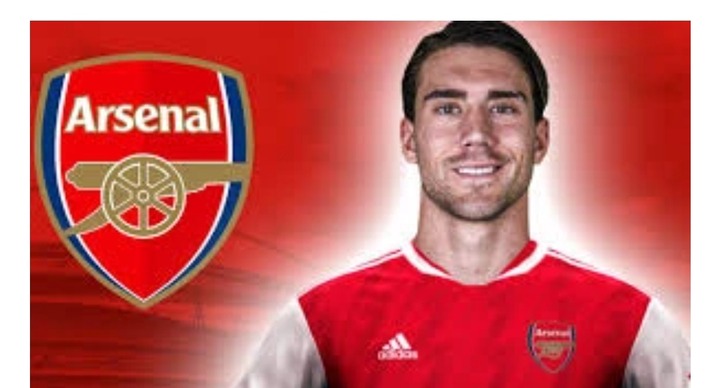 According to reports coming out of Italy, Arsenal and Fiorentina striker Dusan Vlanovic have struck an agreement on a transfer. The Serbian international used his free time yesterday to send a farewell message to his teammates and close friends. Sporting expert Fabrizio Romano predicts that the deal will be finalized within 48 hours. 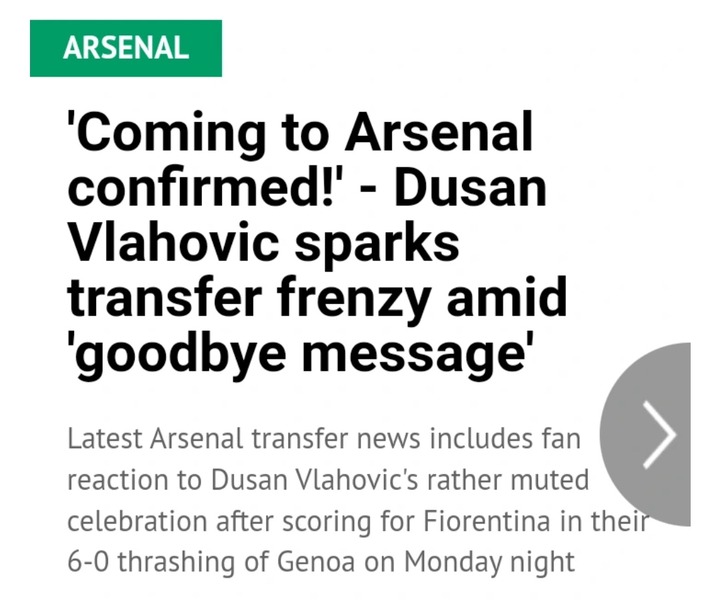 The 21-year-old will take over for Pierre-Emerick Aubameyang, whose current future at Emirates remains unclear. The Gabonese international was relieved of his captaincy duties, and he is no longer a member of either the starting eleven or the bench. Mikel Arteta has made it obvious that the Arsenal star will be departing and that he is not part of the club's long-term plans.

Arsenal fans are ecstatic after hearing this news, and many of them have taken to Twitter to express their feelings about this latest Arsenal development. Arsenal is also determined to complete another transaction, with a midfielder being the next target on their list. The Vlanovic trade includes Lukas Torreira as part of a swap agreement, which has made it a lot easier to complete. The medical appointment is set for next week. Keep checking back for more updates from Arsenal and the rest of the EPL. 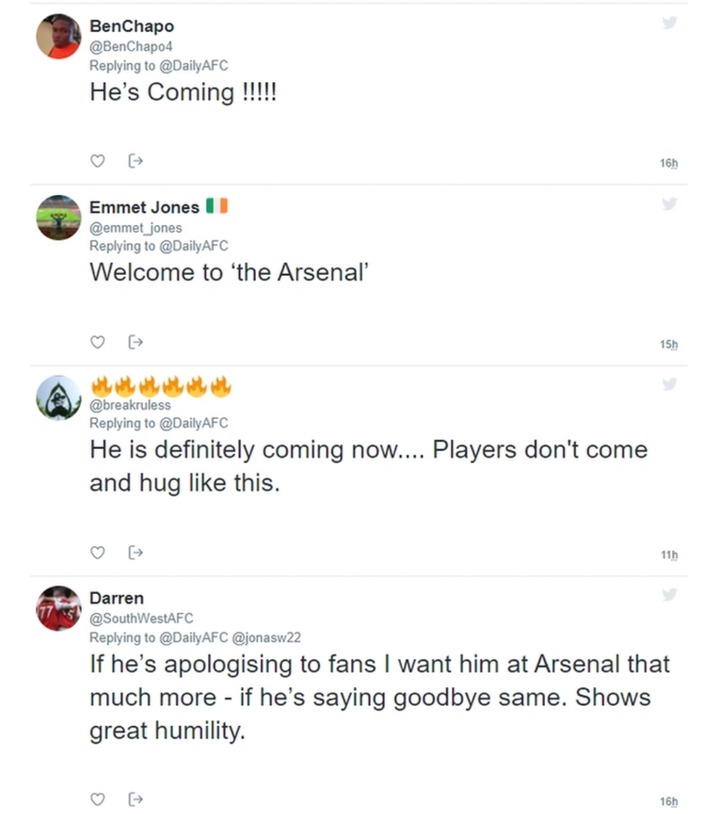