Orlando Pirates star Thembinkosi Lorch has reacted to his man of the match display against Maritzburg United. 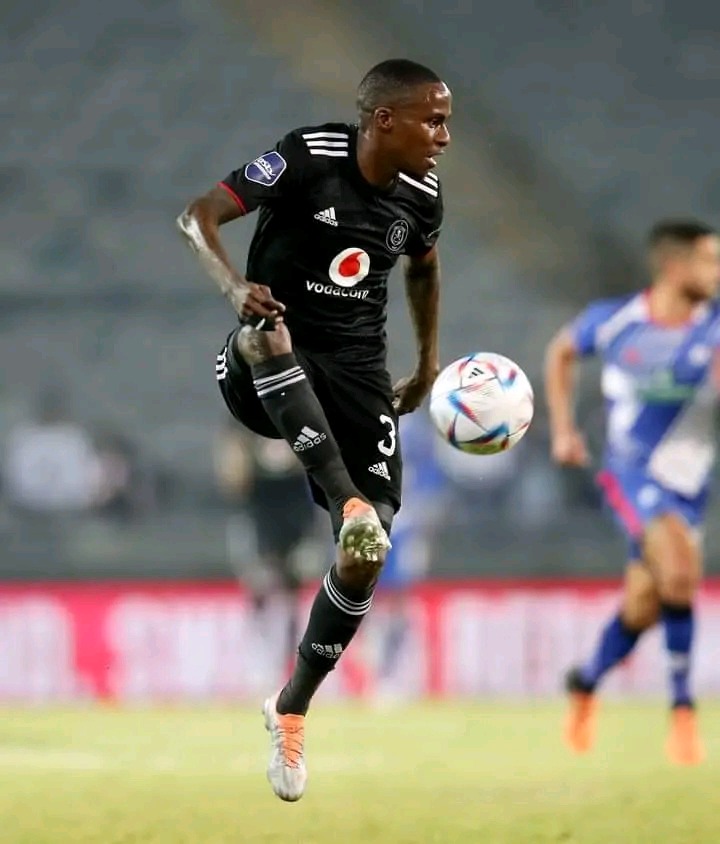 The Buccaneers claimed a 4-1 win against the team of choice on Tuesday night to keep their top two finish hopes alive.

Lorch was involved in all four goals of Pirates after scoring the opener and assisting the other three and the player was also the man of the match for the night.

"First of all I want to thank the man above for the talent that he gave me and I promised that I will honour it you know,” said Lorch after the Maritzburg game.

He added that they need to keep pushing for maximum points against Royal AM in their next game. 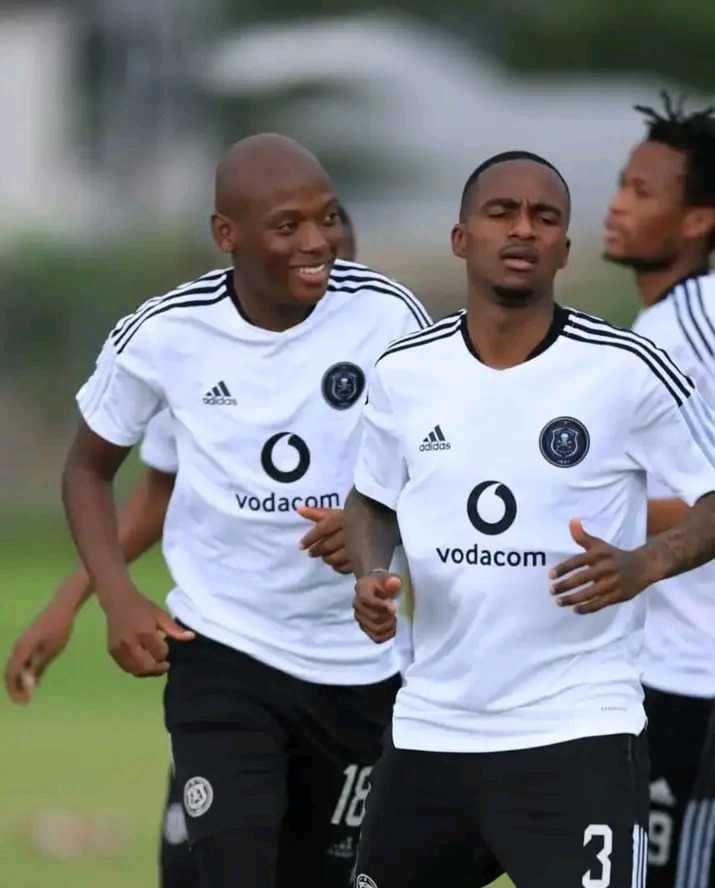