Will Djokovic play Australian Open? Quite a bit to play out.

By Sportz-trendz (self media writer) | 4 months ago 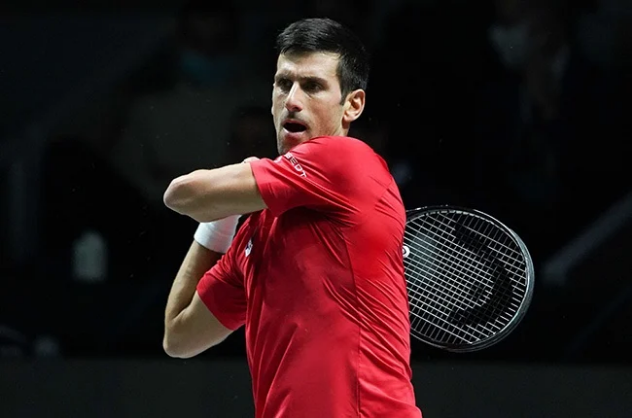 The Australian Open's chief executive officer, Craig Tiley, said on Sunday that there is still "quite a bit to play out" on whether Novak Djokovic will defend his title in Melbourne, with a clearer picture expected "in the coming days."

The 20-time Grand Slam winner has declined to reveal if he has been immunized against Covid-19 and has withdrawn from the ATP Cup in Sydney this week without explaining why.

All competitors in the year's first Grand Slam, which begins on January 17, must be vaccinated or have a medical exemption.

It's rumored that Djokovic has applied for one, which would be evaluated by an independent team of specialists and kept secret.

Tiley mentioned that the clock was ticking.

"There are still a few charter aircraft coming in till the end of this week, and then all the players will be here," he told the Nine Network.

"As far as Novak's position is concerned, I believe we'll have a much better picture in the coming days; otherwise, it's becoming really late to show up and play the Australian Open."

"There's a lot to play out, and I think it'll play out in the next few days," he continued.

For months, government authorities in Victoria state, which hosts the Australian Open, have been insistent that only immunized athletes will be allowed to compete.

"These are the guidelines. Medical exemptions are just that: they are not a way for affluent tennis players to get around the rules "In December, the state's Deputy Premier, James Merlino, stated.

Rafael Nadal, Djokovic's archrival, is already in Melbourne preparing after recuperating from the coronavirus.

Content created and supplied by: Sportz-trendz (via Opera News )