If a report from journalist Jota Jordi is true, the Ousmane Dembele contract talks have taken a new turn. El Chiringuito TV says that the journalist is making a big deal out of the fact that Xavi Hernandez has told the winger that he will leave Barcelona at the end of the season. 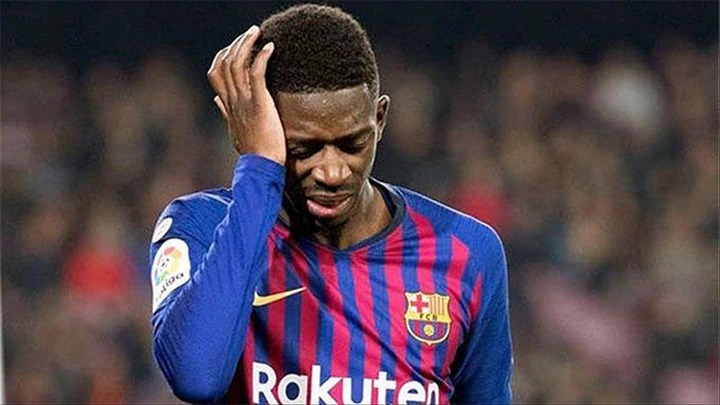 A lot of people think that the 24-year-old will have about six months left on his contract with Barcelona. Joan Laporta and Xavi have told the media that the forward is important to the Club's future, and they want him to sign a long-term deal. 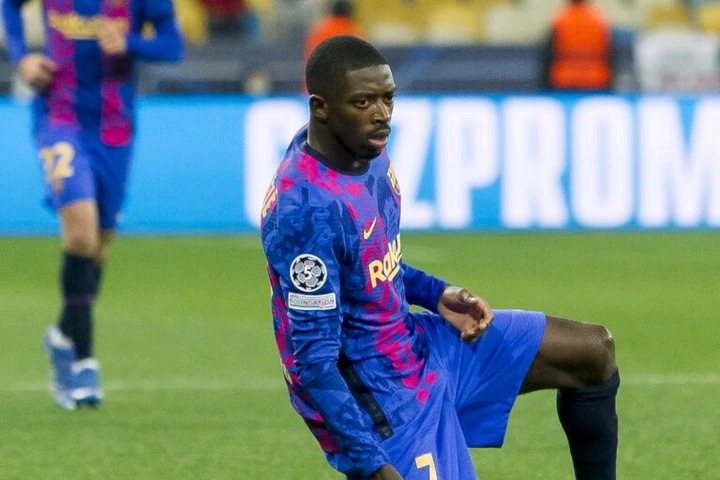 Apparently, Dembele, too, wants to stay at Barcelona, but his agent wants him to look for a more lucrative deal with a Premier League team.

It will be January when the winner of the 2018 FIFA World Cup will be in the last six months of his contract. At that point, he will be able to sign a pre-contract agreement with a foreign club. His representative is thought to be delaying the contract talks because of this. 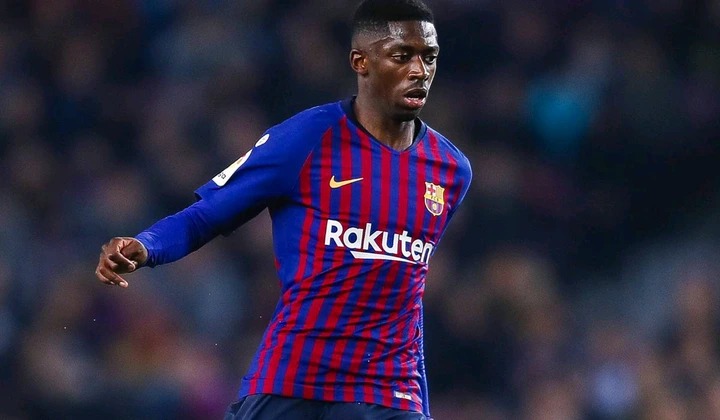 Dembele was said to have been given until mid-December to decide whether or not to sign a new contract. Jota Jordi's most recent update shows that the former Borussia Dortmund star has made a decision about his future. A free transfer at the end of the season is very likely for the former Dortmund star.

If this is true, Barcelona will be hit hard. This week, Dembele had an impressive cameo in the defeat to Real Betis. There was a lot of hope that Xavi could help the 24-year-old player.