Opinion: Orlando Pirates should consider Benni McCarthy as their next head coach.

By FootballToday (self media writer) | 27 days ago 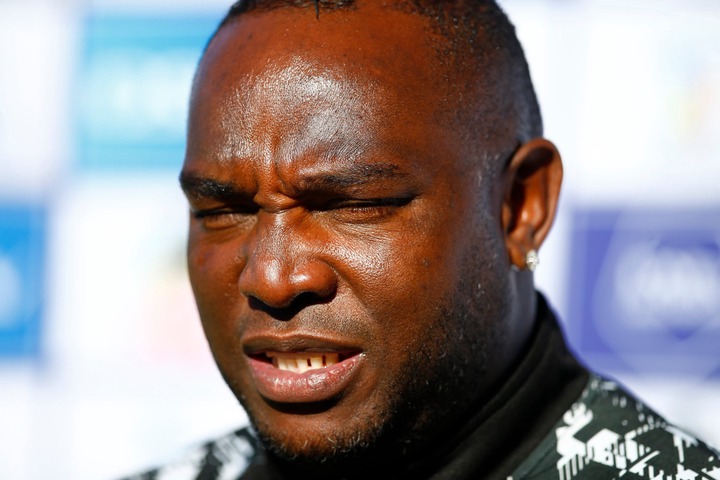 Benni McCarthy spent two memorable seasons at Orlando Pirates, his last club before eventually hanging up his boots to focus on coaching.

It explains why he remains admired by a lot of the fans as well as some of the Buccaneers’ ex-players, like Sibusiso ‘Rhee’ Zuma, who is the latest legend to throw his weight behind the Soweto giants considering McCarthy in a technical team role.

McCarthy helped Pirates to the league title during the 2011/12 season and finished as their Top goalscorer having returned from Europe to make his final bow in his home country – playing for one of the biggest clubs on the continent.

In an interview with the Siya Crew last month, Zuma, also a former Pirates striker, advocated for McCarthy to be considered for the Pirates head coaching job, which is viewed as vacant role since Josef Zinnbauer resigned.

Fadlu Davids and Mandla Nci￾kazi, who were the German’s assistants, are currently at the helm as co-coaches, although the club has yet to publicly confirm their titles.

At the moment, McCarthy remains in charge of AmaZulu FC and led them to an impressive second place finish in the DStv Premiership last season despite only taking over in December last year after seven matches had already been played.

Following the call for Benni to Pirates, the top coach’s agent believes that McCarthy would be flattered by the call from his former club, however, has reiterated his client’s commitment to Usuthu.

We all know Benni is ambitious, that’s why he has worked so hard on his coaching badges while he was in Scotland early last year.

But he is believed to be fully committed to AmaZulu and has a contract with the club until June 2023. If there’s any approach, it needs to go through the proper process, which is the president of AmaZulu FC. Those are Benni’s employers.

In Pics - Peeps react to Daliwonga’s recent post, see what he posted